From Pot To Guns To School Funding: Here's What's On The Ballot In Your State - Open Primaries

From Pot To Guns To School Funding: Here's What's On The Ballot In Your State 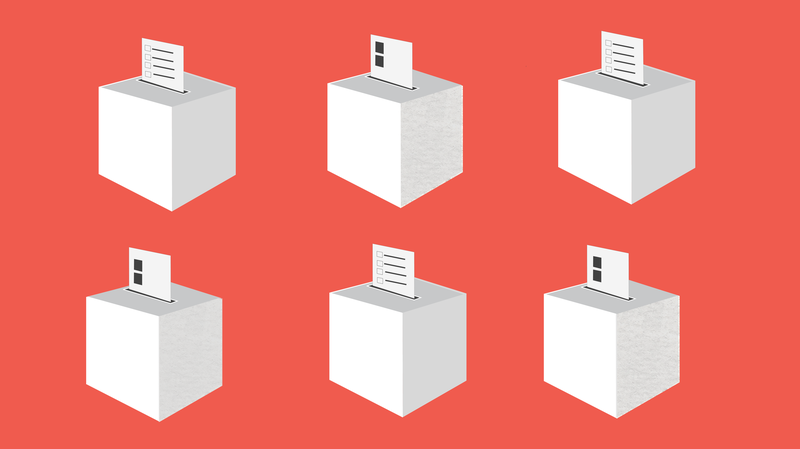 It's time to talk about ballot measures. Or rather, those other things voters are deciding on Nov. 8.

This November, there are 156 measures being voted on in 35 states and the District of Columbia. California is in the lead, with a whopping 17 measures on its ballot.

Although these ballot measures are voted on state by state, there are some big national themes.

With nine states voting on it, the most popular ballot measure topic this year is marijuana. Some states are asking voters whether to legalize it for recreational use, others for medicinal use. Another sign of the times: at least seven states are voting on changing their elections in some way, be it limiting campaign contribution limits or changing how citizens vote.

Other prominent themes across the country are education, guns, tobacco, minimum wage and the death penalty.

Colorado is voting to let people who aren't affiliated with a party vote in the state's primary. South Dakota is also voting to get rid of closed primaries and in addition, is asking voters to to do away with party labels on ballots although that wouldn't apply to the presidential and vice presidential races.