How Changes to the Primary Process Can Improve Democratic Electoral Outcomes 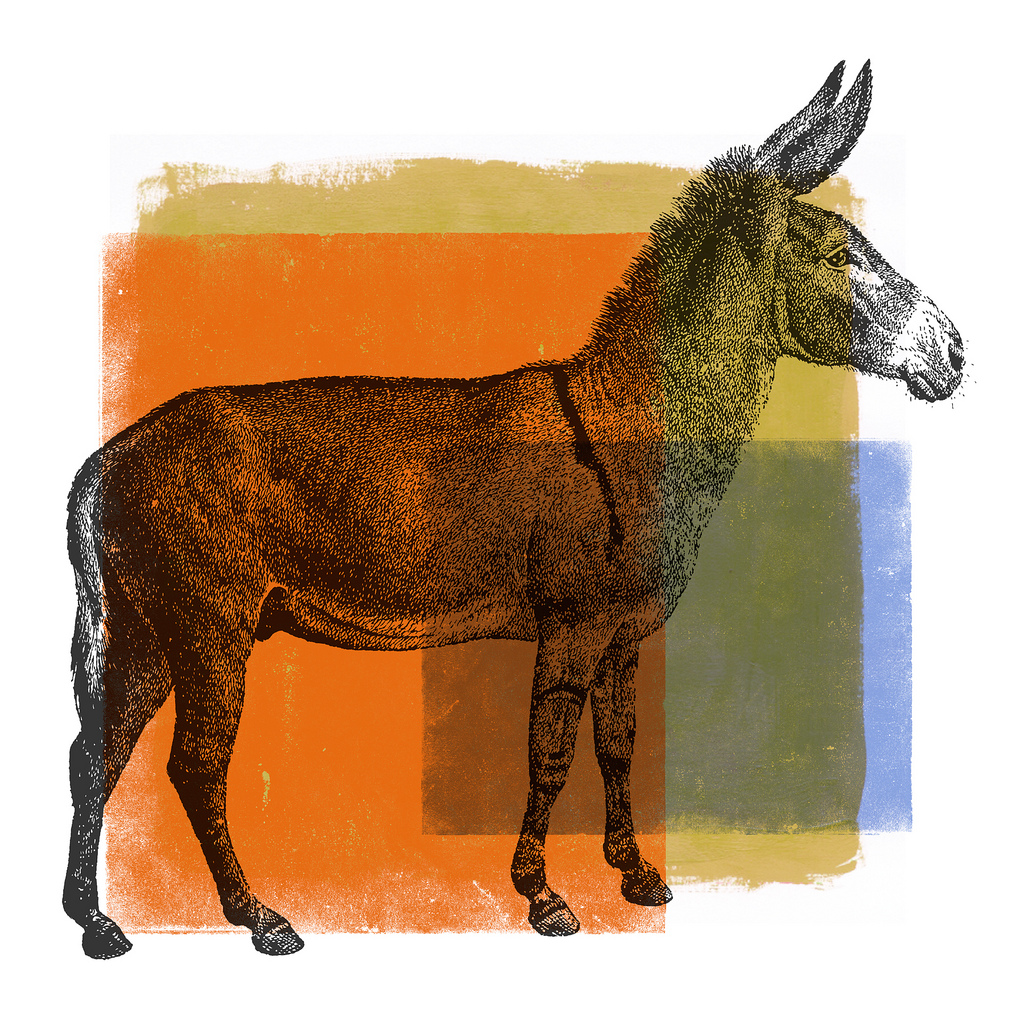 As the dust settles on the 2016 Presidential Election, the Democratic Party will begin a process of deep self-reflection. If the past week is any indication, the party will analyze what happened in 2016 with a specific focus on improving its future electoral prospects among rural white working-class voters. The shocking upset loss of Hillary Clinton warrants this type of policy-focused self-reflection; however, the Democratic Party must also better understand how and why it nominated the second most unpopular candidate in modern U.S. history, only to have her lose to the most unpopular candidate in modern U.S. history.

While the focus on ways to make the party more appealing are important, Democrats should also closely review the role of the presidential primary. To improve their future presidential prospects, Democrats should consider improving the competitiveness of their primaries through the universal adoption of open primaries and the elimination or curtailment of superdelegates (the party officials that get additional votes and added influence over candidate selection). A more transparent, open, and competitive process will help produce better-prepared and vetted candidates, and more engaged voters.

First and foremost, Democrats need to reexamine the role of superdelegates. As we learned during the 2016 primary, the Democratic National Committee (DNC) never resolved the superdelegate question following the 2008 primary battle between Barack Obama and Hillary Clinton. Again, questions about the appropriate role of superdelegates arose during the primary between Clinton and Bernie Sanders. Superdelegates, which made up roughly 15 percent of the total delegates available during the 2016 primary, epitomize party control, and failed to produce a winning presidential candidate. Superdelegates allow current and former party leaders and elected officials to yield outsize influence over candidate selection.

Superdelegates emerged after Jimmy Carter and Edward Kennedy fought a bitter primary battle in 1980, only to see Carter lose to Reagan in the general election. Democrats created a special commission to analyze the improvements to the primary process and decided that creating superdelegates would give party officials greater flexibility and control over the process. The prominence of the Clintons in the Democratic Party undoubtedly gave Hillary Clinton an edge in the primary that did not necessarily reflect her true popularity among voters and may have added to her image problems and poor “trust” numbers. Proponents of superdelegates argue that although the delegates have never voted against the candidate with the most popular support, they theoretically allow Democrats to avoid unacceptable hardline candidates that lack general election appeal.

This argument, however, is clearly flawed. If superdelegates have never decided the outcome of a primary, then they likely would not prevent the rise of a populist candidate. Further, superdelegates are profoundly undemocratic. While a voter may listen to how a respected former senator or governor plans to vote, she likely does not want the vote of a DNC officer to yield so much influence over the primary outcome. When the DNC convenes its special committee to determine the future of superdelegates, it should propose eliminating them or, at the very least, greatly reduce their outsized influence.

Democrats also face an issue with consistent voter engagement. It is a widely accepted fact in American politics that Democratic voters turnout less frequently, especially in midterm elections. In fact, poor turnout may have been the most important factor in Clinton’s recent loss. Democrats should aggressively address turnout problems by opening the primary process to more voters. While the question of superdelegates only affects presidential primaries, the party could promote competition by opening the primary process for all federal elections, including the House and Senate races in 2018.

Only 15 states use full open primaries, a system that allows participation regardless of party affiliation. If Democrats want to garner more attention from voters and elect more appealing candidates, allowing unaffiliated voters to take part in the primaries would push candidates to the middle and broaden their general election appeal. The five states with the highest turnout in the 2016 primaries all used open or at least semi-open systems. Thus, clearly opening primaries would allow Democrats to reach more voters and would force primary candidates to address the concerns of moderates and independents and better prepare candidates for the general election. Additionally, engaging undecided, independent, and first-time voters during the primary process will help the party establish a relationship with a larger audience that may impact the general election.

Genuine competition in the primaries yields better-prepared and vetted general election candidates and improves the general election chances of the party. While the proposed changes to superdelegates and closed primaries will not address some of the larger flaws with the primary process, namely the outsized influence of early primary states, they represent an important first step. Reforms that reduce the role of superdelegates and allow for more open primaries will ultimately improve the future of the Democratic Party and require relatively small and painless changes to party policy. While Democrats will undoubtedly need to make big platform and leadership changes in advance of the next election cycles, fixing the primary process might provide an easy win.