This article was written by Ernie Smith for Now Associations 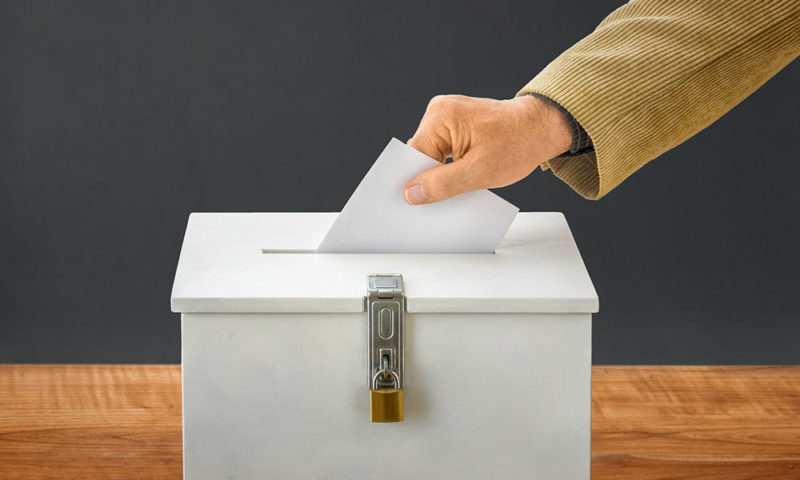 The nonprofit advocacy group New Mexico Open Primaries, led by a former Democratic legislator, is one of a handful of efforts nationwide to encourage open-primary voting for independents.

Could open primaries give voters more say over who gets in office? An advocacy group in New Mexico is making the case for the Land of Enchantment to embrace them.

New Mexico Open Primaries, a group headed by onetime Democratic state legislator Bob Perls, is arguing that the system in place now puts independent and third-party voters and candidates at a disadvantage.

Currently, political independents don’t have a say in primaries in New Mexico; only registered members of a political party can vote in them. And many third parties, such as the Green Party, don’t hold primaries of their own. According to New Mexico Open Primaries, that leaves a quarter of the state’s voters out of decision making regarding candidates—a big enough percentage to potentially shift the results of elections.

“Closed primaries also make it more difficult for new coalitions to form and for New Mexicans—both voters and elected officials—to come together across ideological lines. We need an election system that allows everyone to vote all the time so that candidates must listen to the broadest possible range of opinions,” the group’s website states.

However, Perls has encouraged people who are registered with a party to stick with their party.

With his group’s help, Perls wants to change the way that primary elections are run, with a focus on open primaries, as well as how district lines are drawn. In the latter case, New Mexico Open Primaries wants to encourage the creation of a nonpartisan independent committee to help with redistricting in 2021.

“New Mexico has the highest percentage of non-competitive elections in the nation,” Perls said of the issue in January in comments to the Santa Fe New Mexican.

In a recent meeting on the issue covered by the Farmington Daily Times, Perls noted that the group was also planning education targeted at independent candidates, with the goal being support similar to that offered to traditional party candidates.

While the group hopes to push the issue in the state’s legislature, efforts to do that failed in committee earlier this year.

If open primaries do eventually take off in New Mexico, the state won’t be alone. Nonprofit Quarterly reports that a ballot measure that passed in Colorado last fall allows for open primaries, and New Mexico Open Primaries points to success stories in California and Nebraska.