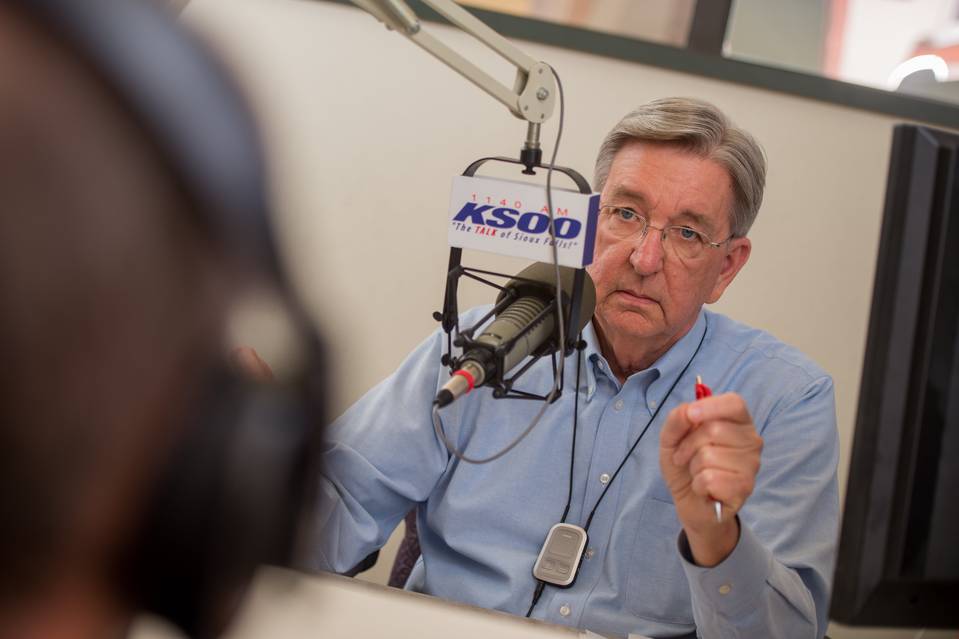 The Amendment V for Nonpartisan Elections campaign began as a small group of Republicans, Democrats and independents taking on the establishment. It's grown into the beginnings of a national movement to fix our broken politics. I'm urging South Dakotans to stand with us by voting "Yes" on V.

Eighteen months ago, a small group of South Dakota Republicans, Democrats and independents began organizing to fix our broken political process. We all agreed partisan politics has been dysfunctional for too long. We also agreed the growing number of independent voters should be allowed to vote in the primary election they are paying for but are banned from participating.

This simple concept has caught on in South Dakota. Over 40,000 people signed the petitions! A national organization called Open Primaries, dedicated to open elections, helped get us started. Their mission is to assist citizens in their quest to open up the closed primary process in this county.

Our recent financial report shows that we've raised more money, from more South Dakotans, than any other ballot measure. Hundreds of South Dakotans have contributed. Thousands have gotten involved. The partnership with Open Primaries assisted us in building our engine and becoming an effective vehicle for people frustrated with the dysfunctional politics of today.

In September, AARP South Dakota and the League of Women Voters of South Dakota jointly endorsed the measure as a way to open our elections to all voters.

Of course the political establishment doesn't want to talk about opening elections to all voters. Knowing they couldn't defend the current broken system, they've relied on a series of half- truths and outright lies to scare voters. Plain and simple, they don't have a sound argument denying the right of independents to vote. So they deflect.

But you don't have to take our word for it. Newspaper after newspaper has endorsed Amendment V. The Rapid City Journal, the Mitchell Daily Republic and the Watertown Public Opinion have each examined our arguments and our opponents', and firmly come down on the side of Amendment V while rejecting every scare tactic from the opposition.

Of course, fixing America's dysfunctional politics is the larger story. It requires effort and change. Our instate group is making the effort. Amendment V (for Voter) offers that change. Former Gov. Arnold Schwarzenegger, a Republican who led a similar reform movement in California, endorsed Amendment V and called on South Dakotans to stand with him in "terminating partisanship." We've been covered in the Wall Street Journal, New York Times and The Hill. Governing Magazine listed us as their number one ballot measure in 2016. And reformers in dozens of states have written op-eds to their local papers pointing to our effort. That is the big, relevant and important story. Because in the end, we all know this country is headed down a dark path, a runaway train with no leaders at the switch. On Election Day, this broad and growing movement to save our country will need your help. If you are happy with where our nation's politics is going, by all means vote no. But if you're like most Americans and South Dakotans who realize we must do something now, before it is too late, then the choice is clear. I hope you will join us by voting Yes on Amendment V (for the voters).