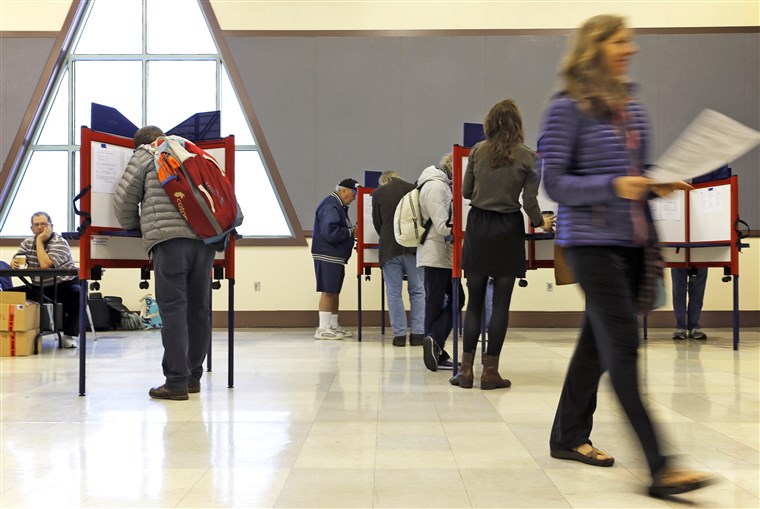 written by Leslie Harlow for the Mt. Desert Islander

As a 50-year active Democrat in Hancock County and chair of the Ellsworth Democratic Committee, I am writing in enthusiastic support of LD 231, the semi-open primaries bill co-sponsored by Ellsworth Representative Nicole Grohoski.

I strongly believe that as Democrats – indeed, as Americans! – we have a responsibility to ensure as many people as possible participate in the political process. This should extend to our unenrolled neighbors and friends, often referred to as independents.

This is particularly important in places like Ellsworth, where unenrolled voters outnumber registered Democrats. Time to give these folks a voice in the primary process.

Thank you, Rep. Grohoski, for your leadership on this important issue, and I hope that your colleagues will join you in support of semi-open primaries.