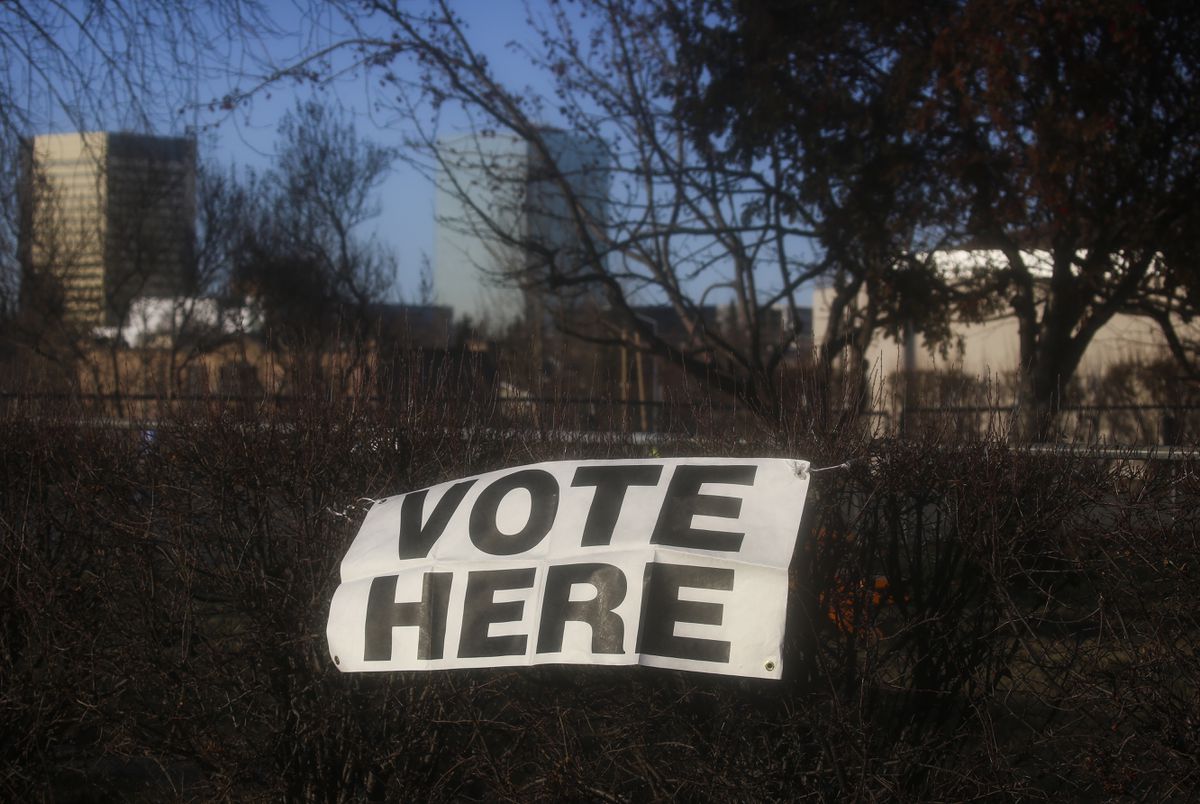 In his decision, Miller ruled against the Alaskan Independence Party, a Libertarian politician and a Republican attorney who sued to stop the state from implementing Ballot Measure 2, which voters approved last year. Alaskans for Better Elections, the group that backed the measure, joined the state in defense.

The decision was “a big victory for Alaska’s voters and a big step toward holding our first election under the new system Alaskans have chosen,” said attorney Scott Kendall, representing Alaskans for Better Elections.

Attorney Ken Jacobus represented the plaintiffs in the lawsuit and said he needs to talk with his fellow plaintiffs before deciding whether they will appeal.

“The case is going to have to be decided by the (Alaska) Supreme Court, probably, despite the ruling,” he said.

Bob Bird, chairman of the Alaskan Independence Party and a co-plaintiff with former Libertarian state House candidate Scott Kohlhaas, said he will consider an appeal. He doesn’t think the high court will overturn Thursday’s ruling.

“I don’t have any confidence in this state’s Supreme Court,” he said.

Under the Ballot Measure 2 system, all candidates for a state office run together in a primary. The four candidates with the most votes in that primary advance to the general election, where voters will be asked to rank the four candidates in order of preference.

In court filings, Jacobus challenged that approach, saying that it forces candidates to run together and violates their freedom of association.

Miller rejected that argument, saying candidates can pick and choose who they want to run with. “No candidate is being ‘forced’ to team up with another candidate; rather, they choose, early on,’” Miller wrote.

Plaintiffs also argued that a four-person open primary violates political parties’ freedom of association by allowing a candidate to identify with a political party that did not nominate them. Miller rejected that argument, saying in part that the Alaska Constitution’s freedom-of-speech section “says nothing about political parties’ right to mandate what words appear on a ballot.”

Jacobus had asked for an injunction against the implementation of Ballot Measure 2, saying that the measure is “unconstitutional on its face.”

Meeting that standard requires proving that there is no way, under the Alaska Constitution, to legally implement it. Miller said the plaintiffs were “quite vocal about not liking the new law. But this is far from plaintiffs meeting their heavy burden of proving that the law is ‘unconstitutional on its face.’”

Officials for the Alaska Department of Law and Division of Elections did not return messages seeking comment late Thursday. Jason Grenn, a former state legislator and director of Alaskans for Better Elections, said he hopes Alaska can get beyond litigation.

In Maine, several lawsuits followed the passage of that state’s ranked-choice ballot measure in 2016. Alaska’s measure is broader than Maine’s but has encountered no legal resistance beyond this case.

“The new system represents the will of Alaskans who want more power and better choices when they fill out their ballot and who are tired of the growing extremism dividing us all. Our hope now is that the Division of Elections can continue to focus on the business of implementing these changes for the benefit of all Alaska voters,” he said.