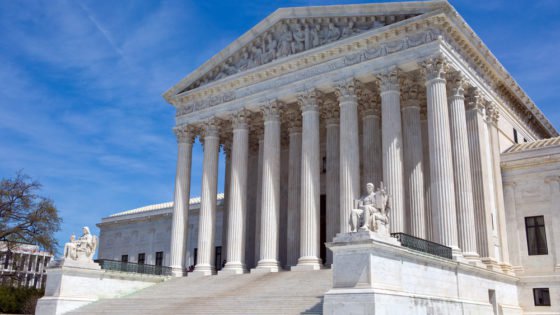 This article was published by the Associated Press

WASHINGTON (AP) — The Supreme Court has turned away challenges to open primaries in Hawaii and Montana that allow voters to take part in party primary elections regardless of their political affiliations.

The justices did not comment Monday in leaving in place rulings by the 9th U.S. Circuit Court of Appeals upholding the states' open primaries.

Democrats in Hawaii and Republicans in Montana had challenged the open primaries as a violation of the parties' constitutional right to freedom of association.

Voters do not have to be affiliated with a political party to cast ballots in primary elections.