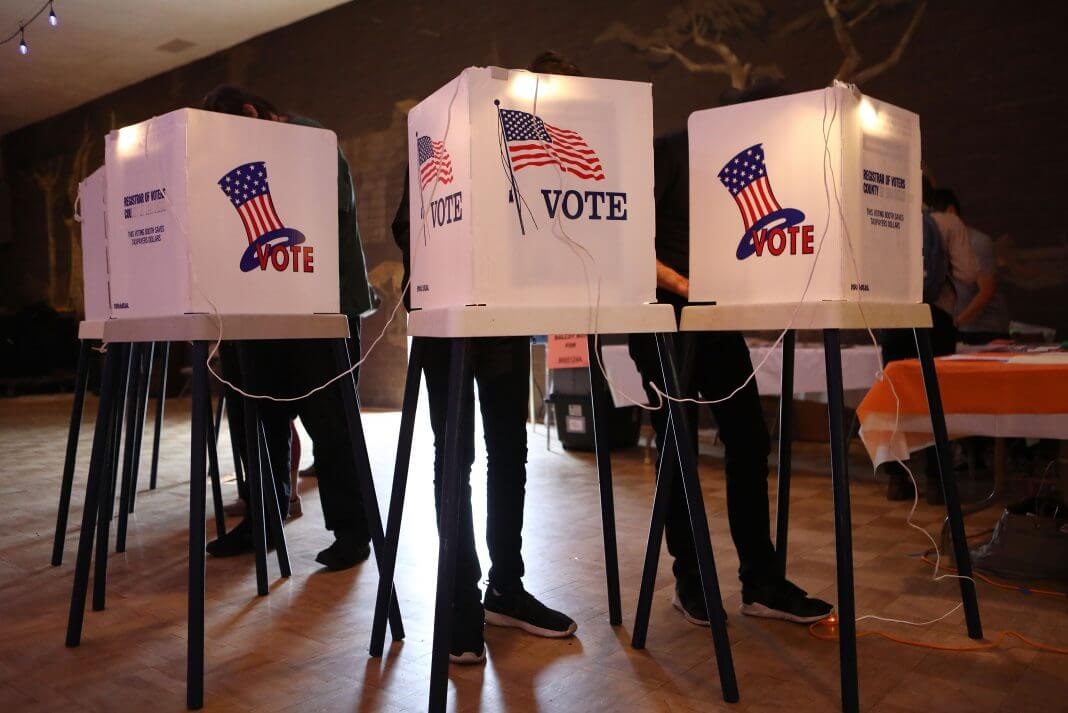 Augusta, ME – In an historic bipartisan vote, the Maine legislature passed a semi-open primary bill, allowing independent voters- 32% of all Maine voters-the right to pick a party ballot and vote in primary elections for the first time.

In a year in which many states are considering the rollback of voter rights and Congressional reform efforts are falling victim to the partisan playbook, Maine offers a stark contrast. Sizable numbers of Republicans joined with a majority of Democrats to pass the bill 27-7 in the Senate yesterday and 92-52 in the House today.  The legislation was championed by Senators Chloe Maxin (D) and Matthew Pouliot (R).

“I am thrilled that my colleagues on both sides of the aisle joined me in supporting semi-open primaries,” said bill sponsor Senator Chloe Maxmin (D-Lincoln). “Enacting this common sense reform will align our democratic system with our shared values of civic participation and electoral inclusion.”

Open Primaries and Open Primaries Maine began work on this issue in 2019.  A similar bill was introduced into the 2019 session but failed to pass.  After three years of sustained advocacy and public pressure, the bill passed by wide margins in both chambers.

Several factors contributed to the passage.  There was significant turnover in the Maine legislature between 2019 and 2021, and the freshman class voted overwhelmingly in favor of letting independents vote in primaries.  There has been growing discussion about the growth in the number of independent voters in Maine, especially among veterans and millennial voters, and how their exclusion from round one of the electoral process was contrary to Maine’s culture of civic participation, innovation, and inclusion.  Senator Maxmin’s leadership was outstanding.  And the Open Primaries local and national teams put in sustained effort to broaden the coalition and secure organizational, leadership, and editorial endorsements.

In celebrating the vote, Open Primaries President John Opdycke declared: “For many years, the attitude about independent voters has been that they should join a party if they want to participate.  That’s changing, in Maine and around the country.  Elected officials are starting to appreciate that independents want to participate but they don’t like the idea that you have to join a team in order to have a voice.   Letting all voters vote may sound simple, but it’s a profound component of what it will take to improve our politics.”

“It is important for unenrolled voters to be permitted to participate in elections for which they pay,” said bill co-sponsor Assistant Senate Minority Leader Matt Pouliot (R-Kennebec). “These voters deserve a say.”

The bill will be sent to the Governor for her signature.  It will take effect in 2024.