Making Ourselves Heard at NYC Votes

Tuesday night, the Open Primaries movement made itself heard loud and clear at a NYC Votes public hearing on the dysfunction of New York’s arcane electoral system. Following an election season with three different primaries, filled with long lines, purged voter files, and overall voter dissatisfaction -- not to mention 3.2 million New Yorkers who couldn’t even vote -- the NYC Campaign Finance Board decided to give voters a public platform to express themselves.

The frustration of voters was palpable from the get-go. Complaints were lodged in a number of directions, from the unfairness of the Electoral College to incompetent poll workers. 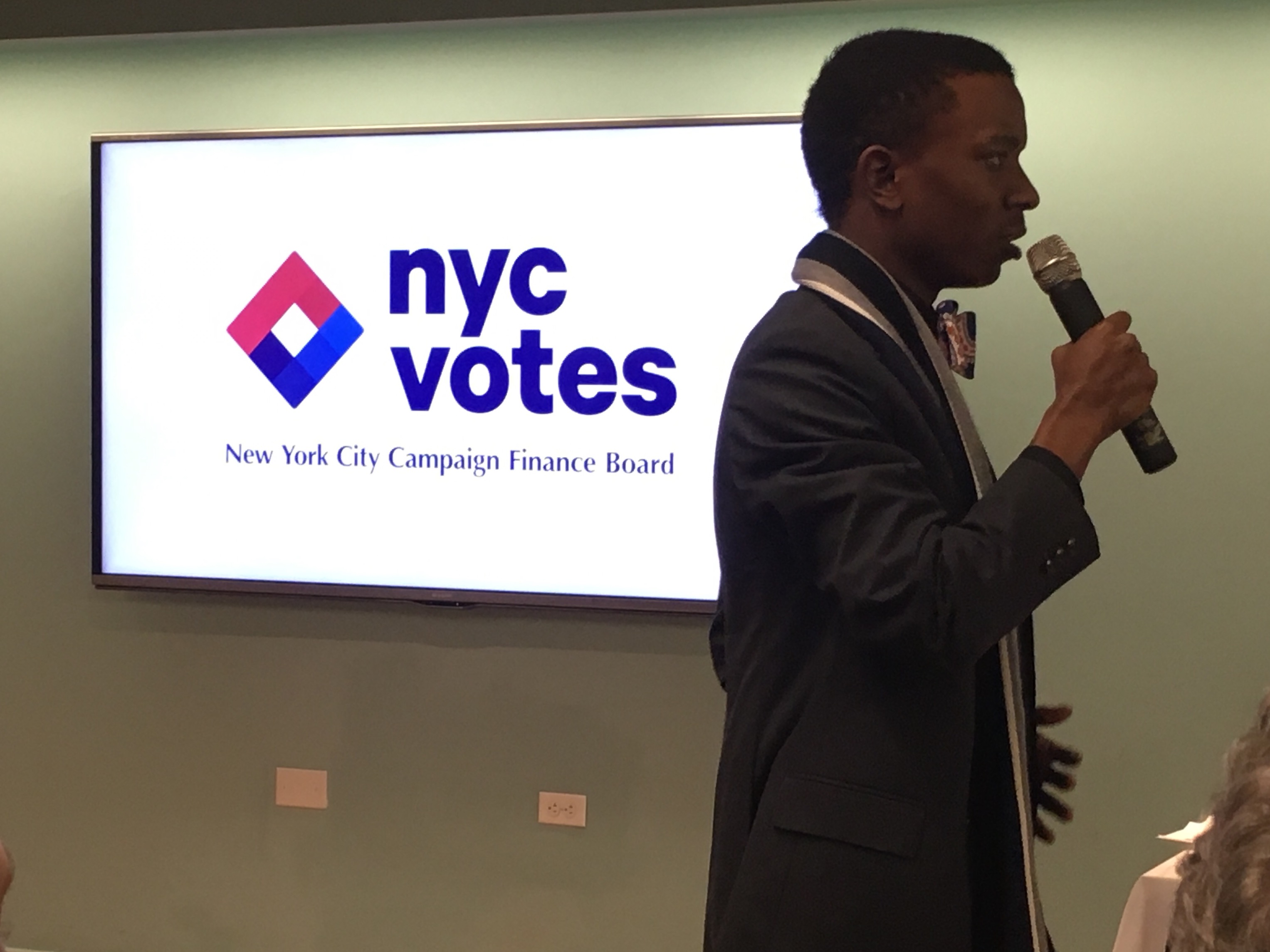 Early on, 20-year-old Open Primaries Spokesperson Kenneth Shelton got an opportunity to talk about empowering youth voters and his first experience voting in a presidential election. Kenneth spoke in-depth about conversations he’s held with his Millennial peers -- many of whom feel disaffected and marginalized by our political system. It’s no secret, of course, that despite being one of the biggest voting blocs in our country, Millennials don’t have as much political bargaining power as one might expect; Kenneth made that point very clear. His eloquent testimony was received a raucous round of applause. 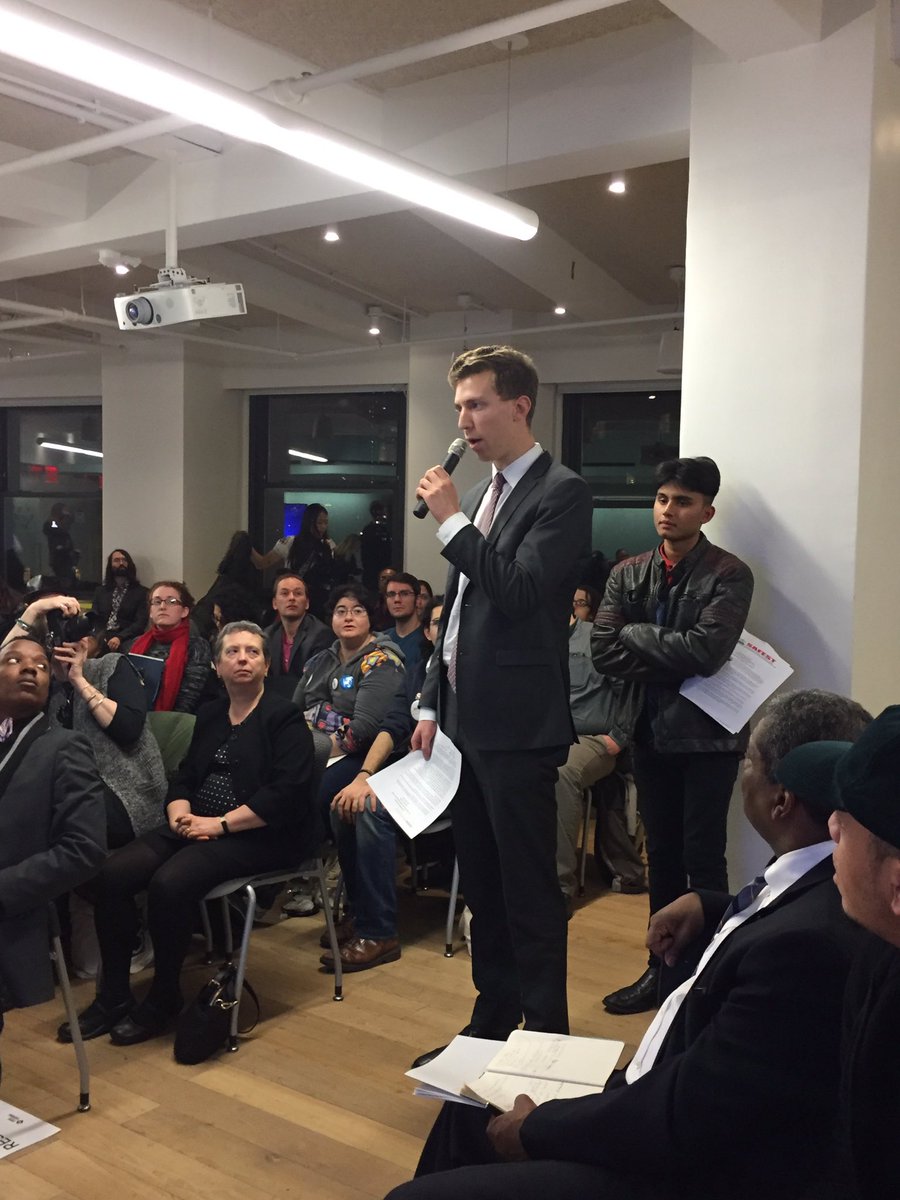 Later, Open Primaries Digital Director Jesse Shayne spoke on the unfairness of a primary system in New York that costs the taxpayers $25 million per primary, but excludes 3.2 million voters from participating. He cited the fact that 90 percent of elections are determined in the primary, yet only 10 percent of voters turned out for New York’s federal primary earlier this year. That means only 10 percent of registered New York voters decided who would represent the Empire State in Congress -- a truly unacceptable figure.

There was a feeling of solidarity from those in the room -- who ranged from average voters to executives of national nonprofits -- as each person talked about making our democracy fairer for everyone. Every time opening the primaries was mentioned, the idea was met was thunderous applause.

Members of the IndependentVoting.org community followed suit, commenting on the fact that independent voters outnumber Republicans in New York City -- nearly 2-to-1 -- yet have virtually no say in City elections that are almost always won in the primary.

Testimony from Jesse and Open Primaries Spokesperson Mark Moody can be found here.