This article was written by Vernon Brown for the Argus Leader 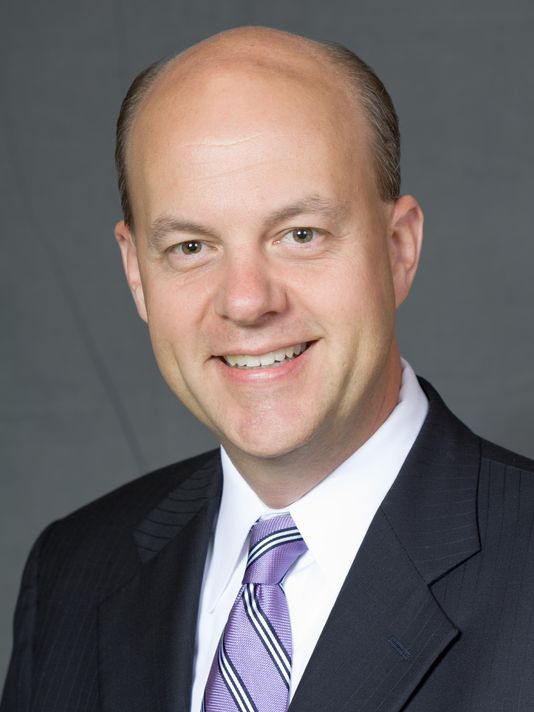 When I served on the Sioux Falls City Council, we’d say, “There is no Republican or Democratic way to fix streets.”

We didn’t put our party label behind our names on ballots; we didn’t check party registration before listening to ideas; we never met in secret caucuses for party bosses to tell us how to vote. In fact, there are no secret meetings in city government, unlike the South Dakota Legislature. City leaders certainly disagree, but they do so publicly and do so, believing the debate and vote advance their community, not a political party.

Don’t you wish our legislature would take the same transparent approach?

Voting “yes” on Amendment V will change our elections to non-partisan primaries, force state legislators to focus on ideas instead of party, and create fairness for the 115,000 registered independents locked out of the Republican primary. It will also marginalize fringe lawmakers whose votes are out of step with the majority of us, their constituents.

Why would our lawmakers ignore the voters’ will? Because their loyalty to party exceeds loyalty to the people. Anymore, the rigged primaries stifle competitive elections. Argus Leader reporter Dana Ferguson spelled it out clearly in her series of stories demonstrating only eight of November’s 105 legislative races are even competitive.

Nationally and locally, party extremes are motivated primary voters. The disappointment in our presidential election picks highlight the flawed process. Similarly, South Dakota’s closed Republican primary combined with the party’s power to manipulate voting district boundaries in their own favor have created a recipe for rigged re-elections.

I am one of the independent voters making up 21 percent of S.D.’s registered voters. I’ve watched my District 13 get ridiculously gerrymandered. The Republican legislative super majority has successfully blocked Democrats and completely locked out independent voter voices.

They are right on both counts.

We can fix that on Nov. 8. Vote “yes” on V, and we can bring fairness back for all voters and restore trust in state government.

Vernon Brown, 48, was a Republican who re-registered as an independent. He served on the Sioux Falls City Council from 2004-2012. Brown began his career as a reporter for KELO-TV and now works as a marketing vice president at a telecommunications company.