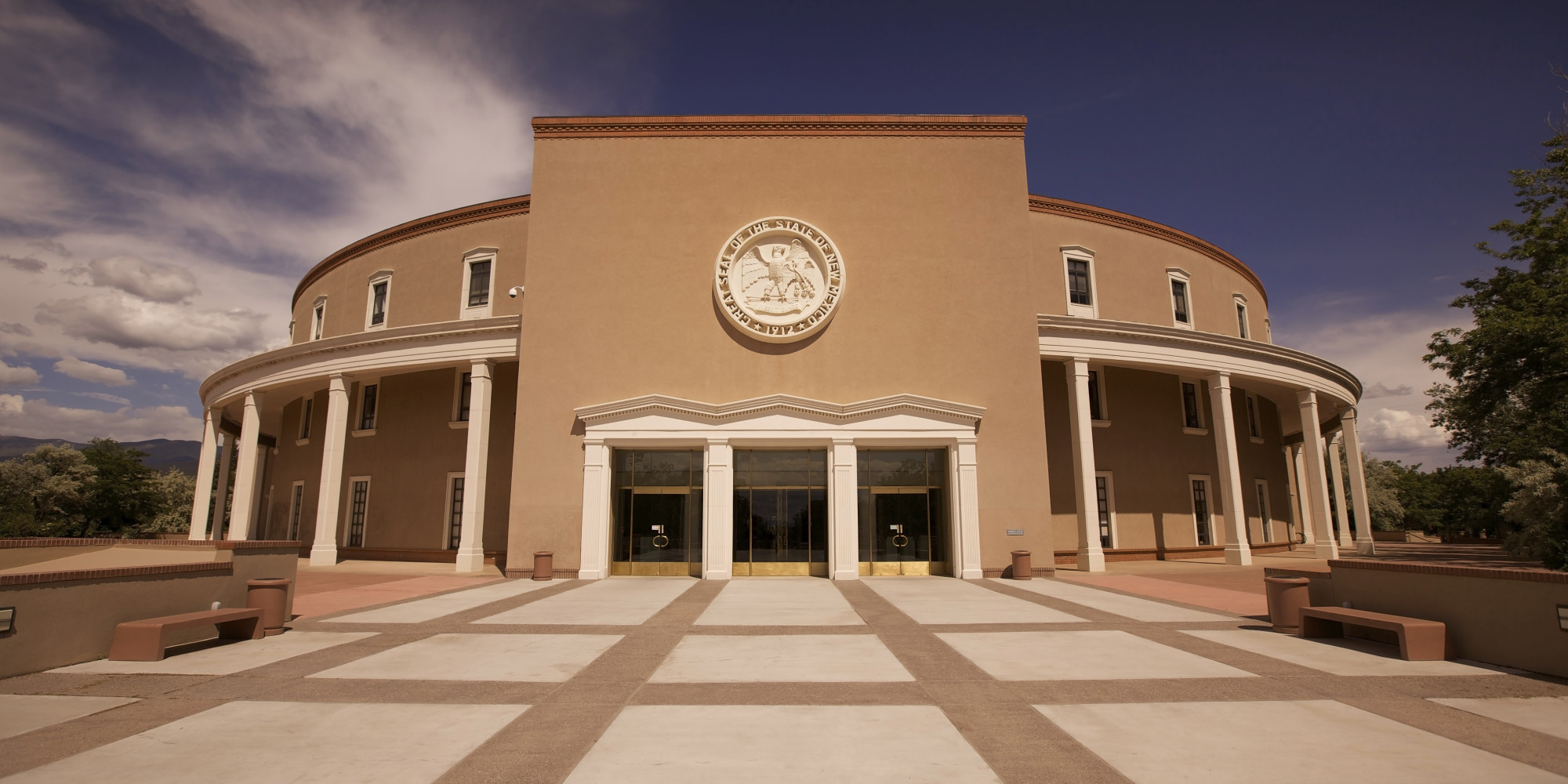 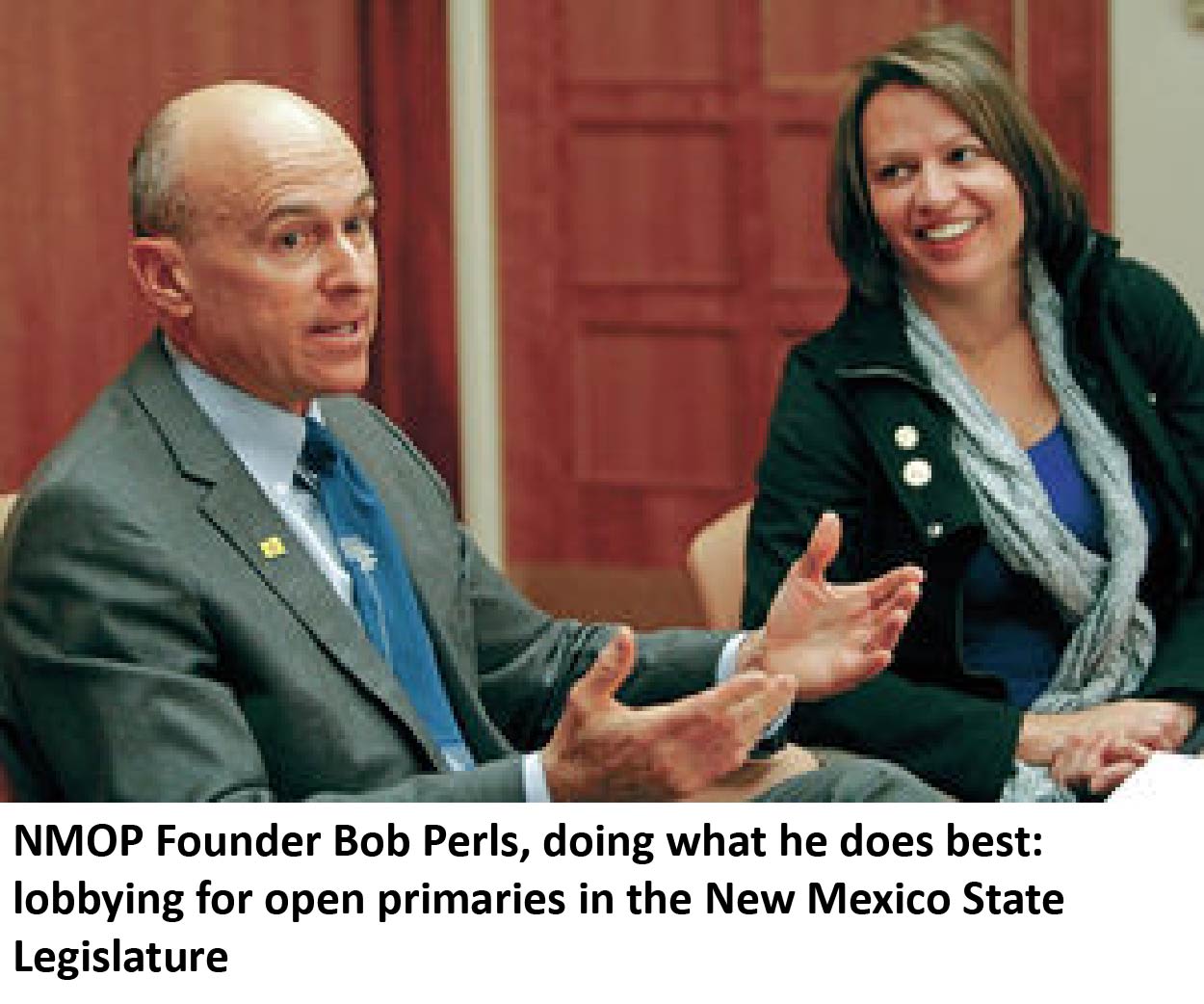 New Mexico Open Primaries (NMOP) made history last week after SB 205 and HB 206, for open primaries, both passed through a committee in their respective chambers. Even with the political establishment standing in their way, and one state senator dead set on obstructing the progress of SB 205, the team at NMOP persisted. Through the power of grassroots activism -- and with the aid of hundreds of volunteers and a Common Cause poll indicating that 71 percent of New Mexicans support open primaries -- NMOP, and its founder, Bob Perls, came within striking distance of passing this much-needed reform in the Land of Enchantment.

No set of open primaries bills had ever moved this far through a state legislature, in any state, until now. Even more remarkable, these bills had bipartisan support.

HB 206 received a warm welcome from the House Local Government, Elections, Land Grant, and Cultural Affairs Committee, who, understanding the plight of the independent voter, unanimously approved it.

Even when State Senator Daniel Ivey-Soto refused to give SB 205 a hearing in the Senate Rules Committee -- which it needed to more forward -- NMOP stepped up and organized hundreds of volunteers to call and write him demanding that the bill be heard. Ivey-Soto quickly ended his obstruction, and the Rules Committee passed SB 205 on a vote of 6-2 -- another strong showing of support.

Unfortunately, these bills hit a wall in their respective Judiciary Committees. Their success ultimately became their undoing, as legislative leaders stepped in and ensured their forward trajectory ended quickly and without affording the public additional hearings.

Both parties have always stood tall against challenges to their political power, and clearly that hasn’t changed. But there has been a real awakening in this country in the need for political reform, and that awakening has not been limited to the American voter. Public officials and leaders from around the country are beginning to recognize the connections between hyper-partisanship and healthy government, and are beginning to reflect and join the public’s demands for reform. They certainly did so in New Mexico, with several putting their political fortunes on the line to support primary reform.

We’re still very much at the beginning, and the majority of establishment figures remain more committed to power politics than to representing ALL the people. But as the American public continues to rise up and demand reform, as numbers of independent voters continue to grow -- now 43% of all voters -- and as polarization continues to grind policy innovation to a halt, the tide is starting to turn towards reform of our broken political system.

New Mexico Open Primaries is proving to be at the forefront of exposing and building upon these rapid political changes. Their progress with state legislation would have been unheard of just a short time ago. Today, it’s just a glimpse of what our movement stands to achieve in the years ahead.