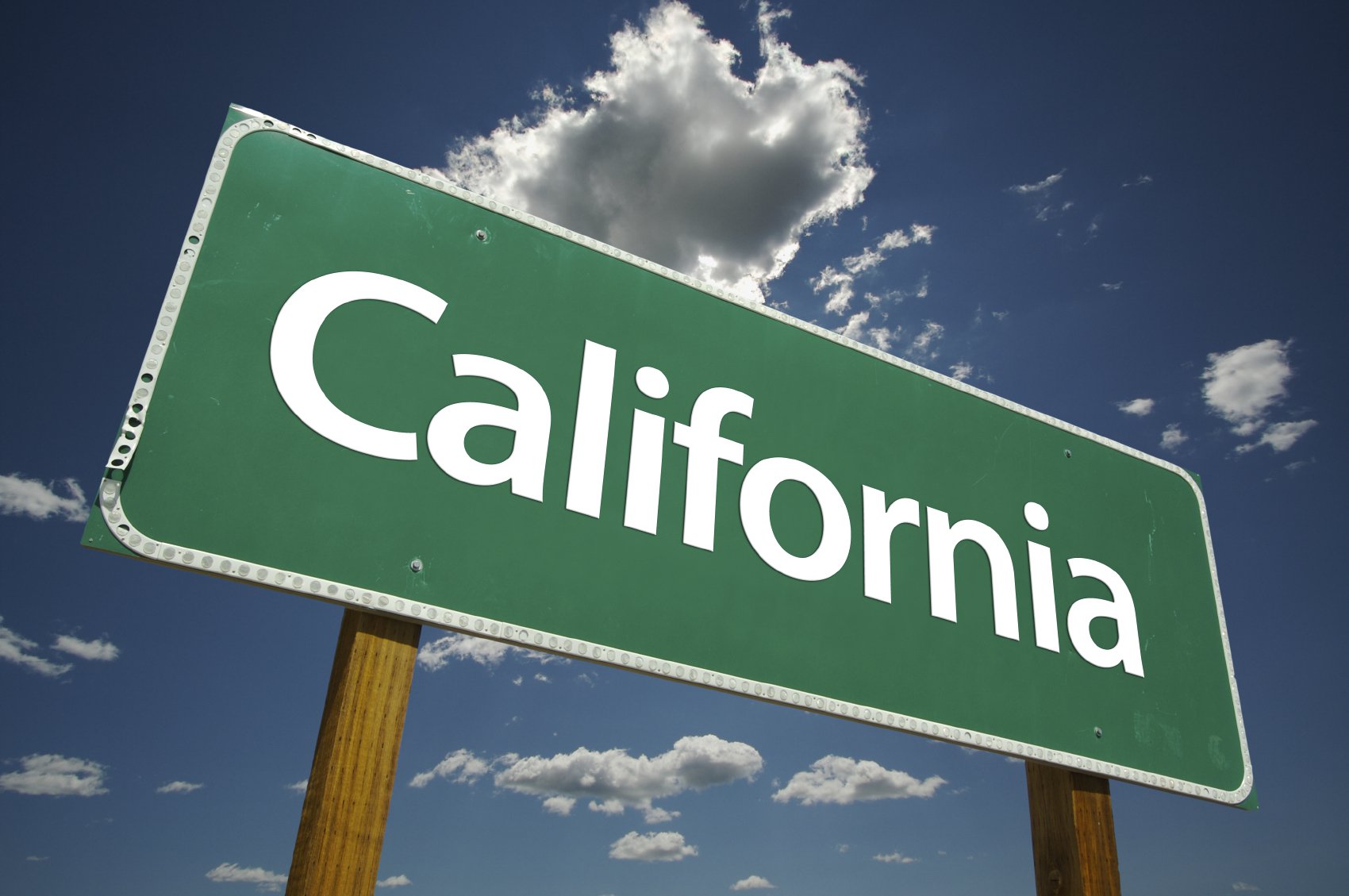 The PPIC’s findings reflect the role that the top-two open primary has played in reducing the polarization and paralysis that once gripped California’s legislature. Recognizing that a flawed electoral system was the root source of this problem, in 2010 voters passed Prop 14—a measure to open the primaries in all state and congressional races. Under the top-two open primary, all voters can vote for any candidate in the primary, with the top two vote getters advancing to the general election regardless of party. This system differs from “partisan open primaries,” in which voters must select a party ballot to vote on.

Why do most Californians approve of the system? Research conducted by Jason Olson of Open Primaries and political scientist Omar H. Ali of the University of North Carolina at Greensboro on the “early successes” of California’s top-two open primaries revealed a host of likely reasons. For instance, now that candidates have the incentive to appeal to all voters (not just those on extreme ends of the political spectrum), California currently boasts the nation’s most competitive elections, as well as record numbers of defeated incumbents. Now that legislators must be loyal to their constituents (not their parties), California has seen legislators breaking with their parties on key votes.

Top-two, open primaries have led to the election of more moderate officials who are willing to reach across party lines and actually get things done for the people. The result? Public approval for California’s state legislature has skyrocketed by 300%.

PPIC’s findings not only reaffirm this uptick in public approval, but further show that Californians know they made the right decision when they chose to give a voice to the state’s 4.5 million independent voters. When all voters can vote, everyone benefits. And now, the numbers show it.

Marsha Smith commented 2017-12-24 12:54:45 -0500 · Flag
As a native Californian, I concur with this finding. I have been an election inspector and I know that most NPPs do not know how to ask for the correct ballot at the polls. Clerks are not trained to know what someone registered as NPP want when they ask for a ballot, so they had them a provisional ballot which is effectively disenfranchising them right there at the poll. NPPs need top know to say clearly enough for everyone there to hear: " want a Democratic crossover ballot," or whatever party the candidate they want to vote for is running on.

Personally, I would like to see all primaries and caucuses be totally open so that all candidates are listed on the same ballot in the election, just as they are on the general election ballot. I would also like to see elections to change from winner take all to a more proportional parliamentary type. And, needless to say, I would like to see ALL states (not just Maine and Nebraska) proportion their electors in the general Presidential election is November. There is more to be done than these suggestions.