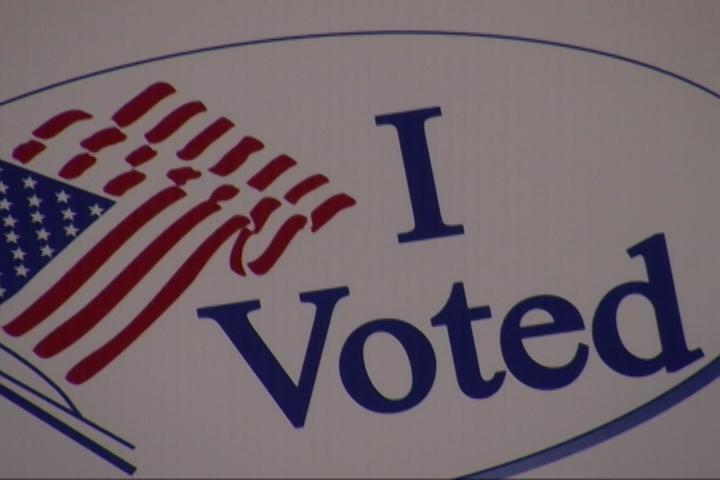 March 29, 2016: South Dakotans for Non Partisan Elections has launched a campaign in support of Amendment V, to take partisan politics out of voting.

Campaign field coordinator Nick Reid says there would no longer be designations of Republican or Democrat on primary ballots.
He says the statewide grassroots campaign was created with the idea of going back to values instead of parties, voting for an individual and what they believe in, with the top two vote getters going to the general election.
Reid says people are now recognizing that the fighting between parties does not represent the people, which is why he says Amendment V is important.

Reid says, "The beautiful thing about this is it's a very bipartisan effort. I mean, we've got from left to right and middle and everything in between, because this is not something that rests upon, you know, what party you're affiliated with, it really comes back to, again, voter empowerment and understanding that we need to take the next step in the evolution of democracy here in the country, and here in the State of South Dakota is where it starts."

Amendment V will be on the ballot in November.
For more information on the movement, visit voteyesonv.org.