CLOSED PRIMARIES DO NOT GIVE VOTERS ‘PLENTY OF CHOICES’- Open Primaries

This article was written by John Opdycke, the President of Open Primaries, for Florida Politics 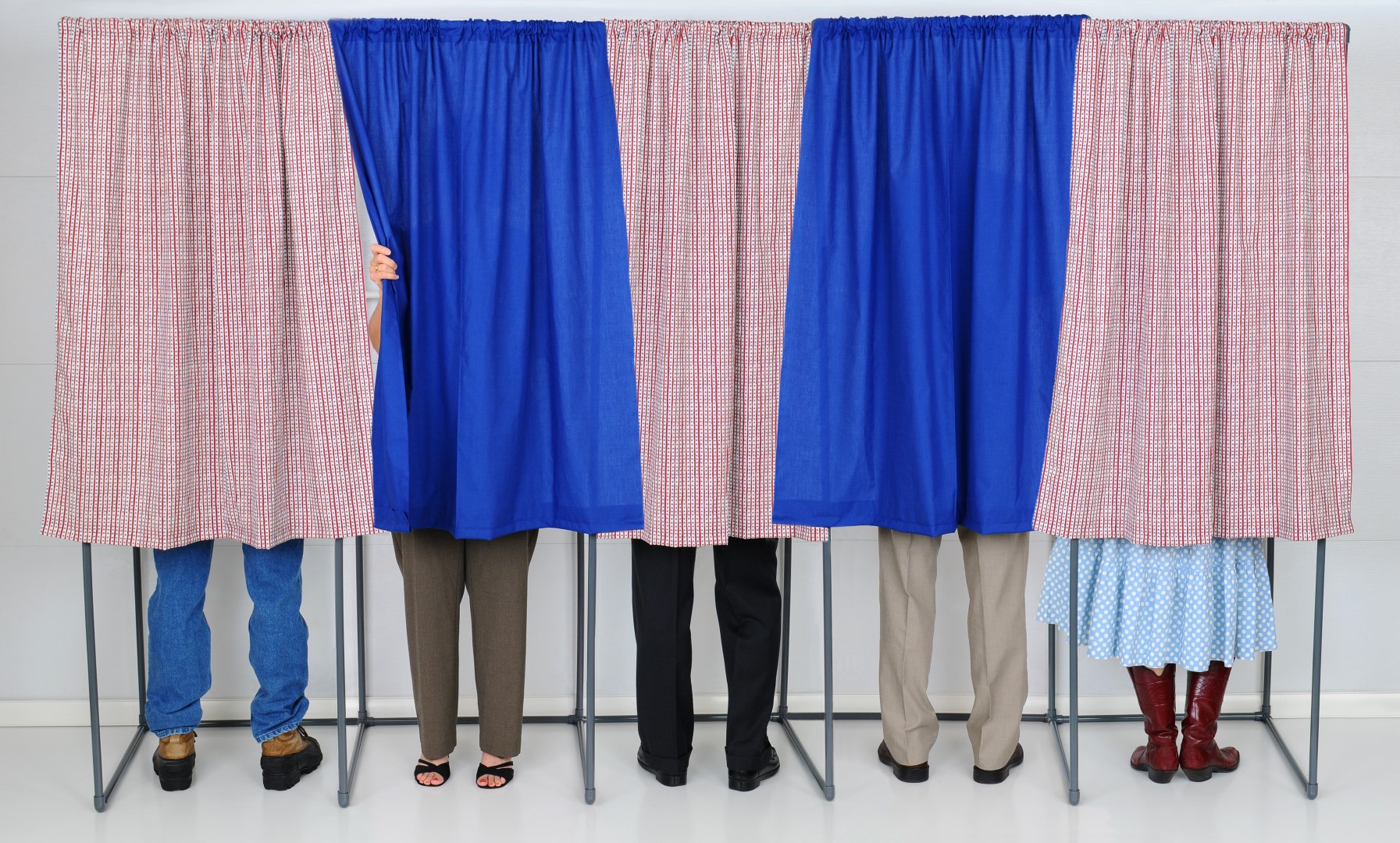 Bob Sparks, an articulate and well-regarded writer for this publication, simply got it wrong when he offered that voters have plenty of choices without open primaries. They do not.

His premise is that voters already have the choice to join one of two major political parties if they want to participate in — case in point — legislative elections. Mr. Sparks asserts that someone should be forced to join a party so that he or she can establish the right to cast a ballot in a meaningful election.

I believe that is wrong.

Nobody should be forced to join a club, organization, religion, or political party just so they can be a part of this fundamental aspect of our republic. Registering to vote and indicating a desire to be an active part of the democratic process (as it were) should not come with strings attached.

We should not just recognize that this kind of forced association is wrong, we should see it as an unfair — and perhaps our courts will someday acknowledge; unconstitutional — infringement on the freedom of speech.

But he is also wrong on his underlying premise when he indicates that someone can merely (or simply) join a party to cast a ballot for someone. In fact, that is — on its face and in practice — a simple misreading of the law.

First, in order to participate in a closed primary, one must register with a political party far in advance of the actual election, long before the candidates have been fully vetted, have communicated with voters, and voters have had a real opportunity to make an informed decision.

Second, and more importantly, his point would have some reasonableness to it if there were only one primary election at a time. Elections are not held that way. They are all held at the same time on the same date.

To clarify by example, consider a scenario where a voter preferred a particular Republican candidate for Congress but also liked one of the Democratic candidates for State Senate. That voter would be prohibited from voting in both primary elections. He or she would be forced to choose one race (not candidate) over the other and be legally barred — as a matter of law — from voting for the other.

So, even if we accept the notion it is OK to force someone to join a political party in order to participate in an election, so many would still be barred from voting.

This problem is made worse when we realize that the vast majority — as in “nearly all” — legislative elections are decided in these closed partisan primaries. Take the Florida Senate for example. The much-ballyhooed and newly drawn (post-fair districts) maps are supposed to be more open and more competitive, meaning more of them should be decided in the November elections.

As a result of years of legal wrangling and the involvement of dozens of lawyers and numerous judicial rulings, we see that of the 40 seats up in 2016, only 5 (yes, five!) will be decided in November.

Stated another way; 35 of 40 seats (7 out of 8) will be essentially over in the primaries and the vast majority of Florida voters will never be allowed to cast a ballot for their next State Senator. (For those who disagree with these figures claiming there will be more than 5 competitive seats, I could be persuaded to accept that the number could technically climb as high as 9 or even 10 seats. Even then, 3 out of 4 would still be completed in the primary.)

That is a shame.

Imagine if we treated jury service, getting a driver’s license or holding a government job with the same restrictions — people would be (appropriately) outraged.

That is why the idea of letting all voters vote is a good one and why I respectfully disagree with Mr. Sparks.