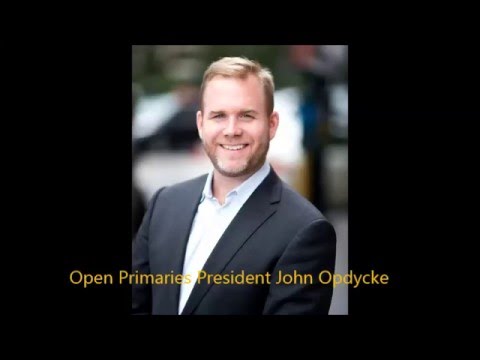 A national non-profit group would like to see Oregon's closed primary system go away. John Opdycke with Open Primaries says it leaves thousands of Oregon voters on the sidelines, especially if you're not registered Democrat or Republican.

If you're an Independent you'll get a ballot, you'll be able to vote in some local and county elections, but you won't be able to cast a ballot for the President, and that is fundamentally unfair and undemocratic.