This article was written by Open Primaries President John Opdycke for The Hill. 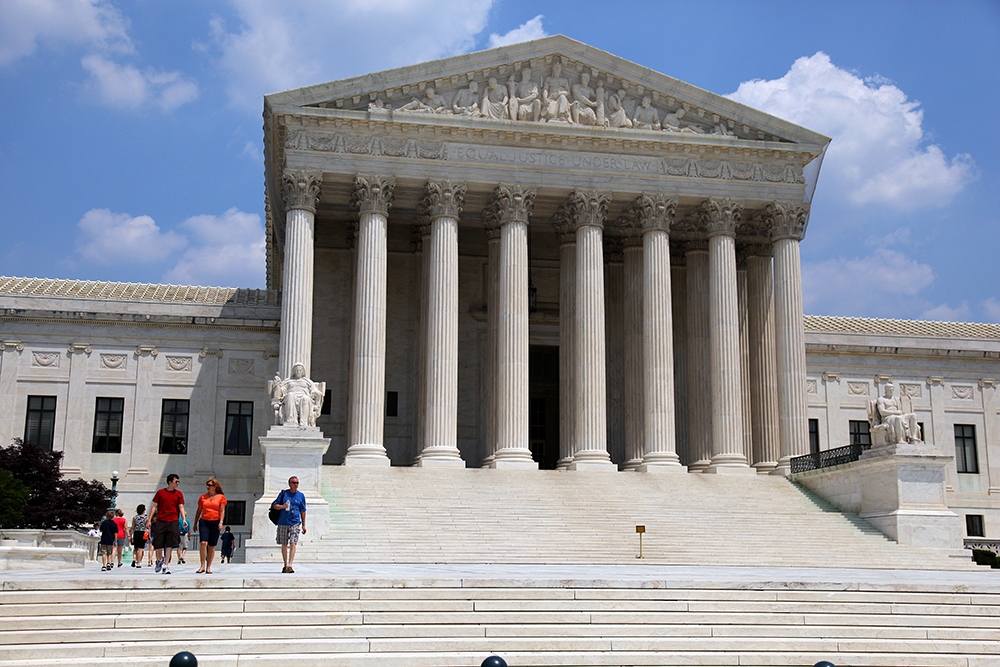 This week, the Supreme Court rejected a challenge by the Arizona legislature, which was seeking to invalidate an Independent Redistricting Commission established by Arizonans through the initiative and referendum process.

The Arizona Legislature asserted that they, not a voter created independent commission, had the right to draw Congressional district lines.  They based their arguments on a literal reading of the constitution.  But in a 5-4 decision written by Justice Ruth Bader Ginsburg, the Supreme Court ruled that the term “Legislature” did not refer only to specific representative bodies but rather to the legislative process, which in Arizona and 23 other states includes citizen-initiated legislation.

It is an important ruling.  The Court protected the right of the American people to use the initiative and referendum process to shape governmental institutions.  The ruling also sheds light on the disconnect between Americans and our elected representatives; illustrating why Congress has an 80% disapproval rating.

In his most recent column for the New York Times, Frank Bruni observed that when it comes to social policy (gay marriage, immigration reform, etc.) corporate titans are more in touch with public opinion than most legislators.  Business leaders still adhere to the adage that “the customer is always right,” unlike the Arizona State Legislature, which had the gall to sue their own constituents – the people they supposedly represent – because they demanded the privilege of drawing their own district lines and objected to the voters taking that away from them.

If Occupy Wall Street had really wanted to go after the privileged 1%, they would have set their targets on the insulated Arizona lawmakers who felt no shame at telling their constituents that their job security was more important than the will of the people!

Some nonpartisan business leaders are backing the changes needed in the political process itself.  Philanthropists such as Michael Bloomberg and Laura and John Arnold are supporting efforts to democratize the political process so that social and policy innovations can make their way into law.  They recognize that the “gap” between the people and our elected representatives is a man-made one and can be changed.

Most state legislators and Congressional representatives are elected via an electoral system that empowers the few and excludes the many.  Our current system of partisan primaries allow small groups of party activists to determine which candidates appear on the November ballot.  But it is much worse than that.  The current primary system, which creates two tiers of voters, actually incentivizes elected officials to ignore the vast majority of their constituents and cater to hard core partisan “primary voters.”

If consumers were isolated and excluded in a similar fashion to how voters are, then corporations would act in similar ways.  But while consumers have access to (mostly) healthy markets and enjoy choice and mobility, voters are subjected to a system that subjugates their needs and desire to those of partisan insiders.

Open primary activists are using the initiative and referendum process to reposition voters as fully empowered actors with full access and maximal choice.  We are also working with Congressman John Delaney to enact the Open Our Democracy Act so that every member of Congress can be elected through a nonpartisan election system that allows every voter to participate in the primary round and force the candidates to campaign to the entire electorate.

This primary reform movement has a plan to end the arrogant disconnect that dominates the political landscape.  If we change the system, we will get representatives who represent us, not small but highly organized special interest groups.

Is this pure speculation and idealistic claptrap?  Not at all.

Nebraska uses a nonpartisan system to elect members of their state legislature, and they have the most productive, issue-oriented and innovative legislature in the country.  Witness the recent left/right coalition that came together to abolish the death penalty.

California adopted the nonpartisan system in 2010, and the impact was immediate.  No more late budgets, no more partisan grandstanding (well, less of it at least) and more productive legislating.  It turns out that when you create a system that gives power to the voters, not partisan interest groups, you get legislatures that can do the people’s business.

Contrast Nebraska and California to Arizona, where the partisan system is still used.  Voters across the political spectrum desperately want education reform.  What do they get?  They get sued.

The Supreme Court issued an important ruling in favor of voter power.  They reminded the Arizona State Legislature that they work for the people, not above the people.  And they helped set the stage for the next big push for structural reform. 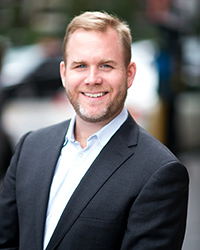 John is the founder and President of Open Primaries, a national member-supported organization that advocates for open and nonpartisan primary systems, counters efforts to impose closed primaries, educate voters, train and support spokespeople, and participate in the building of local, state and national open primaries coalitions.

Prior to that, he served as Director of Development of Independentvoting.org, a think tank and strategy center for the independent political movement.

Opdycke is a founder of the New York State Independence Party, a founding affiliate of the National Reform Party and has led Top Two Nonpartisan primary campaigns in Oregon (2008) California (2010), and Arizona (2012).