Virginia’s House of Delegates had a 100% incumbency return rate in 2015. But political insiders are never satisfied, which is why State Senators Mark Obenshain and John Cosgrove introduced legislation to further reduce electoral competition by closing Virginia’s primary and forcing Virginia voters to join a political party to vote.

But Virginians were not having it. After 1500 Open Primaries supporters throughout the state called and sent letters to their state representatives, the State Senate overwhelmingly voted down the closed primaries bill.

Steve Richardson of the Virginia Independent Voters Association, a spokesperson for the successful grassroots campaign, said “All registered voters should be free to choose among candidates for public office. Political party insiders should not be making those choices for us. We were dead set against these bills and we made our voices heard.”

After a months-long legal battle waged by New Mexico Open Primaries and its founder, Bob Perls, the New Mexico Supreme Court ruled that closed primaries are not unconstitutional on Monday morning. The ruling did little to deter the momentum of open primaries in New Mexico.

Common Cause New Mexico recently released a poll indicating that over 70 percent of New Mexicans support open primaries, which closely mirrors the national statistics. And yesterday, New Mexico Open Primaries activists descended on the state house in Santa Fe to lobby and testify in support of an open primaries bill and a top-two primaries bill.

While the top-two bill failed in committee, the open primaries bill (HB 206) received a favorable response from legislators who asked for some minor amendments before they vote this Tuesday. Even the secretary of state chose to support the bill.

ACTION ALERT: We are working to mobilize New Mexicans to send messages of support of HB 206 to members of the state legislature. Whether or not you live in New Mexico -- you can click here to take action and send a message in support of this bill to NM legislators. We only have until Tuesday to make this happen so please take time today to make your voice heard.

Keeping Pressure on the Parties:

Michael Blake, who is running for DNC vice chair, openly endorsed open primaries last weekend after hundreds of Open Primaries activists pressured the moderator of the forum he was attending to ask why the party won’t unrig its primary system. Watch his speech below: 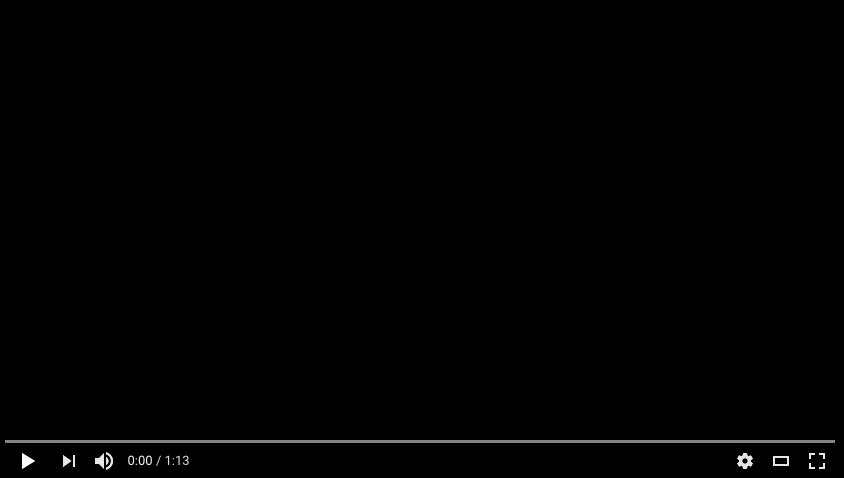 Meanwhile, the Unity Reform Commission -- which was established by the DNC to investigate electoral reform measures following last year’s dysfunctional presidential primary season -- is officially taking suggestions for how the Democrats can unrig their system.

What better way to remind them of the outrage that their undemocratic primaries produced, then by flooding their inbox with suggestions for open primaries and an end to party control of elections?

Over the next few weeks, we will focus on pressuring the new leadership of the RNC & DNC to open their primaries. We’re urging the incoming chairs of both parties to adopt a “50 state open primary” rule for 2020. THE PARTIES COULD -- IF THEY WANTED -- ALLOW ALL AMERICANS TO VOTE IN THE NEXT PRESIDENTIAL PRIMARIES! If you haven't already signed the petition, there’s still time. We want to reach 100,000 signatures in the next few days.

The Supreme Court is scheduled to decide as soon as next week whether to grant certiorari and hear challenges to Montana and Hawaii’s open primary systems after those cases were dismissed by Federal courts last year. We’ll know in the next few weeks whether the Court will grant certiorari and we’ll be closely following the cases and lending our support to make sure that voters in each state will continue to have the right to vote in every election.

There has been a flurry of activity around our issue at the state level in the early days of 2017:

In total, five top-two bills have been introduced in 2017 thus far. It seems like legislators are starting to realize the lessons of the 2016 election season -- that locking out millions of voters from participating in the most impactful round of elections is unfair and undemocratic.