SCOTUS Stands With the Voters

In 2016, the Republican Party of Montana and the Democratic Party of Hawaii filed legal challenges to the open primary laws in their respective states. The ninth Circuit Court ruled that neither party had provided evidence to show their rights had been abridged, and in both states the parties challenged the ruling.

After much anticipation, the Supreme Court announced that it would not hear legal challenges to Montana and Hawaii’s open primary systems. This is an important win for the open primaries movement. Had the Ninth Circuit’s decision been overturned, the Republican and Democratic Parties would have been able to use this decision as a weapon to close the primaries in in other states that conduct open elections.

We released a 2 minute video last week that has racked up 400,000 views. It’s silly and irreverent…with a serious message. Check it out (below) and share it with friends and family if you agree. 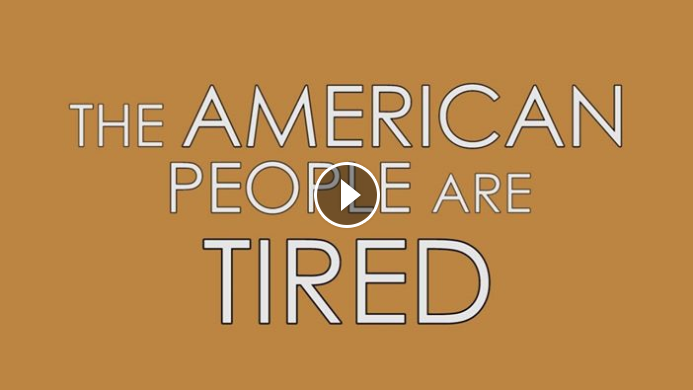 The People of Florida Have Spoken

There is momentum for reform building in Florida, driven by the dozens of Floridians who have testified at public Constitution Revision Commission hearings about the need for open primaries. Local leaders Tim Canova and Steve Hough have been activating supporters and building a statewide volunteer network.

Print and television journalists, including NBC, have been covering the growing chorus for change. If you want to be inspired, watch this video reel of highlights from the public hearings held in the last several months. Or click here to watch an overview of the efforts in Florida.

Joe Kirby, a leader in the 2016 Vote Yes on V campaign to enact open primaries in South Dakota, is gearing up for another go in 2018. “"It's awful simple. It's all about fairness," said Kirby, who lives in Sioux Falls. "Our slogan is: 'Let all voters vote.'"

Here’s an informative article from Mississippi about how that state’s partisan primary system is stifling voter choice and mobility. In 2014, Mississippi Secretary of State Delbert Hosemann issued a report recommending that Mississippi convert to a top two open primary system. Open Primaries conducted polling in 2015 that showed a whopping 85% of Mississippians believe that a nonpartisan system would force politicians to represent the people and not the parties. Let’s hope the growing conversation about primary reform in Mississippi leads to concrete action in the near future.