The Establishment Strikes Back

With only a week to go until the Republicans convene in Cleveland, our movement has begun to make the political establishment sweat. In the past two weeks alone, two national news outlets came out against open primaries, offering sophomoric and fallacious opinion pieces that do little to discount the notion that American politics favors the parties ahead of the voters.

Here’s the good news, though: the establishment is wrong. The average American voter is vastly intelligent and knows that this system is broken -- and that is EXACTLY why so many Americans expressed their frustration amid this election in which 26.3 million voters were barred from voting and the nominees both have approval ratings below fifty percent.

People are speaking up about open primaries, and not just American voters. In the past week we saw two more celebrity endorsements -- from Rosario Dawson, who signed and tweeted out our petition, and Nina Turner. And former presidential candidate Lenora Fulani -- the first woman to qualify for the presidential ballot in all 50 states -- wrote a letter in support of our movement. We made this graphic of her: 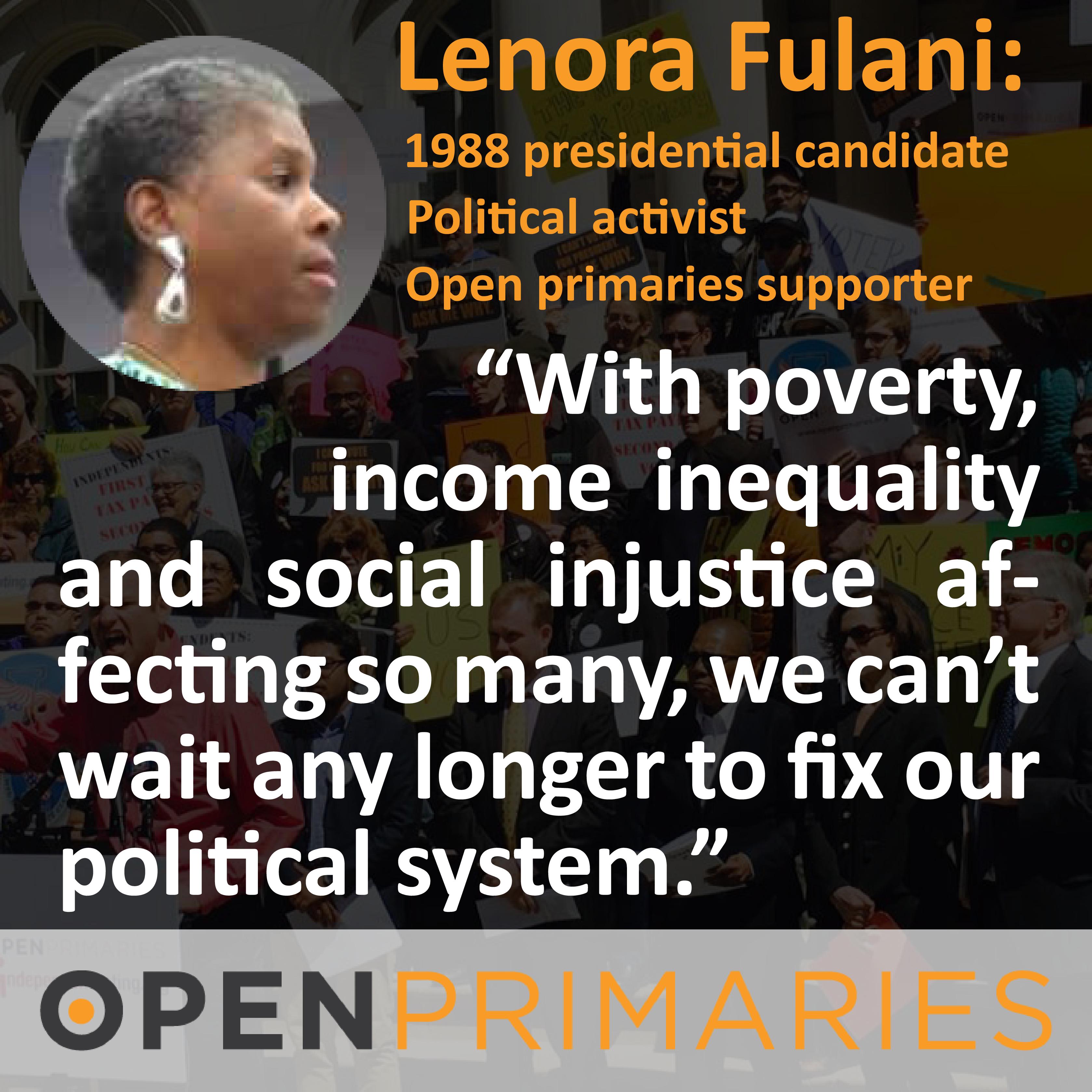 Countless well-known activists, celebrities, luminaries, and politicians continue to talk about the need for primary reform, and that is precisely why the establishment is so afraid of us. More importantly, millions of Americans have started to question the wisdom of a system that is both arbitrary and discriminatory.

Our petition broke 30,000 signatures last week, and we received more than 1,000 over July 4th weekend alone -- another successful weekend mobilization effort by our awesome volunteers across the country.

We are trying to reach 100,000 signatures in the next week, but we need your help. Please consider donating $10 to our campaign so that we can effectively organize and get this petition into the hands of the right people at the conventions. We have delegates who are interested in helping us raise our concerns, but we want more signatures because every additional voice adds strength to our movement. Just $10 can help us reach up to 1,000 potential new signers through digital advertising and targeting. Your support means everything to us. 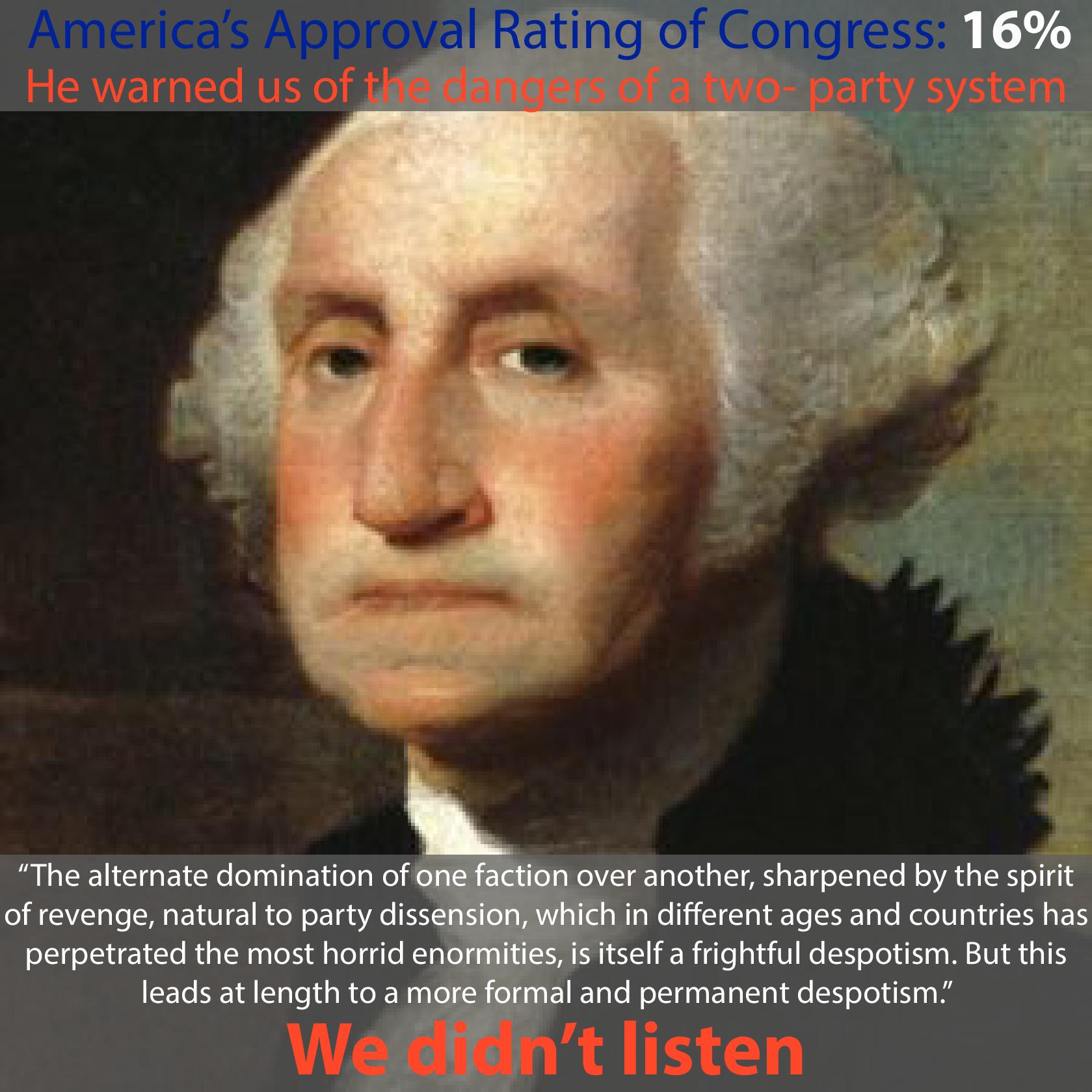