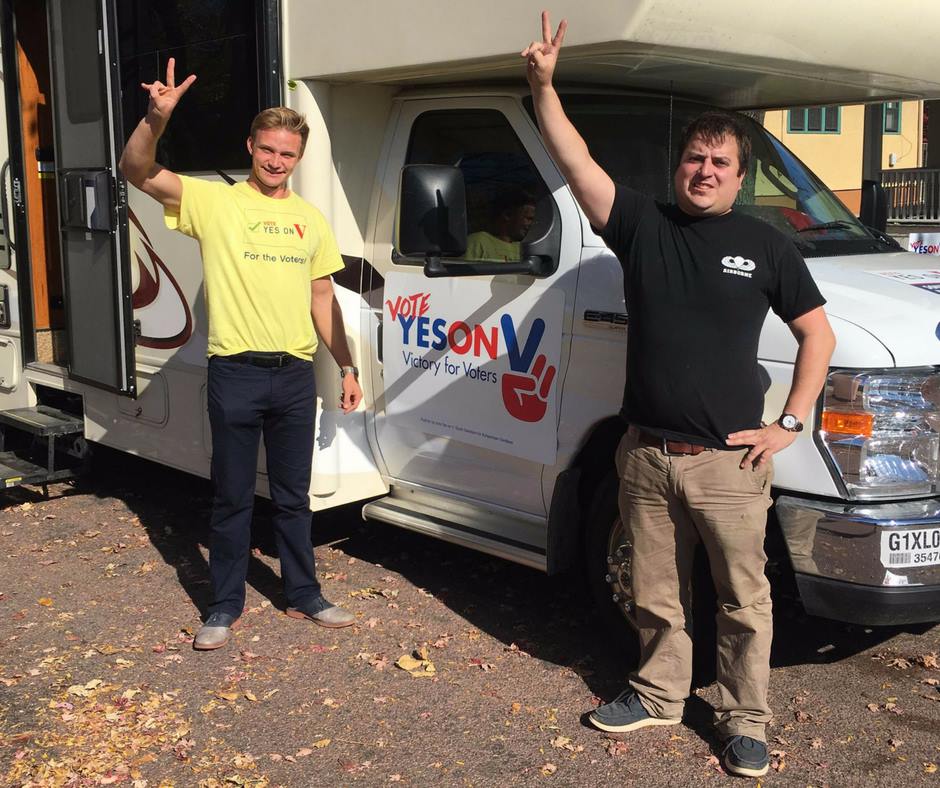 Vote Yes on V is nearing the home stretch and they need your help. These last few days are the most crucial time for outreach, as voters finally sit down to decide which local candidates and ballot measures they should support. The campaign just received an endorsement from the Rapid City Journal and is premiering two new TV advertisements aimed at educating South Dakota voters on the benefits of public, nonpartisan primaries.

The whole country is joining in their fight because if Amendment V passes, it will send a strong message to Washington and politicians all across the country that Americans are reclaiming their democracy.

Will you help make it happen? Donate today and your contribution will be tripled by Open Primaries.

ICYMI: Open Primaries President John Opdycke has an important message on how we can all support Propositions 107 and 108, for open primaries, and the Let Colorado Vote campaign: 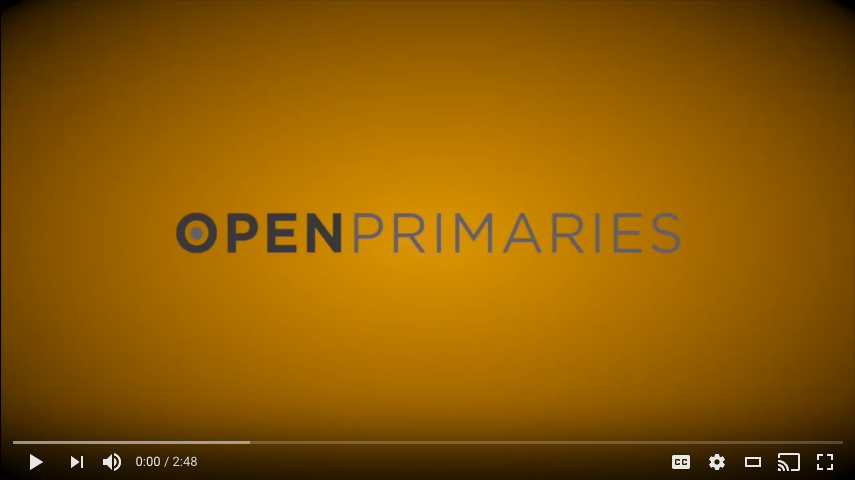 Below are two actions you can take to support the campaign, no matter where you’re from:

New Mexicans are waiting with baited breath as the state Supreme Court decides its verdict on a constitutional challenge to closed primaries. Unaffiliated voter and lawyer David Crum decided to sue the state after he was turned away from voting in the 2014 primary. The Court heard oral arguments on Monday, including Crum’s main point of contention that the state’s Constitution mandates that elections be “free and open” and that nowhere in it does it define “membership in a political party [as] a requirement for voters.”

This year’s failed primary elections have a chorus of Americans calling for reform and nowhere is the call louder than in Florida, where 3.2 million voters were shut out of voting. A poll by Open Primaries found that 88 percent of Florida’s independents believe that their exclusion in Florida's closed primary system is unfair, and said they are independent because neither party represents them.

Now, a new poll found that 67% of Floridians support open primaries. And this week, Progress For All -- a new political advocacy organization founded by upstart congressional candidate Tim Canova, who ran in the Florida primary against ex-DNC Chair Debbie Wasserman Schultz -- announced that it is seeking to place a referendum for open primaries on the Florida ballot in 2018.

General Assembly Delegate Sam Rasoul’s constitutional amendment for public, nonpartisan primaries is gaining attention in Virginia and across the country. In a recent interview, Delegate Rasoul explained the case for top-two in Virginia, citing concerns with “just how democratic” the electoral process is when “90 percent of legislators are only concerned with the primary electorate.”

If you live in Virginia, contact your legislator in support of Delegate Rasoul's bill here.