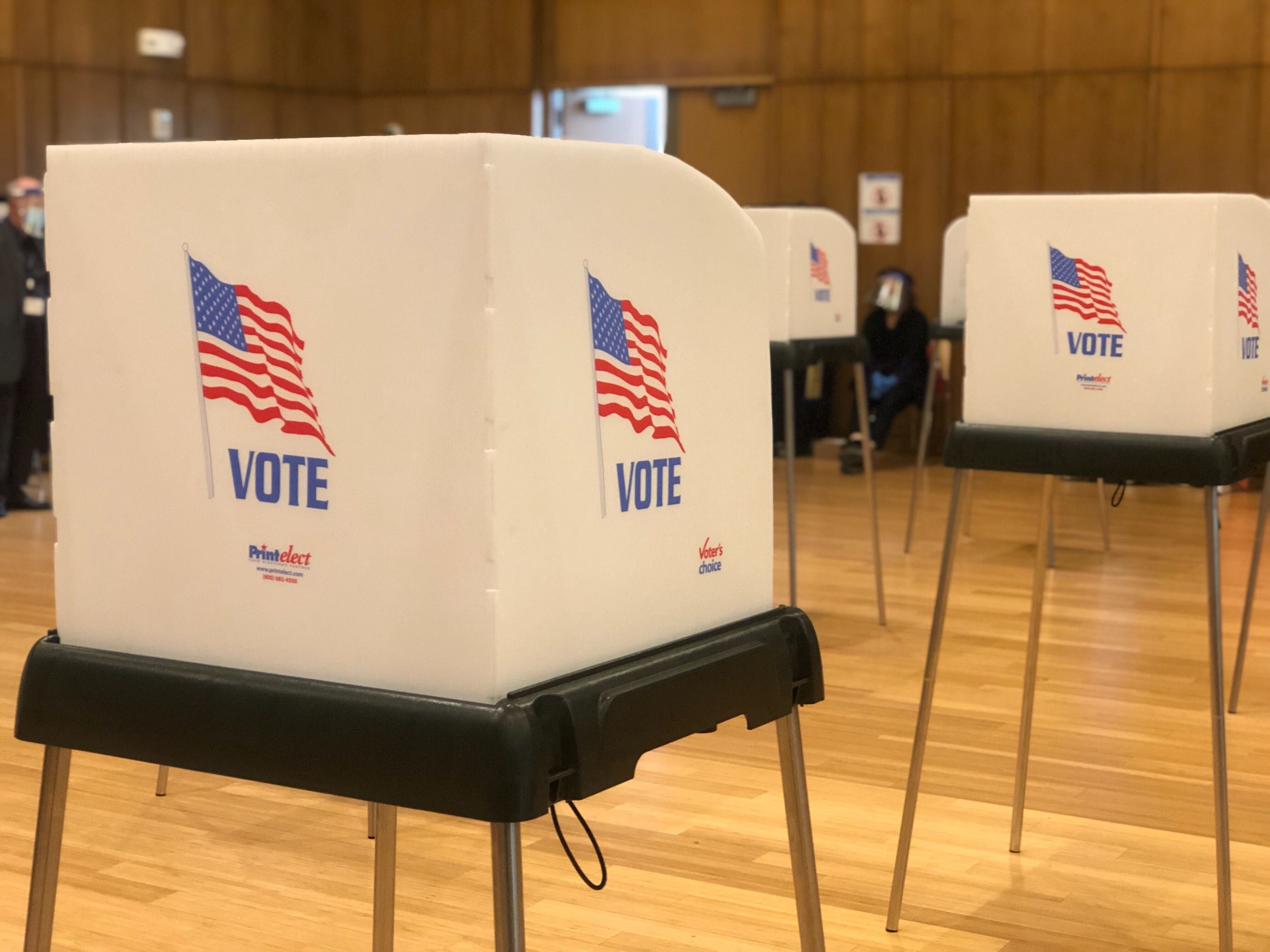 There aren’t many industries out there in which your job performance has little to no impact on whether you keep your job.

As an owner of a manufacturing plant in Baltimore City, I can say with certainty that if any of my employees ever refused to do their jobs or antagonized their colleagues while refusing to work together, they’d be fired.

But in politics, everything is different. Too many elected leaders — who, in theory, are guided by the principle of serving the people — focus all their energy on stopping one another. For one side to win, the other side has to lose.

Of course, the real losers are the voters, who are too often forgotten in this political tit-for-tat. But when it comes time for voters to tell politicians what they think, the ballot box proves an unfaithful ally. Safe seats and uncompetitive races mean that it has become almost impossible for voters to make their voices heard.

Instead, our political process rewards division, granting politicians reelection even when it’s not deserved. The incentive structure of our politics is broken. To put voters first and break the cycle of partisanship, we have to start with reforming our election system.

We can start with our primaries.

Maryland is one of just nine states that continue to use closed primaries, prohibiting independents from participating and further insulating politicians from accountability. Because legislative districts are often “safe” for one party or the other, the election that actually matters is the primary, an election for which few people tend to turn out. Those who do turn out tend to be more partisan and ideological than the rest of us.

That means elected officials can serve this small sliver of the electorate and still reliably sail their way into another term. A recent report by the nonpartisan election reform group Unite America found that across the United States in 2020, just 10 percent of voters cast ballots in primary elections that effectively decided the winners in a supermajority (83 percent) of congressional seats.
A closed-primary system, like the kind Maryland uses, exacerbates the division by denying voters equal voice in determining who represents them. For the nearly 20 percent of Maryland voters who don’t affiliate with either party, our closed-primary system blocks them out entirely, denying them any recourse in our election system.

When something isn’t working in my factory, we take a look at the process and fix the problem at its root cause. The same concept can and should be applied to our political system.

Nonpartisan primaries offer a real-world solution. With nonpartisan primaries, all voters get a say in who represents them, regardless of party affiliation. No longer are politicians' performance reviews being done by voters who already agree with them, but by all voters.

Better yet, our state could adopt nonpartisan primaries in tandem with reforms such as ranked-choice voting (a reform that has already been adopted by itself in cities such as Takoma Park). By allowing voters to rank candidates in order of preference, we put more power in the hands of voters while creating healthier competition for candidates.

By changing our primary system, we can change the incentives of our political system, opening it up to greater accountability from voters. For Marylanders who want better schools, better jobs and a better solution to the state’s ballooning crime rate, these reforms could empower elected leaders to work together to find solutions.
It’s not an unheard-of idea. Voters in Alaska recently adopted a combination of these reforms that will go into effect in this coming election. Now, elected leaders can proudly stand up for the rights of all the voters they represent, not just the few who vote in the primaries.

Marylanders want action on the issues that matter most to us. Our current system isn’t delivering. With small reforms to our political process, we can help our state put voters first.