Click here to watch the highlights or the full television town hall.

Open primaries has become a hot issue in Florida as people have been showing up by the dozen at hearings across the state to testify before the state’s Constitution Revision Commission and urge them to put open primaries on the 2018 ballot.  The panel of experts included: Steve Hough (President of Florida Fair and Open Primaries), Professor Charles H. Rose (Stetson University College of Law), Glenn Burhans Jr. (Attorney and Florida election law expert) and Supervisors of Elections from Polk and Seminole Counties. 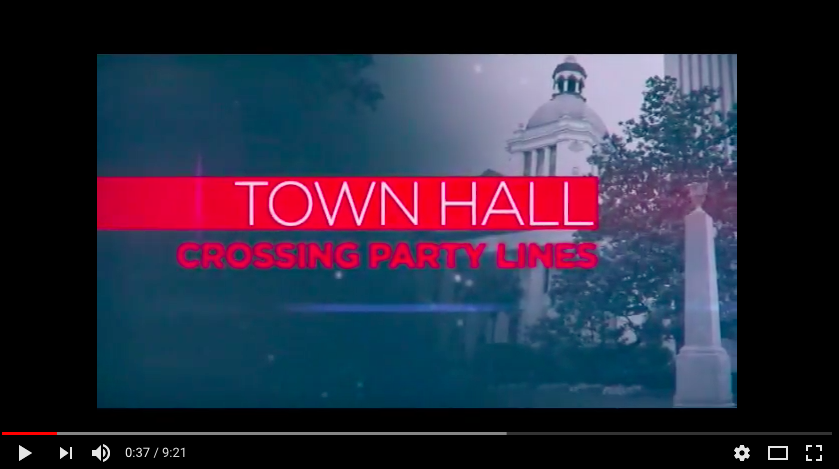 While the panelists came from many different backgrounds, they all agreed that Florida should move to open primaries. As Professor Rose remarked: “A lot of the tribalism that we’re seeing comes from group think and that happens when you build a system that closes off other thoughts. More and more people are becoming disenfranchised and most of us would agree that’s fundamentally unhealthy.” And as Steve Hough declared: “We’re independents, we’re taxpayers, publicly funded elections should be open to everyone.”

The Oklahoma Academy, a nonpartisan research group consisting of 500 men and women from all walks of life in Oklahoma, is recommending that Oklahoma adopt a top two open primary. The group, which collected ideas on reform from across the state, convened a four-day session where civic-minded individuals debated various options on improving the state’s election system.  They concluded in their report that Oklahoma needed to replace its partisan primaries. The Academy has formally presented its recommendations to the state legislature.

In its findings, Academy Co-chair Dan Boren stated that: “if you look at some of the runoffs and party primary elections, the numbers are really low... opening the primaries could increase voter participation, reduce partisanship and eliminate special interests from controlling the process.”

Currently, Oklahoma ranks 51st out of all 50 states and the District of Columbia in voter engagement.

Dr. Jessie Fields, board member and national spokesperson for Open Primaries penned a new op-ed in The Washington Examiner 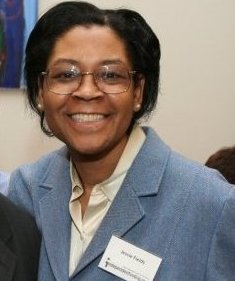 entitled: For the People, Not for the Paties: Open Primaries Empower African Americans.

Dr. Fields has been a political independent and reform activist working tirelessly for years to “generate conversations about our dysfunctional and divisive political system and the overwhelming social crisis that results from it.” She points out that the black community has been instrumental in the formation of the American republic and have been leaders in expanding democracy to all voters.

“There is immense pressure on black voters to protect the Democratic party. Yet the abuses of power we’re seeing today with gerrymandering and closed primaries is a two party affair,” says Fields. She goes on to say: “no party owns the votes of any American and no American should be required to join a political party in order to exercise the franchise.”

In 2012, Deb Gold moved to Idaho and was shocked to find out she could no longer vote in the primaries. Gold had lived there before and she had been a registered Republican. She moved a couple of times between the early 2000’s and 2011(California, New Mexico) and by the time she had settled back in Idaho she had decided she no longer felt comfortable calling herself a Republican. So, Gold left the party and decided to be an independent but had no idea that in Idaho (a closed primary state) independent voters are barred from voting in primaries. In fact, it hadn’t always been like that. Up until 2009 the voters of Idaho had the choice and could vote in the primary they wanted, but that year a small faction of the Republican party sued to close primaries and that’s exactly what happened.  “I felt outraged and disenfranchised!” Gold said. She felt like the system was purposefully excluding people to make it easier to control who was elected. 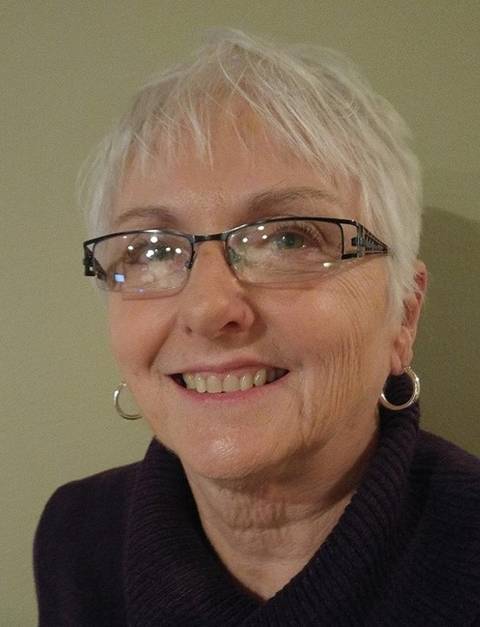 Gold took it into her own hands to investigate the breakdown of voters in her state and was surprised to find out that the number of independent voters in Idaho wasn’t far off from how many Republican voters they had on record. “There’s a huge portion of voters that are left out of this process entirely..and that’s not right.” Gold began researching ways she could get involved when she found Open Primaries. Since connecting, Gold has become a top activist in Idaho, organizing voters across the state. She’s written an op-ed for the Idaho Statesman and has recently gathered hundreds of signatures for a petition supporting State Sen. Grant Burgoyne’s bill to bring the open primary back to Idaho. As Gold puts it: “politicians count on us to not pay attention to what’s happening in our own communities and that has a domino effect at the national level...If I don’t feel empowered in my home state of Idaho, I’m certainly not going to feel inspired to take action at the national level.”