It's been a busy month for Open Primaries.  Here's what's going on around the country: 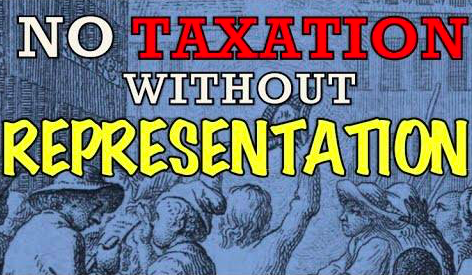 Back in November, the Open Primaries Education Fund filed a landmark lawsuit challenging New Mexico’s use of tax dollars to conduct closed primary elections. If successful, we will end “taxation without representation” in New Mexico and force open the primaries to all voters.  The case will also have an ongoing impact on how other states hold their primaries. Since filing, open primaries have been a hot topic across the state. Secretary of State Maggie Toulouse Oliver, while opposing our suit, has championed legislation to open the primaries in direct response to it. And other leaders in the state are paying attention. Former State Attorney General Paul Bardacke, our local partner in the suit, went on record saying that closed primaries are:

“There are more unaffiliated voters in the city of Baltimore than Republicans, Greens and Libertarians combined and they can’t vote in primary elections...Baltimore is on the wrong side of a historic shift in voter political affiliation in the U.S. ”

“30 percent of African-American voters are registered as independents.  If the 2020 presidential primaries were held today, these voters would be turned away at the polls in many states not because they lack identification but because of their registration. This form of voter suppression is so enormous, and so bipartisan, that it is often ignored."