FFAOP (Florida Fair and Open Primaries) recently announced that they were launching two ballot petitions to open the primaries in Florida. Their goal is to get these two proposed amendments, one creating the open primary and the other prohibiting public resources being used for primary elections, on the 2020 ballot so the voters of Florida can weigh in.

3.4 million independent Florida voters (27% of all registered voters in the state) are currently barred from voting in primary elections that they pay for with their tax dollars.

WHERE THEY GO FROM HERE: FFAOP needs to gather 766,220 signatures by February of 2020 to get on the ballot. The group already has volunteers in 14 different counties working to get the signatures. 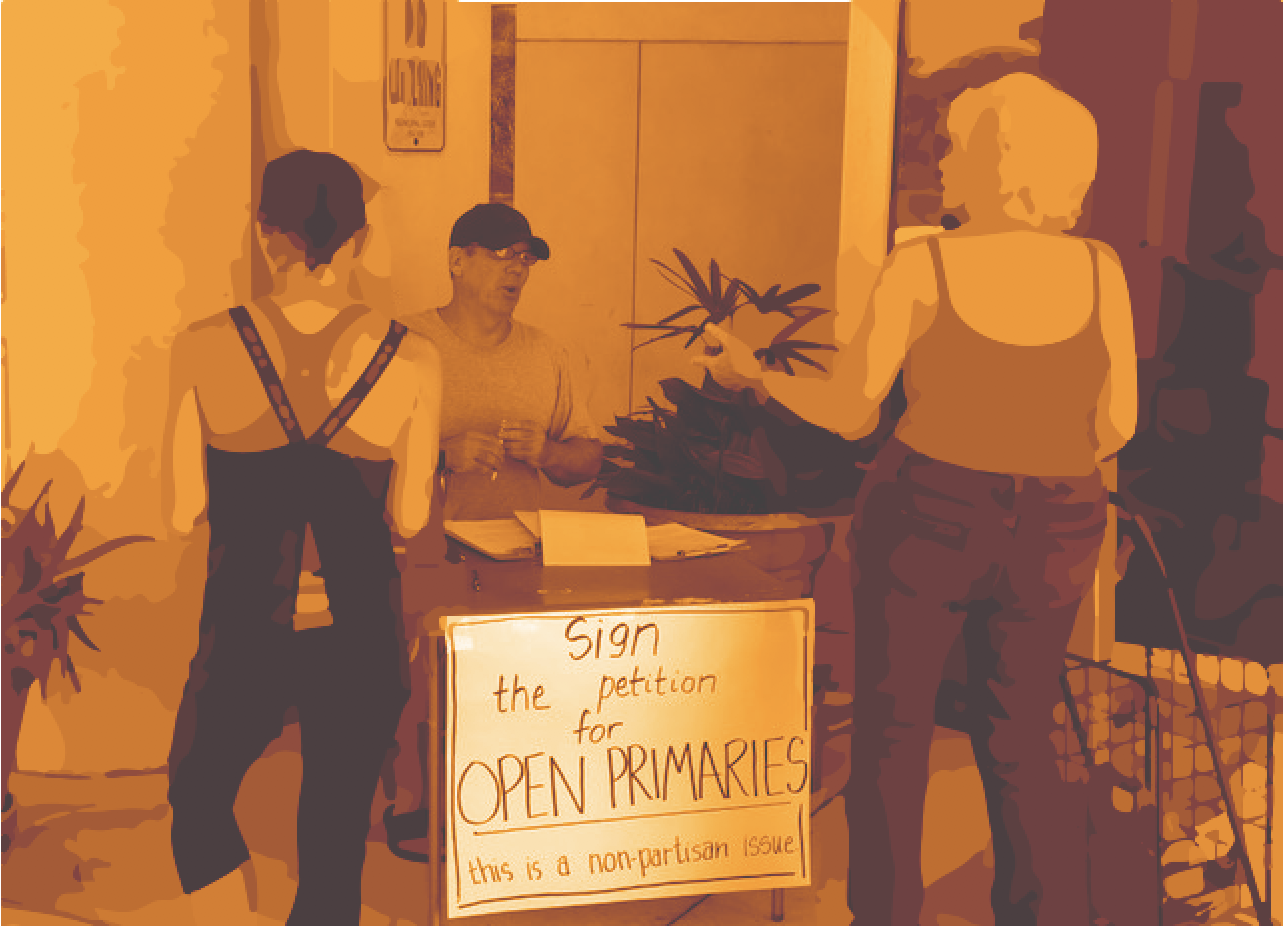 "We’re standing up and making the political establishment listen. Florida voters are tired of paying millions of dollars for primary elections that exclude over a quarter of our fellow citizens," said Tom Cullen (pictured above)

TELL FLORIDA’S POLITICIANS TO STAND WITH STEVE: Open Primaries is launching a campaign to empower every Floridian to contact the state’s elected representatives and tell them to take a public stand on open primaries and support FFAOP’s work to open the primaries. If you’re in Florida or have friends or family who are, help us tell the politicians to let all voters vote and stand with Steve.

"For those who questioned whether independents would participate, they answered loudly, and their vote will echo through Colorado politics for decades to come."

COLORADO’S FIRST PRIMARY WITH UNAFFILIATED VOTERS HITS RECORD NUMBERS: In 2016, the voters of Colorado passed propositions 107 & 108 which opened the state's primaries to all voters. This year they went into effect and last month’s election was the first primary that all voters had the opportunity to participate.

The impact was immediate and dramatic. Of the million people that voted in the primary, nearly 300,000 of them were unaffiliated voters participating for the first time.

Independent Voters of Colorado are Shaping the Future of CO: With over 291,000 new voters participating, over 25% of the votes cast in the Republican and Democratic primaries were by Independent voters. Business leader and Chairman of Let Colorado Vote, Kent Thiry recognized the important implications: "The strong turnout revealed a new untrodden path to victory for campaigns. It also signaled another awakening — independents realizing our power to help shape elections and Colorado’s future. As we continue this journey, we should seek new ways to proportionally represent the state’s largest and fastest growing group of voters –– Independents."

THE ISSUE OF OPEN PRIMARIES recently became front page news in Pennsylvania as some legislative leaders called for their adoption. 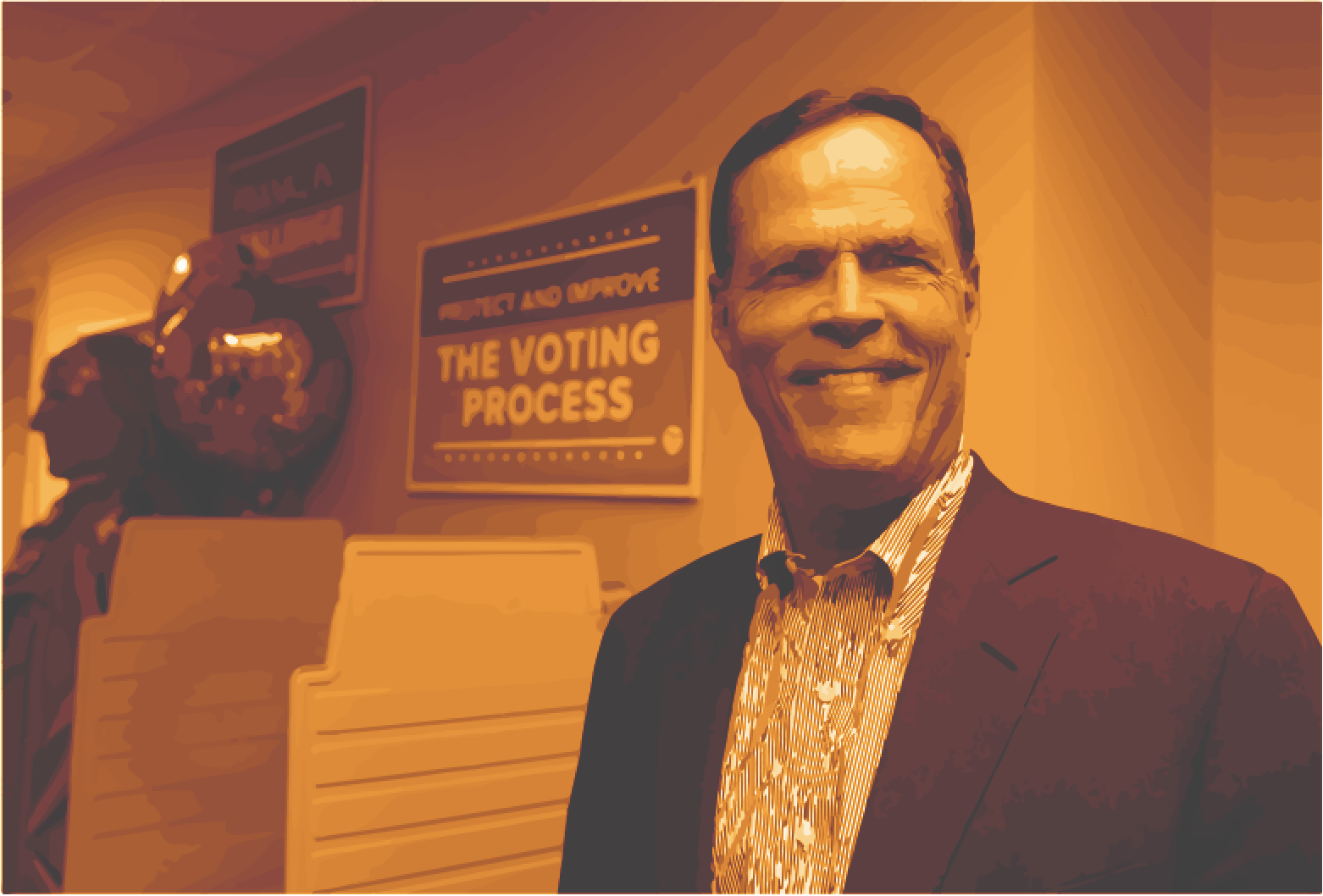 “Addressing money in politics, redistricting reform, and opening up the primaries.” That’s what DAVID THORNBURG, the CEO of Committee of Seventy told us in an interview last week. His group is fighting for more fair elections in one of the most challenging political climates in the country. Read the full interview here.

COMMENTS FROM SCHWARZENEGGER AND KHANNA: "We’re from different parties, we don’t agree on every issue, and we don’t bench-press the same amount — yet. But when it comes to California’s open primary system, where the two candidates who get the most votes advance to the general election, regardless of their political party, we see eye to eye: That current system, in place since 2012, works best because it puts the voters first."

“Their bipartisan response should tell you everything you need to know: Political parties hate top-two, so voters should love it.” In a new op-ed from former California governor Arnold Schwarzenegger and Rep. Ro Khanna, the duo break down why the biggest opponents of the top two system are establishment politicians. Washington Post

"A 2005 report from the Pew Charitable Trusts’ Government Performance Project gave California government a C-minus, the lowest grade issued to any state in the nation that year," but they point out that since opening the primaries to all voters and making elections more competitive a "better political culture has emerged," where the legislature is actually able to address "issues that Congress and most states won’t touch. We’ve had bipartisan agreements on bills to improve health care and against bills that could hurt California’s economy."

"A November Public Policy Institute of California poll showed that 60 percent of likely California voters have embraced top-two open primaries, and a May USC Dornsife/Los Angeles Times poll found that only 10 percent of registered California voters want to go back to the old system of closed partisan primaries." They finish the op-ed with a simple democracy message: "Let voters vote for the candidates they want, not just the ones the parties tell us we have to choose from."

86k views and 1.5k shares is what our latest video has generated over the past couple of weeks. Didn’t watch it? Click here. Be sure to like and share this video if you agree that no American should be required to join a political party to participate in taxpayer funded primaries. 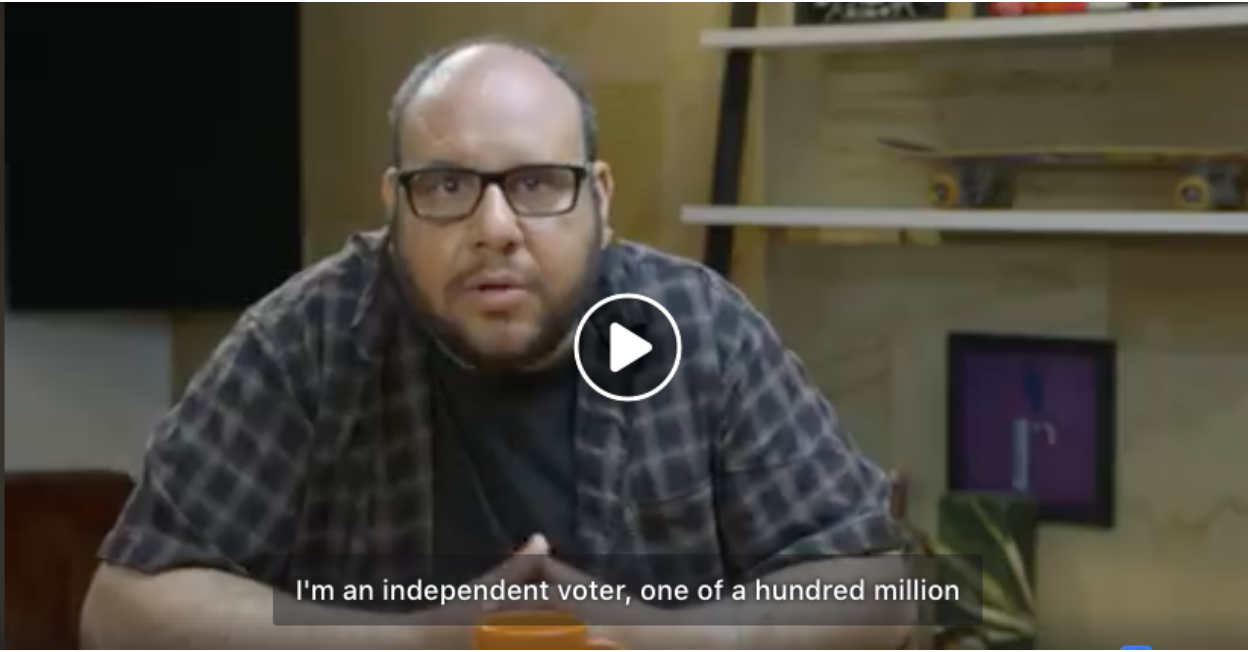 Here’s to a successful and productive August!