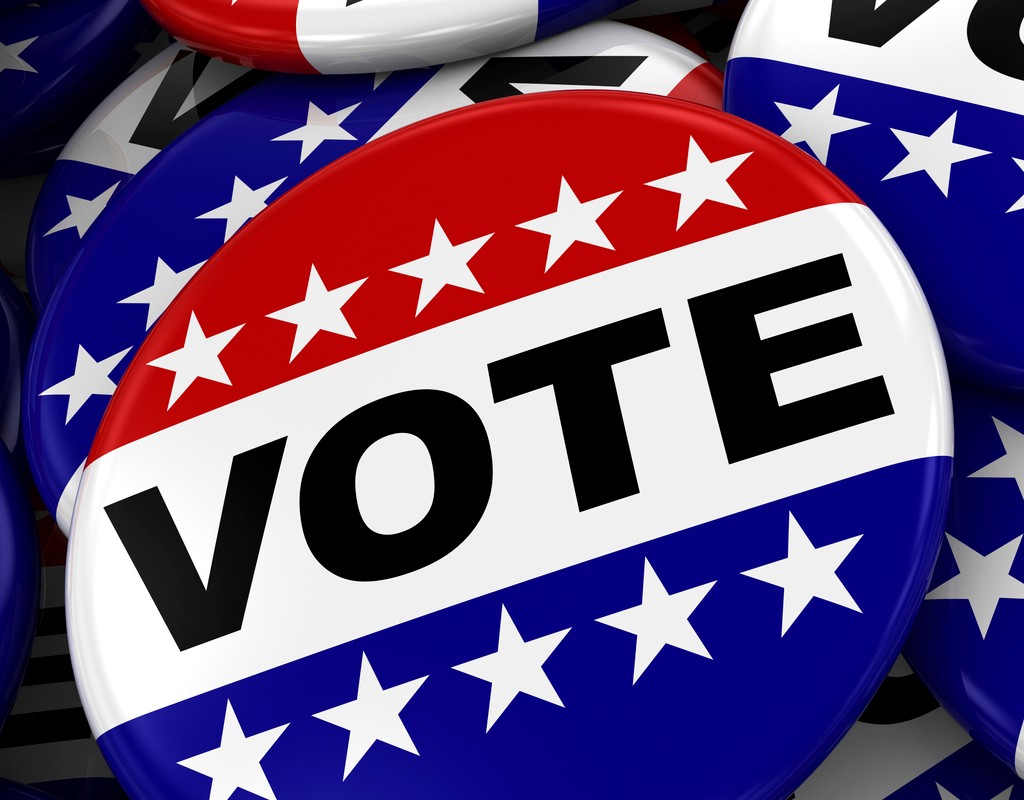 Open up N.J. primary elections to all voters | Letters

Open up N.J. primary elections to all voters

letter to the editor from Barbara Patrizzi for NJ.com

More than a third of voters in the State of New Jersey are registered as unaffiliated with a political party (commonly referred to as “independents”), and that number continues to climb as dissatisfaction with partisan politics and legislative gridlock grow.

However, our state’s closed primary election system requires us to join a political party in order to participate in the voting, even when: 1) party nominations determined by primary balloting are an integral stage of the public election process; (2) all taxpayers, whether they have declared a party preference or not, fund New Jersey’s primary elections; (3) the primary election in many places is the only competitive stage of an election.

This cannot stand. No voter should be required to join a private political organization as a condition of participating at a critical stage of our public election process.

New Jersey currently supports minority rule by institutionalizing a system that overtly protects the private rights of two official Democrat and Republican Party organizations at the expense of the voting rights of many of the state’s own citizens.

Let all voters vote in “open” primaries of their choosing.