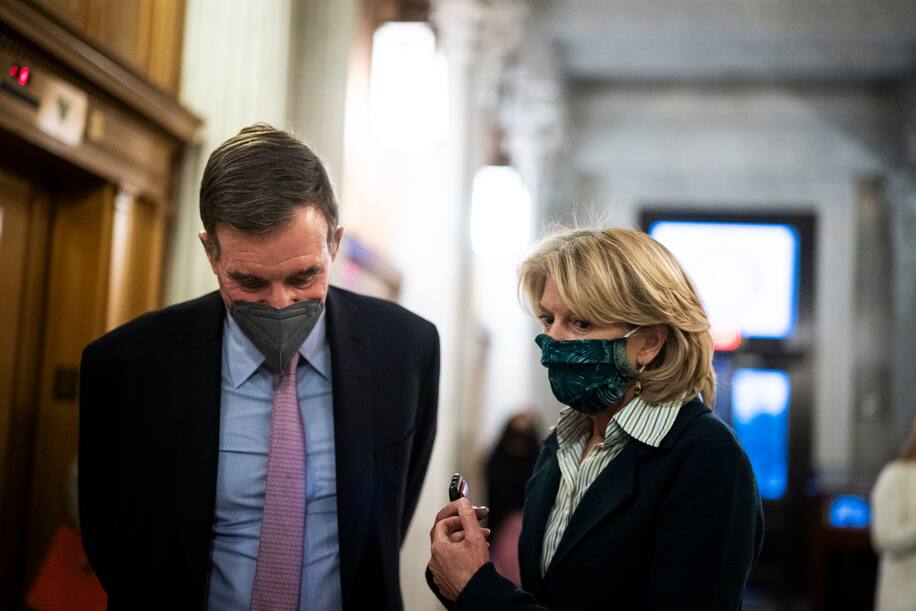 Opinion: America already has a realistic solution to Republican authoritarianism

Opinion: America already has a realistic solution to Republican authoritarianism

Rep. Liz Cheney (R-Wyo.) is in the headlines. House Republicans are poised to remove her from her leadership position in the Republican caucus. Her sin? Breaking ranks with fellow Republicans and voting to hold former president Donald Trump accountable for inciting violence at the Capitol on Jan. 6.

The GOP crusade against Cheney offers yet another vivid example of the party’s descent into authoritarian madness — and sends an ominous message about the future of American democracy. Republicans continue their systematic efforts to make it harder for Americans to vote. Prominent Republicans peddle dangerous disinformation about America’s elections. And in Florida, the GOP-majority legislature has even passed a law increasing protections for people who run over protesters with their cars.

Such actions by the Republicans are driven by two factors: their growing realization that demographic and other social changes may make it harder for the party to win fair elections — and the necessity of appeasing a political base that believes Trump’s lies about U.S. elections. Both factors have prompted increasingly extreme efforts to rig the system in their favor. I call this Republican dynamic the “authoritarian doom loop.” These days, it seems unstoppable, a vicious cycle with no obvious end.

But don’t give up hope just yet. American politics is already offering practical solutions. Just consider the situation of another leading Republican woman in Congress: Sen. Lisa Murkowski (R-Alaska).

Just like Cheney, she represents a deep-red state and she voted to hold Trump accountable in this year’s impeachment proceedings. Both women have accordingly become pariahs within their own party. Murkowski now faces a well-funded primary challenge from an extremist endorsed by Trump.

And yet, there are subtle differences in the political environments Murkowski and Cheney inhabit — differences that hold the key to making the Republican Party sane again.

Last year, a little-noticed proposal called Ballot Measure 2 narrowly passed in Alaska. As a result, the state’s elections will operate completely differently going forward. Primaries will no longer be partisan. Instead, there will be an open primary, in which candidates from all parties compete. The top four candidates will end up on the general election ballot. Then, in the general election, voters will rank their preferred candidates from 1 to 4. People who vote for the losing candidates will have their votes reallocated to their next preferred choice — a process called ranked-choice voting.

This reform is Murkowski’s secret weapon. She is certain to end up in the top four of an open Alaskan primary, so she will make it to the general election ballot. Then, even if she’s not the first choice of die-hard Alaskan Republicans who prefer a more pro-Trump candidate, she is likely to get a large number of “second choice” votes. She could still lose, of course — but she’s far less vulnerable after Ballot Measure 2 than she was before it.

In other words, Alaska’s electoral reforms have meant that a principled Republican centrist who stood up to Trump can actually win, rather than being knocked off from the right by a pro-Trump firebrand in a closed primary.

The story for Cheney could be quite different. She will compete in a traditional Republican primary. Cheney won’t benefit from ranked-choice voting. Her days in Congress could therefore be numbered. Cheney stuck to her principles and stood up to Trump, even though she is more likely to pay the electoral price.

That’s not how things stand right now. It’s depressing to admit it, but Republicans who seek to undermine democracy while peddling lies about voting are behaving rationally — at least in terms of their personal political self-interest.

Because their political base loves Trump, most Republicans who parrot Trump’s lies avoid primary challenges and get reelected. Some Republicans have even ridden the wave of crazy autocratic rhetoric to break out as national political stars. Really extreme Republicans who try to out-Trump Trump, such as Sen. Josh Hawley (Mo.) and Reps. Lauren Boebert (Colo.) and Marjorie Taylor Greene (Ga.), stand out from the GOP crowd. They rake in donations and become rising Republican stars.

The only way to break America’s authoritarian doom loop is to break the link between Republican authoritarianism and the mechanisms that reward it. Put more bluntly: American democracy will be saved only when Republican conspiracists and demagogues lose elections rather than rocketing to lucrative political stardom.

Of course, there are hundreds of other reforms that could help to repair American democracy and stop the authoritarian doom loop. But most are dead on arrival because Republicans oppose them. Alaska, a deep-red state, shows that it’s possible to pass electoral reform that punishes extremism and rewards pragmatic, pro-democracy politicians even in die-hard Republican territory. More states should follow that example.