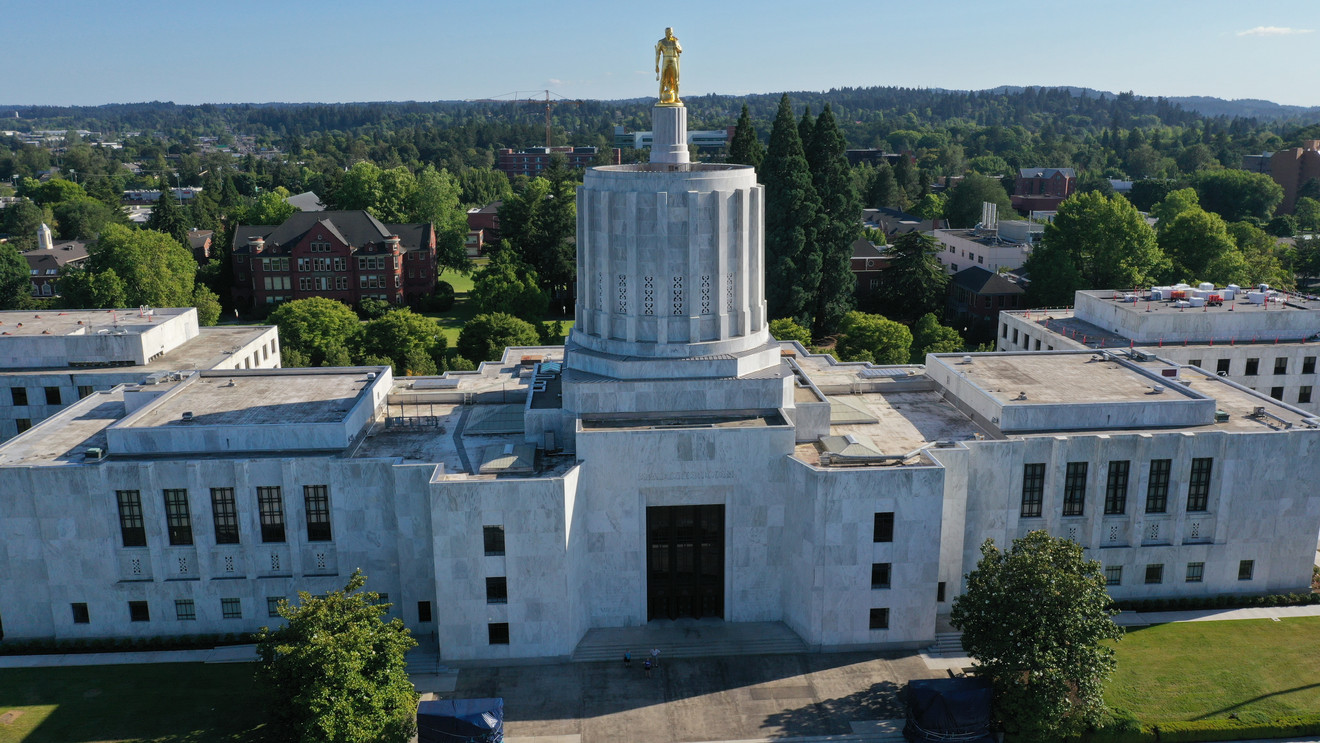 by Rich Vial for The Oregon Way

"If the Oregon Way is to give all its citizens an equal opportunity to choose their representatives, then filling vacancies through fair and open elections is the only real solution."

Rich Vial is a former Oregon State Legislator, former Deputy Secretary of State and founder of the law firm Vial-Fotheringham, LLC. He provided legal assistance to hundreds of Homeowner Associations throughout the West for four decades and has always had a passion for how communities organize and govern effectively.

Partisan politics increasingly limit the rights of voters to participate in choosing their leaders. Closed primaries are one of the most glaring examples of this reality, but often overlooked is the way that we select legislators when a vacancy occurs.

Typically, a vacancy in the legislature occurs as a result of a resignation. While occasionally a member of the State House or Senate may die in office as was the unfortunate case for Senator Jackie Winters back in 2018, more often a member will simply submit their resignation. Even when expulsion seems imminent, such as in the case of Representative Diego Hernandez recently, resignation typically is preferred to waiting for your colleagues to formally show you the door.

The process of replacing a vacant seat reveals how partisan thinking has infiltrated and corrupted our politics. Rather than assume that voters elected their preferred candidate, rather than simply a party representative, this process makes it seem as though a party, rather than the people have the right to identify the replacement official. The law as adopted by the Legislature requires that a member of the same party as the person being replaced be appointed by the County Commissioners of the district, but only after the candidates are nominated by the Precinct Committee Persons (PCPs)s of that party.

PCPs are a little-known elected office appearing on our ballot every general election. PCPs are, in theory, the leadership of the two major political parties. To ensure that this form of participation and play-pretend leadership structure is perpetuated, the law gives the two major parties the ability to elect these people via a publicly funded ballot. In reality, there are often no candidates in a particular precinct, and the party then simply appoints these people. But, the importance of their job is clearly borne out when a vacancy in the legislature occurs. It is this group who nominates candidates from whom the County Commissioners must choose a replacement legislator.

So, is this really a big deal, that voters don’t get to choose? Yes. Given the power of incumbency, which most political experts place only slightly behind the power of the party, we end up with many leaders who were not initially chosen by their voting constituents. In other words, once someone gets into office, however they get there, they are unlikely to leave (at least at the will of the voters).

Think about the fact that we had three two-term presidencies in a row before Donald Trump’s defeat in 2020. Clinton, Bush, and Obama. The last time that happened was the run of Jefferson, Madison, and Monroe about 200 years ago. This says a great deal about the modern reality of the “home court advantage” that incumbency gives a candidate. Perhaps this is partially due to the fact that as though many voters clamor for “change,” most voters are anxious about what change may bring. Even the Trump election results reflected this fact according to some.

The power of incumbency turns replacements into long-term officials. According to the Secretary of States records, in Oregon we will have used the appointment process to fill 11 vacancies in the last four years alone. This represents more than 12% of our legislators. The ranks of our Oregon House and Senate are replete with persons who were initially appointed rather than elected, including Oregon Republican Party Chair Dallas Heard, and the Senate Democrat Caucus Leader Rob Wagner. Although the records did not allow me to count the total number of those serving who were originally appointed rather than elected, the number is certainly significant.

Current cries for electoral reform—ranging from open primaries to Ranked Choice Voting—have been a part of the national effort to avoid racial inequities, and ensure that every citizen has a truly equal chance to participate in choosing their leaders. When more than one third of Oregon voters do not belong to either of the two major parties, it is hard to imagine that the PCP-based process of filling vacancies in the Legislature is the best way to achieve that goal.

Making all of the statewide and legislative offices non-partisan like we currently have for our Labor Commissioner would instantly create open primaries and reduce the role of parties in selecting replacements in the event of vacancies. But we still have to solve the process for filling vacancies in the Legislature. Open primaries would solve the issue of party control over the process and could, in fact, reduce the likelihood of legislators resigning early to guarantee someone from their same party fills their spot. But that reform doesn’t entirely solve the problem: we still need to identify how replacements would be selected. There will inevitably be vacancies, and how to fill them is at the core of fair elections.

If the Oregon Way is to give all its citizens an equal opportunity to choose their representatives, then filling vacancies through fair and open elections is the only real solution. Let’s stop presuming that simply because the voters elected a member of one party yesterday that they would prefer a handpicked replacement and favorite of the most diehard, loyal party members to the chance of selecting from new candidates of all ideologies.