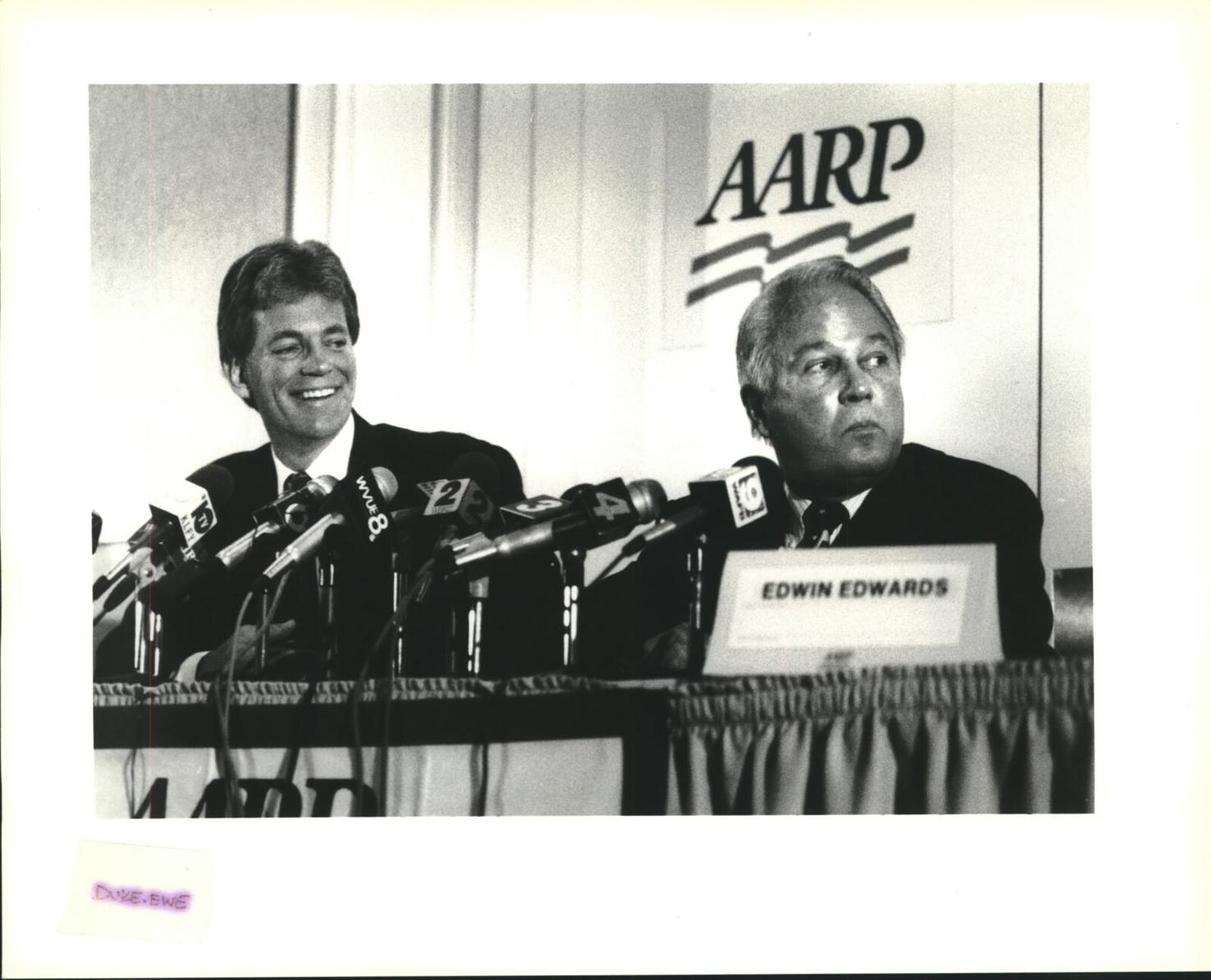 the editorial board at The Advocate

No question about it, when you go to vote in Louisiana your ballot is going to look a lot different from those in most other states.

That isn’t just about the nicknames — T-Bob, LaLa, Bubba. It’s about the sheer number of, er, statesmen offering to sacrifice themselves on the altar of public service. Not to mention salaries and legislative per diems.

Louisiana’s system is the opposite of what the political scientists call the “Australian ballot,” the shortlist of parties that voters in other countries face.

What we call the open primary is a misnomer to the political scientists. It is more properly called an all-party primary because all candidates run together, regardless of party affiliation or lack thereof.

With brief interruption in the 2008-10 election cycles for congressional races only, Louisiana has not had “closed” party-only primaries since 1975. One of Gov. Edwin W. Edwards’ innovations, he did not want to run essentially three elections as he did in 1971-72, a Democratic primary, a runoff and then a general election.

The open primary fueled the growth of the Republican Party, as it removed any penalty for registering with the GOP, so the party’s adherents could vote in all state and local elections. Only presidential primaries are open only to registered party voters.

Now, the Republican Party is the dominant force in state politics but still trails the Democrats in overall registration, probably a result of many GOP-leaning voters not bothering to change registrations because they don’t need to for most elections. And both parties want to cut into the growth of unaffiliated "independent" voters.

In both parties, there are leaders who believe that closed primaries, as those held in most other states, will give voters sharper general-election choices filtered through the party primary.

We question whether this change is needed and even if it were adopted, if it would change that much in today’s Louisiana.

From the U.S. Capitol to the State Capitol in Baton Rouge, voters are increasingly sharply divided in terms of party identification. Voters are partifying, to coin a word, by themselves.

For strongly committed conservatives in the GOP, or liberals among the Democrats, there are calculations that party primaries — often, lower in turnout than general elections — will allow election of “purer” partisans.

No system is perfect. In Louisiana we've lived through cases in which a slew of candidates in the open primary tended to draw votes from moderate voters, thus favoring the more extreme ends of the political spectrum: the unspeakable David Duke and the comeback kid of 1991, Edwin Edwards. Runoff from hell, indeed.

Louisiana really does not need party primaries, that we can see. And we wonder if voters, who now get a colorful political buffet, want legislators to limit their choices to please the limited constituencies of the party organizations.