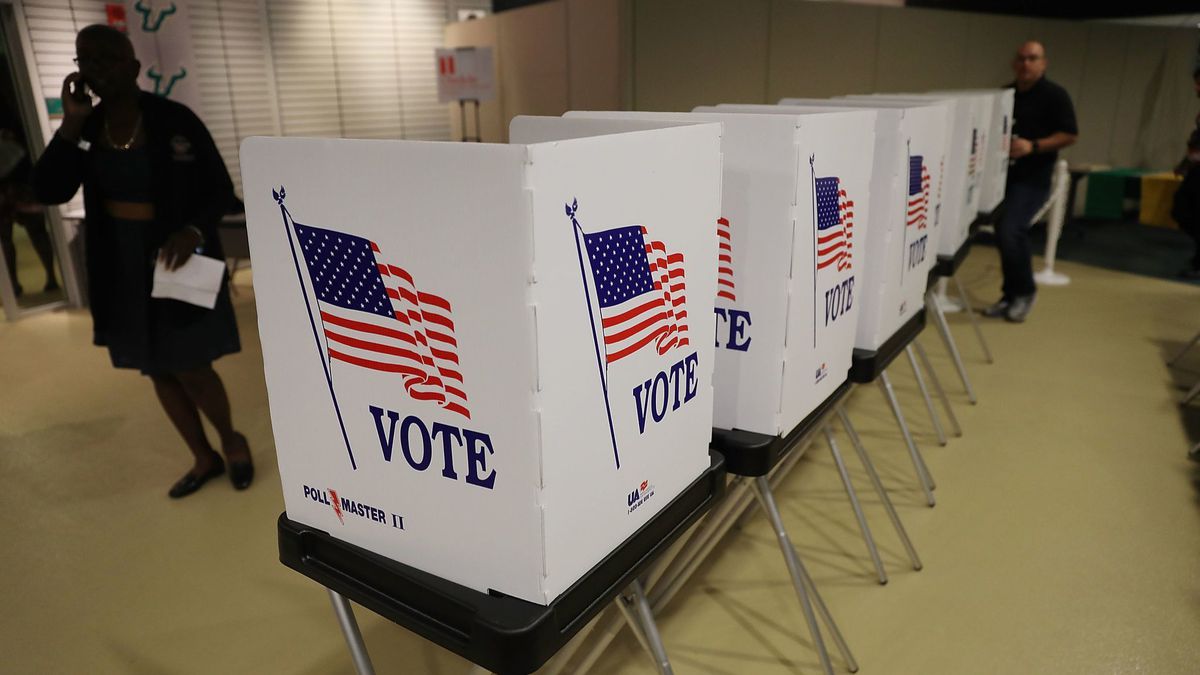 Opinion from Nelson Easterling in the Tallahassee Democrat

Think about this: There are millions of your fellow citizens who despise you and see you as a threat to themselves and to this nation. They do not know you, have never met you, but they still loathe you.

All they need to know is your partisan political preference.

That is the major conclusion of research published by the Pew Research Center in 2016. This research found political animosity in America is extreme and has been growing for at least the past two decades.

In 1992, Pew began including questions in its surveys to measure views about opposing party members. The results were noteworthy and disconcerting. In 1994, 74% of Republicans and 59% of Democrats had negative attitudes toward the other party. Large portions of each party — 21% of Republicans and 17% of Democrats — had very unfavorable attitudes toward the opposition.

The real cause for concern, however, was found in the numbers for 2016. In that year, numbers in each party — 91% of Republicans and 85% of Democrats — had increased substantially. And majorities of each party felt very strongly.

Large segments of each party felt members of the other party were “so misguided that they threaten the nation’s well-being.”

These findings can be explained by the confluence of a specific political decision made in 1972 and a basic human trait that is well known to researchers.

The known human trait is revealed through the Social Identity Theory, which holds that we develop a sense of who we are based on the groups we belong to. These groups include family, schools, social clubs and political organizations we associate with.

“We” see ourselves as different from “them.” And “we” tend to see — even create — negative attributes to “them.” Research shows this competition leads to prejudice and hostility, which grow over time.

This human trait gained national political prominence in findings by the McGovern-Fraser Commission of the Democratic National Committee, which was created to recommend changes in party operations after the Democrats’ defeat in 1968. The panel decided that more public involvement was needed in choosing presidential nominees.

One unintended consequence was the adoption of partisan primaries in most states. Thus, voters were forced to align with a political party in order to participate in the election process.

In keeping with the Social Identity Theory, partisan primaries led to negative attitudes toward those opposing political preferences.

Extremists in both parties had their voices amplified and partisanship replaced patriotism, making debate and compromise impossible.

In addition to the political and sociological damage inflicted on American voters today, partisan primaries pose a direct threat to representative democracy, which is founded on the principle of citizen sovereignty.

Partisan primaries also diminish the right to a secret ballot, which guarantees the power to make our own political choices. When a voter must publicly declare a partisan preference when registering to vote or when at a primary election site, that privacy is denied.

Finally, the right of association is linked to the right of privacy. This, too, is violated by primary elections in the same way as the right to privacy. Most voters do not accept every aspect of any political party, but we appear to do so when we have to publicly align ourselves with a party. Onlookers can, and do, get a false impression of who we are.

All these basic constitutional rights and protections are being undermined and destroyed by partisan primaries.

Our votes are being arbitrarily constrained. We must choose a party before we can choose a candidate.

Our privacy is being violated. Our ballots are no longer truly secret, and our political preferences are made public.

Our freedom of association is being denied. We are forced to join groups we might not fully support.

We have become divided and hostile to each other.

Nothing good can come of this.

Nelson Easterling is a retired member of the Florida Senate staff, a former adjunct professor at Florida State, and a long-time student of American government. He can be contacted at [email protected]