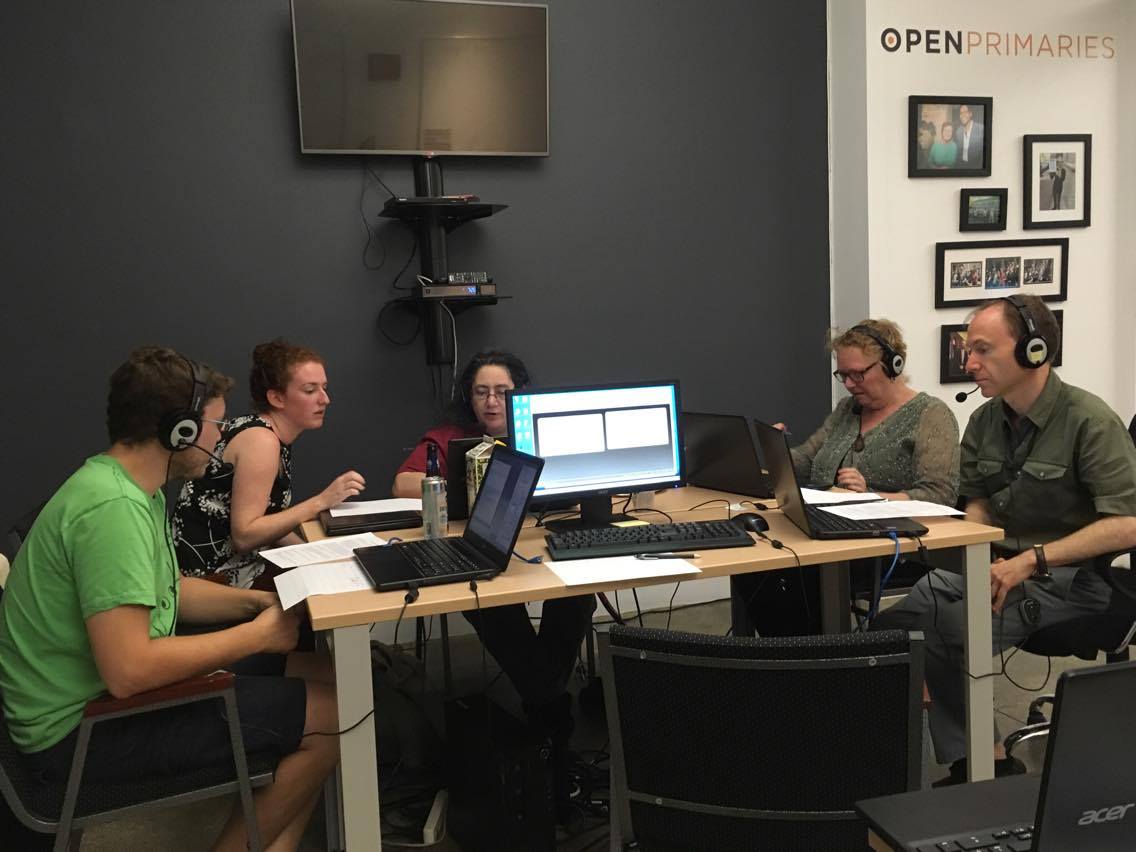 With just days left until Election Day, Open Primaries will spend the rest of the campaign season making voter outreach calls to South Dakota, in support of Amendment V for public, nonpartisan primaries. The Vote Yes on V team is optimistic heading into the polls -- coming off a highly informative and productive telephone town hall last week -- but it's going to be a close call. Many South Dakotans are still confused about Amendment V, public, nonpartisan primaries, and how the new system will empower them as voters.

We are going to set the record straight, that the only way for voters to have full control over the democratic process is to implement a public, nonpartisan primary system that allows all voters to vote for whomever they want, regardless of party affiliation. It is the only system that puts independent and third-party candidates on an even playing field with establishment party candidates, and that incentivizes outreach to all voters in order to get elected, not just the party base. It is the only system that truly empowers independent and third-party voters. It has completely reformed the political culture in the states that have it -- Nebraska, Washington, and especially California, where approval of the legislature has gone up 400% since it was enacted.

We are going to let South Dakota know why they should vote for Amendment V. Come help us get out the vote in the only state that has an opportunity to enact this system this year. We truly believe that this measure could add momentum to other open primaries movements next year, and if it passes, it will surely send a message to Washington that voters are fed up with partisan politics.

We will have food and drinks, and there are sure to be many interesting conversations. So come to the Open Primaries headquarters, Sunday, October 30th, 2-6 pm.