POINT: Open Primaires are most inclusive 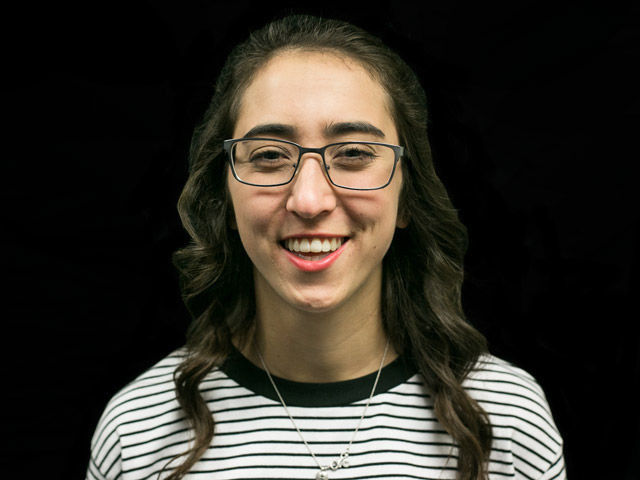 In Nebraska, you are only allowed to fully participate if you are a member of one of the three major political parties (Republican, Democrat, or Libertarian) http://www.sos.ne.gov/elec/voter_info.html.

If you’re registered as an independent, you are not allowed to vote in the primary election. This excludes a lot of people, especially millennials.

If Nebraska was to adopt a top-two open primary, our elections would become much more inclusive because it would allow for complete participation of voters. In Nebraska, 20 percent of registered voters have chosen not to affiliate with a political party, and as such they are excluded from participating in half of the election process.

To put that in perspective, over 225,000 taxpaying, politically engaged Nebraskans are not allowed to participate simply because they have chosen to register as independent. By excluding 1 in 5 voters from the process, we are stifling our ability to create a responsible, vibrant democracy.

In addition to inclusion, a top-two open primary will provide fairness to our election process by encouraging candidates to campaign on issues and mitigating crossover voters. If Nebraska adopted a top-two open primary, every registered voter would attend the same primary, with the same ballot, and the same list of candidates for all statewide elections – this includes United States House of Representatives and Senate. The voter is allowed to vote for whomever they want, regardless of their political affiliation or lack thereof.

The two candidates who receive the most votes from the primary election proceed to the general, again, regardless of their party affiliation. This forces candidates to campaign on issues and ideas, because they can no longer rely on their party label to win the election. Candidates must promote their individual credentials and values to recruit voters because they will be competing against candidates from the same party as their own.

Furthermore, a top-two open primary would eliminate the incentive for crossover voting, adding an extra degree of fairness. Crossover voting, or party crashing, is when a member of one political party joins the opposing party during the primary in order to nominate a more easily beat candidate, or a candidate they find represents their own interests more than the interests of other party members.

In this type of primary, the requirement that the two candidates with the most voters proceed to the general election incentives you to vote for your desired candidate.

This is much greater than the incentive to block an undesirable candidate. A top-two open primary entirely mitigates crossover voting. Open primaries are able to create a more fair election process, and as such, allows for more representative and responsible leadership.

I spent this past summer working to instill open primaries in South Dakota, so I have heard the criticism. Opponents of open primaries say independents are being wishy-washy or indecisive, but that is not the concern here.

Every Nebraskan, Republican, Democrat or Independent, deserves the freedom to vote for whichever candidate he or she likes best; that freedom should not hinge on membership within a private organization. Which, after all, is what a political party is.

Political elections in the Nebraska are publicly funded through tax dollars, and are intended to allow every Nebraskan to put forth his or her opinion and choose representatives. Some people view primaries as an opportunity for political parties to put forward their nominee, but because our elections are public, every tax paying Nebraskan should be allowed and encouraged to fully participate!

Open primaries aren’t foreign to Nebraskans. Our state legislature has been elected through open primaries for more than 80 years. Through this process of inclusion and fairness we have achieved a highly representative legislature and some of the most competitive legislative elections in the country. But, that’s not enough. If we continue to exclude specific groups of people and particular ideas, we will never reach the vibrant democracy that all Nebraskans deserve.