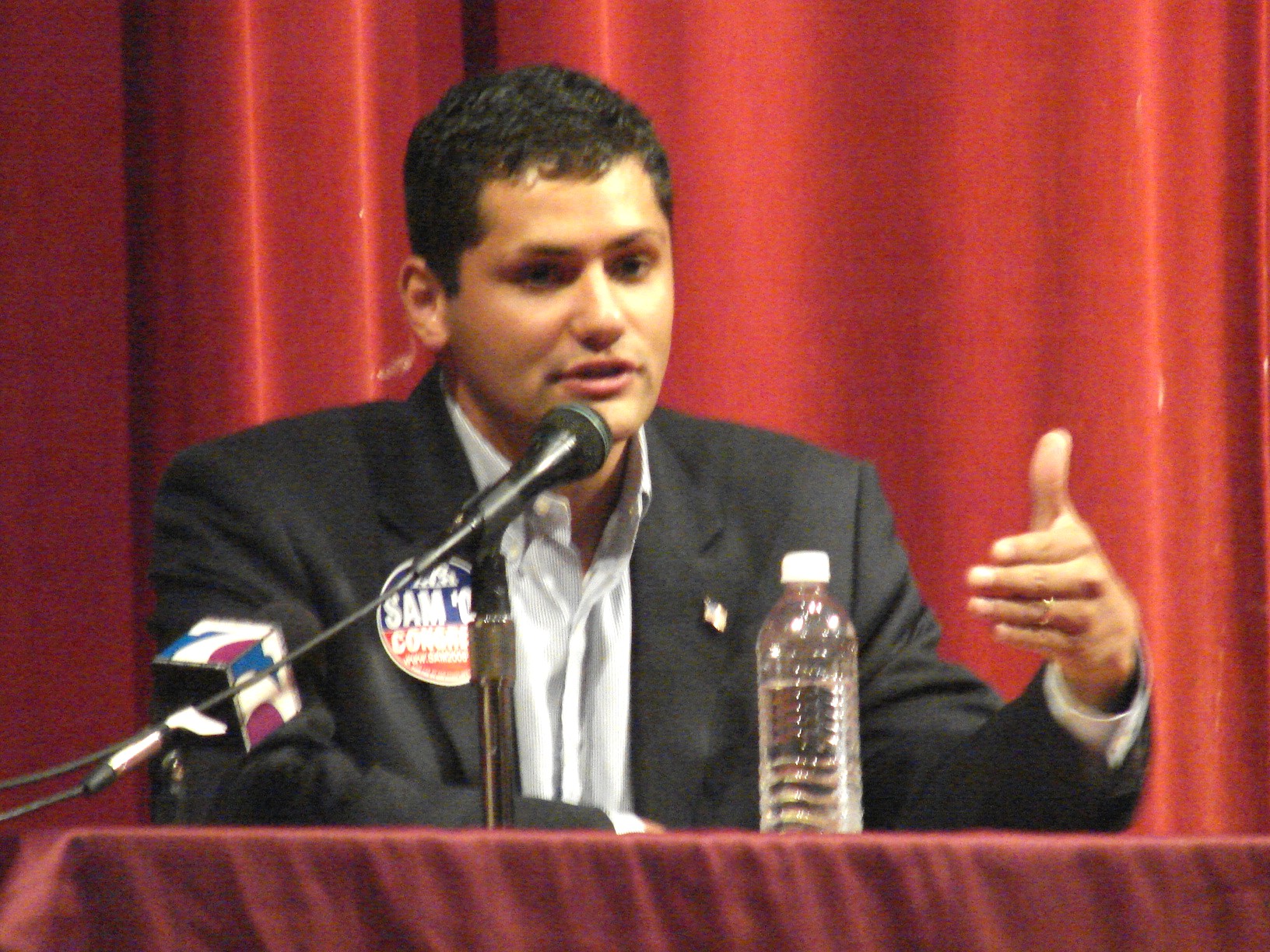 Rasoul and Gruber column: Look to Nebraska: People over partisanship

The great experiment that is our democracy is faltering. A flawed presidential primary season has led to a general election season that only continues to perpetuate the very worst of political instincts. Meanwhile, Congress and many of our state legislatures remain mired in gridlock. Our elected representatives, most of whom originally ran for office to improve their communities, find themselves forced into partisan arenas. Experts, and even many reformers, are pointing the finger at the American people as the cause — that somehow we’ve become less civil, more polarized, less able to come together as Americans.

Get a diverse group of Americans together in one’s living room today and more often than not, engaging conversations develop and points of connection emerge. Honest disagreements don’t prevent cooperation and inclusion. Why has that stopped happening in the halls of our government?

Because the current structure of our elections actually incentivizes partisanship and divisiveness. Less than 5 percent of voters are deciding who represents 100 percent of their district or state. In order to be elected and remain in office, our leaders are forced to play to narrow party bases that actually represent very few of us.

Just this year, 26.3 million independent voters, including almost half of all millennial voters, were barred from voting because of closed presidential primaries. That’s almost as many voters as voted for our two current general election candidates!

It doesn’t have to be this way. Eighty years ago, Nebraskans were faced with an even worse political and social unrest that was gripping their state and the country as a whole. They came together — Republicans, Democrats and independents alike — to fundamentally change how they were represented by eliminating private party primary elections.

There is no longer a Democratic primary and a Republican primary. There is a public primary. It is open to all voters, and open to all candidates. The highest vote-getters go on to compete in the November election.

The result has completely changed how politics in the state of Nebraska is conducted. Today, Nebraska voters are empowered with the knowledge that candidates must reach out to a broad range of constituents in order to be elected and must be responsive to them to stay in office. There are few “safe” seats, even in districts with high populations of one party. Imagine a liberal or conservative district where two Democrats or two Republicans are going at each other in the general election due to having a public primary where the top candidates advanced. That’s true choice, not the manufactured “choice” with a candidate who has no chance of election.

Now independent and minority party voters in that district will feel as though their voice does matter in the general election, as the candidate who reaches out to all the voters, not simply the partisan few, will carry the day.

Although the Nebraska legislature is 71 percent Republican, only eight members regularly vote the party line. Elected officials are generally free from the type of strong-arm partisan politics that pervade the rest of the country and can define for themselves what it means to be conservative or progressive. As a result, a political culture has emerged that embraces debate and new ideas. Committee leadership posts are determined by merit, not by party standing, and every bill gets a fair and open hearing.

Diverse coalitions form issue by issue across party lines and the legislative agenda is highly productive. This session alone, the legislature voted to pass immigration reforms and raise the gas tax to fund improvements to aging infrastructure.

Last year in Virginia, 93 percent of primary races for state legislative office fielded candidates who ran unopposed, and every member of the state legislature was re-elected in the general election: the worst record for competitive elections in the entire country. While most are likely doing a fine job, a 100 percent re-election rate in the general election is not the responsiveness to the people our Founding Fathers imagined.

Coupled with redistricting reform, a true public primary — or “top-two primary” — not only improves our democracy but can help to encourage competition for office and cooperation in Richmond.

For the first time in history, a plurality of Americans — 43 percent — are refusing to join either political party; 50 percent of millennials now identify as independent, according to Pew Research.

Knowing this, and with laws making it difficult in Virginia for third parties to organize, the political system is built to drive away the voters of tomorrow.

Eighty years ago Nebraskans stood up and demanded change. It’s time for all of us to join them. Let’s build a political culture that can meet the very real 21st-century challenges we face. Let’s build a government that truly is by and for the people.

Sam Rasoul represents the 11th District in the Virginia House of Delegates and runs Envigor, a management consulting business focused on transformational change. He may be contacted at [email protected]

Jeremy Gruber is the senior vice president of Open Primaries, and may be contacted at [email protected]