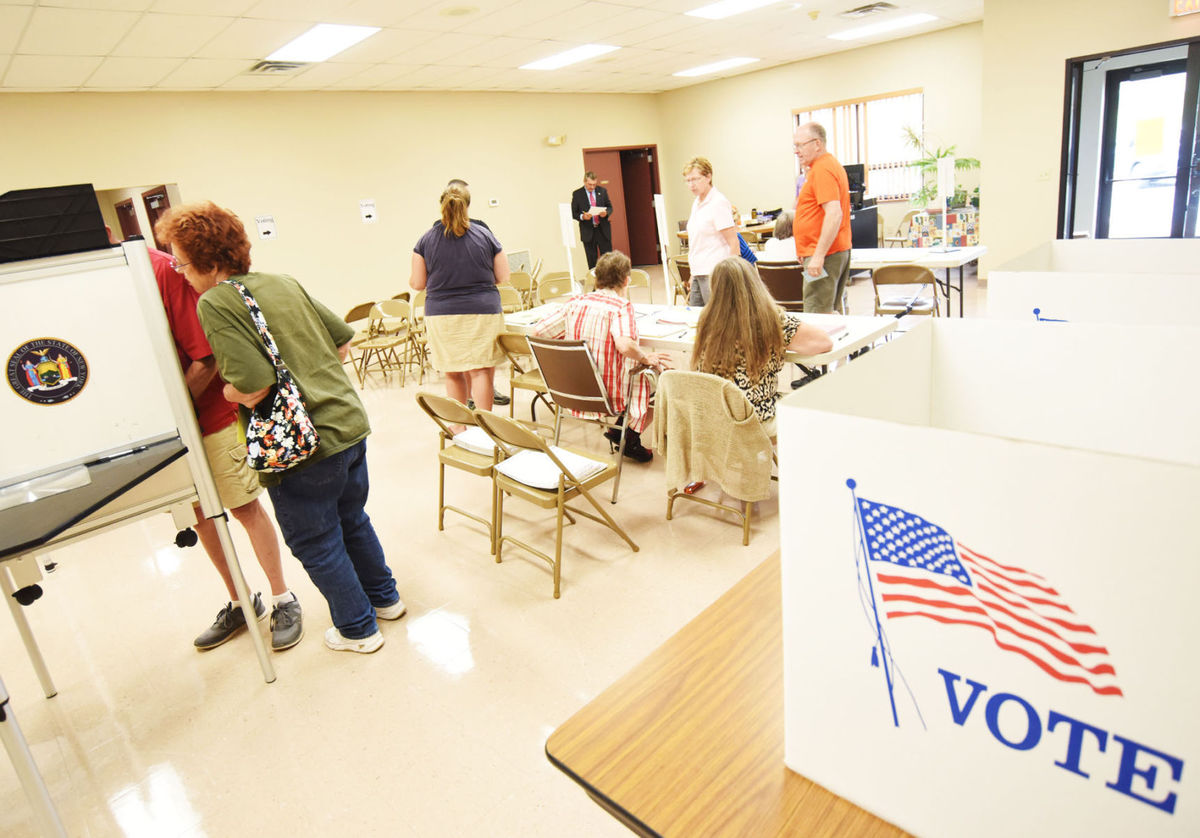 This article was written by Robert Harding for The Citizen

If you aren't a registered Democrat or Republican, you couldn't participate in New York's closed presidential primaries.

But that doesn't mean you didn't help pay for the elections.

More than 3.2 million New York voters couldn't participate in the state's presidential primaries, according to the report. The voters were either unaffiliated or registered with a minor party.

"American primary elections are administered in public buildings and run by publicly paid for employees on publicly owned machines," said Jeremy Gruber, senior vice president of Open Primaries. "Our primary elections differ from the generation in one key respect only — that they exclude 26.3 million voters, including half of all millennial voters, and prevent millions more major party voters from exercising real choice in voting."

Open Primaries has launched a petition urging the Democratic and Republican conventions to make rule changes that they say would allow all eligible voters to participate in the 2020 presidential primaries. But it's not that easy.

The decision on whether the primaries are open or closed is left to the states. In New York's case, the governor and state Legislature would have to approve changing the system, which isn't likely.

"Everyone should be allowed to vote," Gruber said. "Voting for who you want shouldn't be controversial. We must stop prioritizing personal political advantage over strengthening our democracy. Our politics has become dysfunctional because our election system is undemocratic."