■ Open Primaries conducted a statewide phone survey of voters in Florida from 5 Jan 2016- 30 Jan 2016. Our list consisted of a random sample of registered voters who are identified as Independent or unaffiliated.
■ Open Primaries wanted to gauge voters’ opinion on the political environment in Florida, learn their views on the upcoming  Presidential Primary, and provide voter education about nonpartisan election reform.
■ The survey had 428 respondents from across the state.

Florida currently uses a closed primary system, where voters must be members of a political party to vote in the primaries. This means Florida’s 3.2 million Independent or unaffiliated voters are completely shut out.

In July 2015, the Florida Supreme Court ruled that the state legislature intentionally drew congressional district maps to favor Republican legislators. The court then ordered the legislature to redraw the map. In other states, Arizona for example, elected officials don’t get to draw their own maps. Instead, there is an independent commission charged with the task. 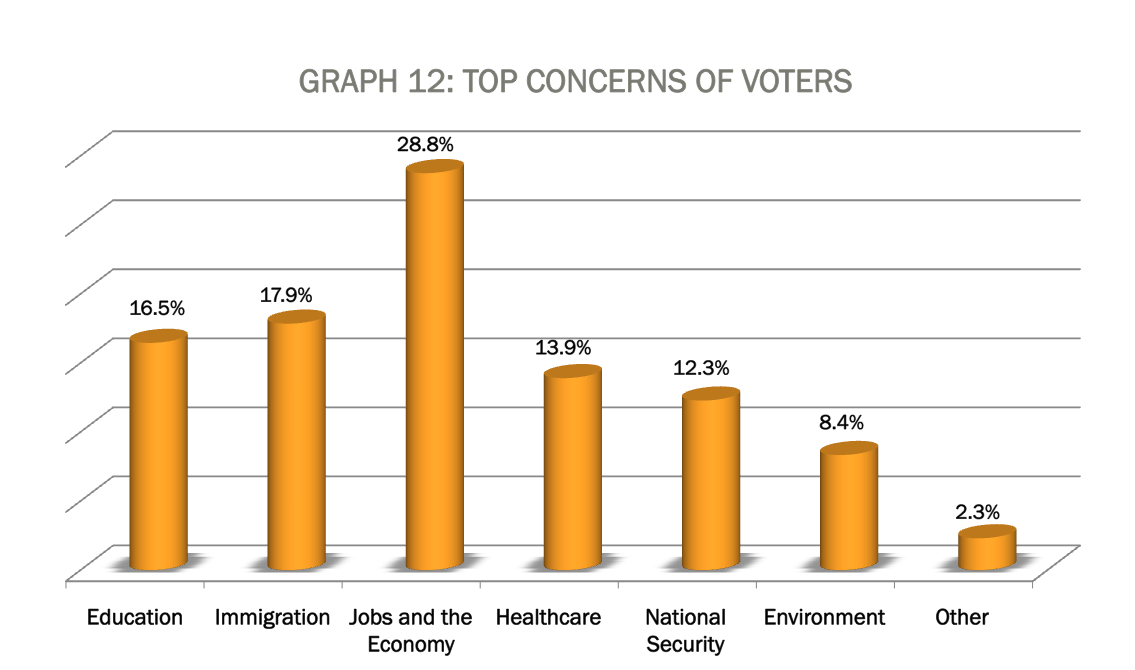