■ Open Primaries conducted a statewide phone survey of voters in Illinois from 11 Aug 2015- 11 Nov 2015. Our list consisted of an equal number of registered voters who are self-identified as Democrats, Republicans, and Independents.

■ Open Primaries wanted to gauge voters’ opinion on the political environment in Illinois and provide voter education about nonpartisan reform.

■ The survey had 505 respondents, detailed below.

■ Respondents to this survey indicated strong favorability for reform, both of the primary system and redistricting.

■ There was also a strong sense of dissatisfaction with government and the current political environment.

■ Overall, the impression was that voters in Illinois are ready for action and tired of partisan posturing and stonewalling.

In Illinois, voters do not have to be members of a political party to vote in the primaries, but they must choose one party’s ballot. Illinois has nonpartisan voter registration, meaning there is no option for voters to register with parties when signing up to vote. Instead, voters must publically declare party preference at the polls. This is considered a public declaration and can be challenged by others. In lieu of partisan registration, this public declaration is used by parties to track voters, produce mailing lists, and in some cases even blacklist ‘detractors’. 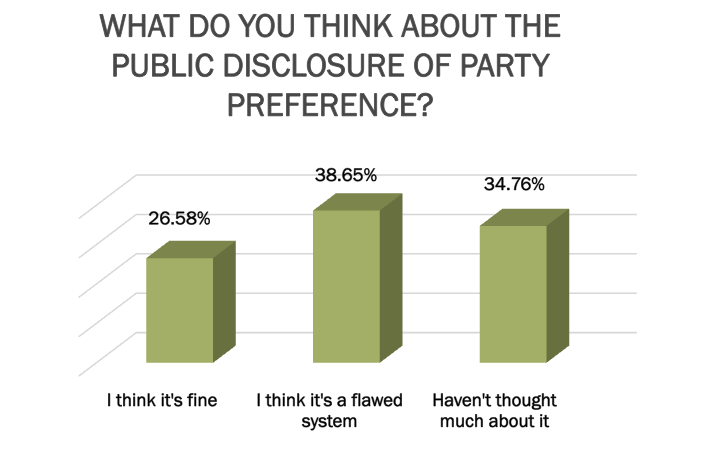 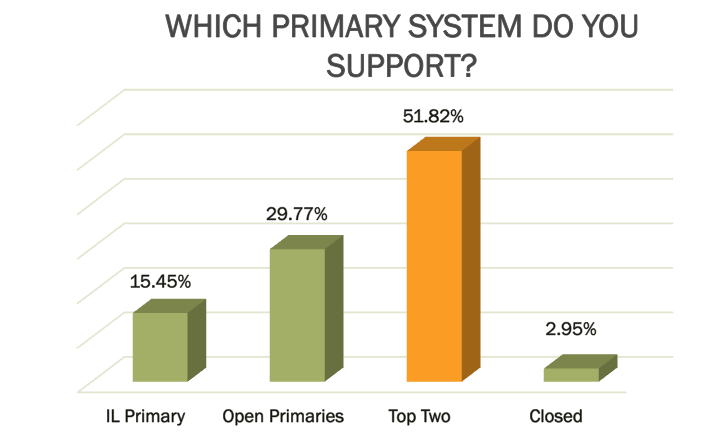 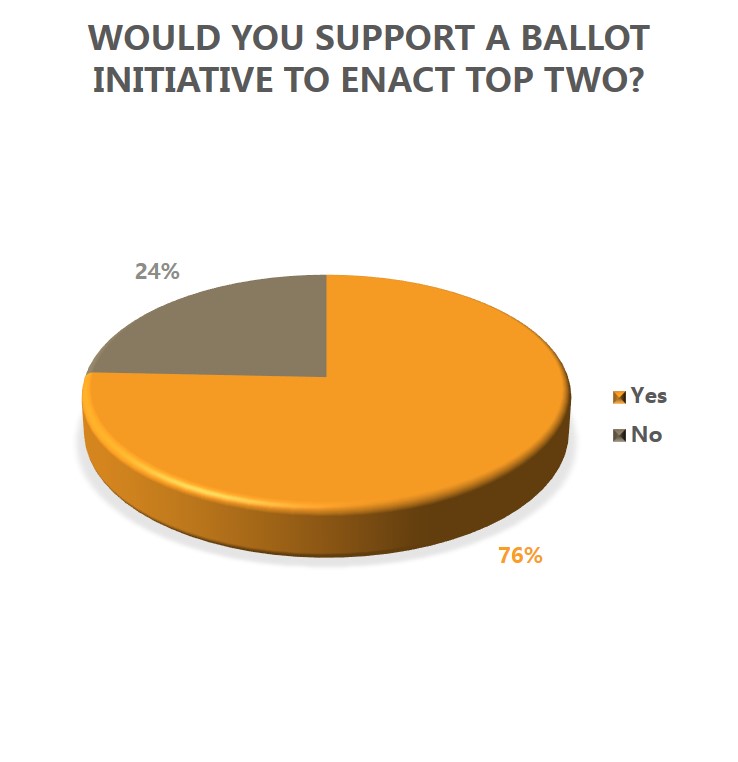 We asked our respondents to agree or disagree with the following statement:

The political parties have become too powerful and have rigged the system in their favor. What we need is a nonpartisan Top Two system which would take power away from the parties and give it back to the voters. This system would force politicians to represent people not parties because candidates have to appeal to all voters. 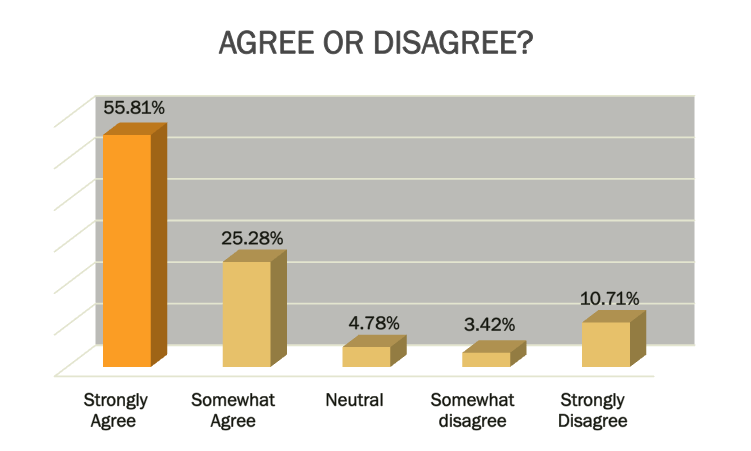 In addition to questions about primaries, we asked the voters about an ongoing effort by Independent Maps to reform the way legislative districts are drawn. 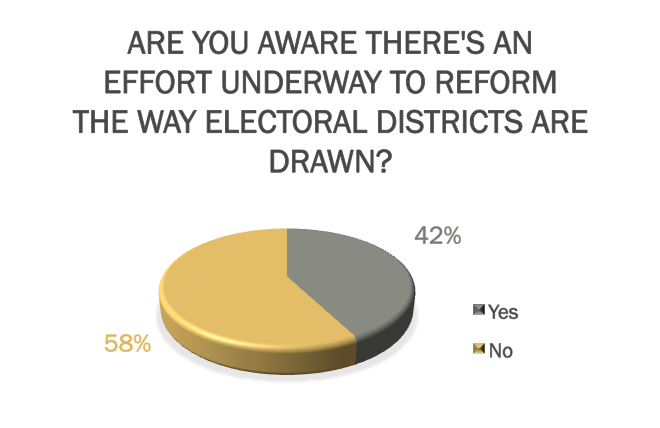 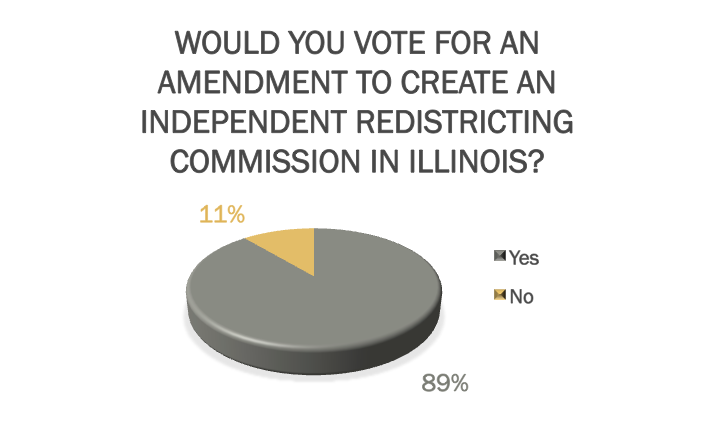