We want to hear from you!

As a new organization, we are trying to learn as much as we can about our supporters. Please answer the following 6 questions to help us learn more about you and your interests. 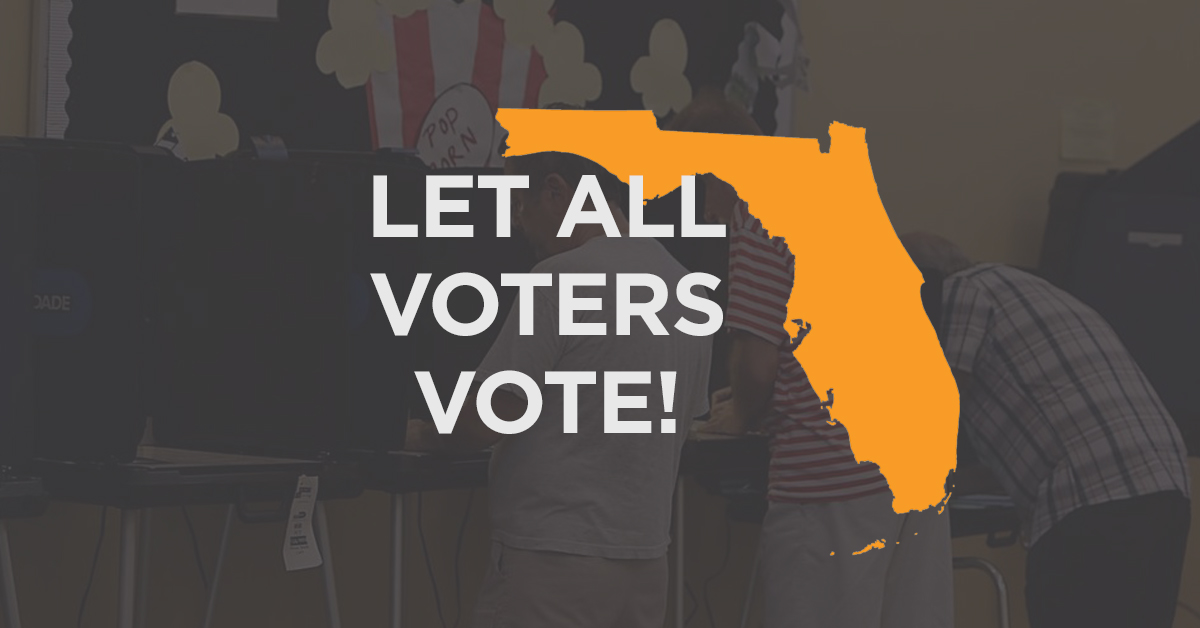 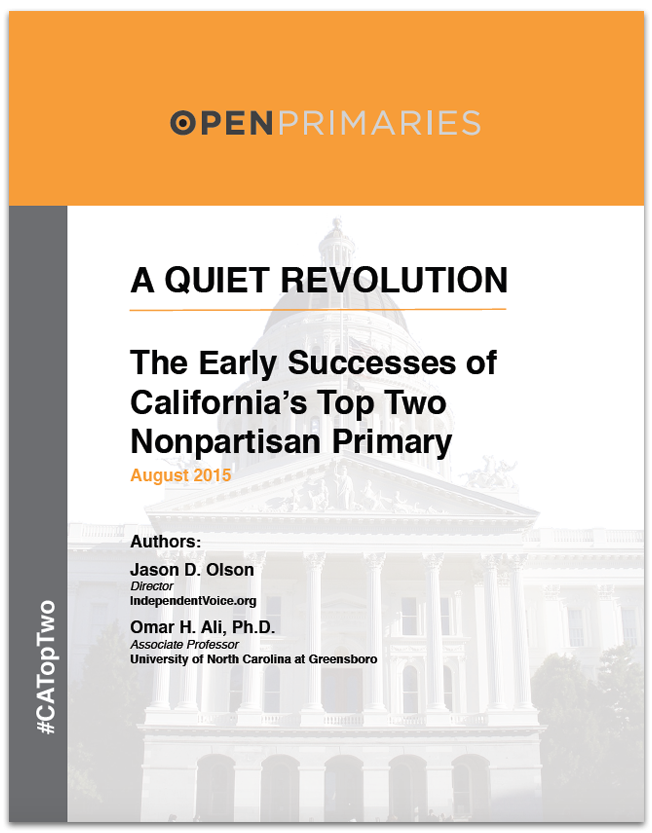 Prior to its use of Top Two nonpartisan primaries, the state of California was considered one of the most partisan political environments in the nation. Runaway deficits and gridlocked budgets were standard. Lawmakers brave enough to work across party lines found a system rigged against them.  Both California’s citizens and elected officials tried for years to reform their election system to reduce its ineffective design.

Beginning in 1974, California voters enacted comprehensive campaign finance and disclosure regulations thanks to President Nixon and the Watergate scandal.   However, these regulations did not lesson or get rid of the overly partisan nature of the political and legislative environment. Until the 90’s, legislators still fancied high incumbency rates, a semi-closed primary system, and a complex system of gerrymandering to create “safe” districts. 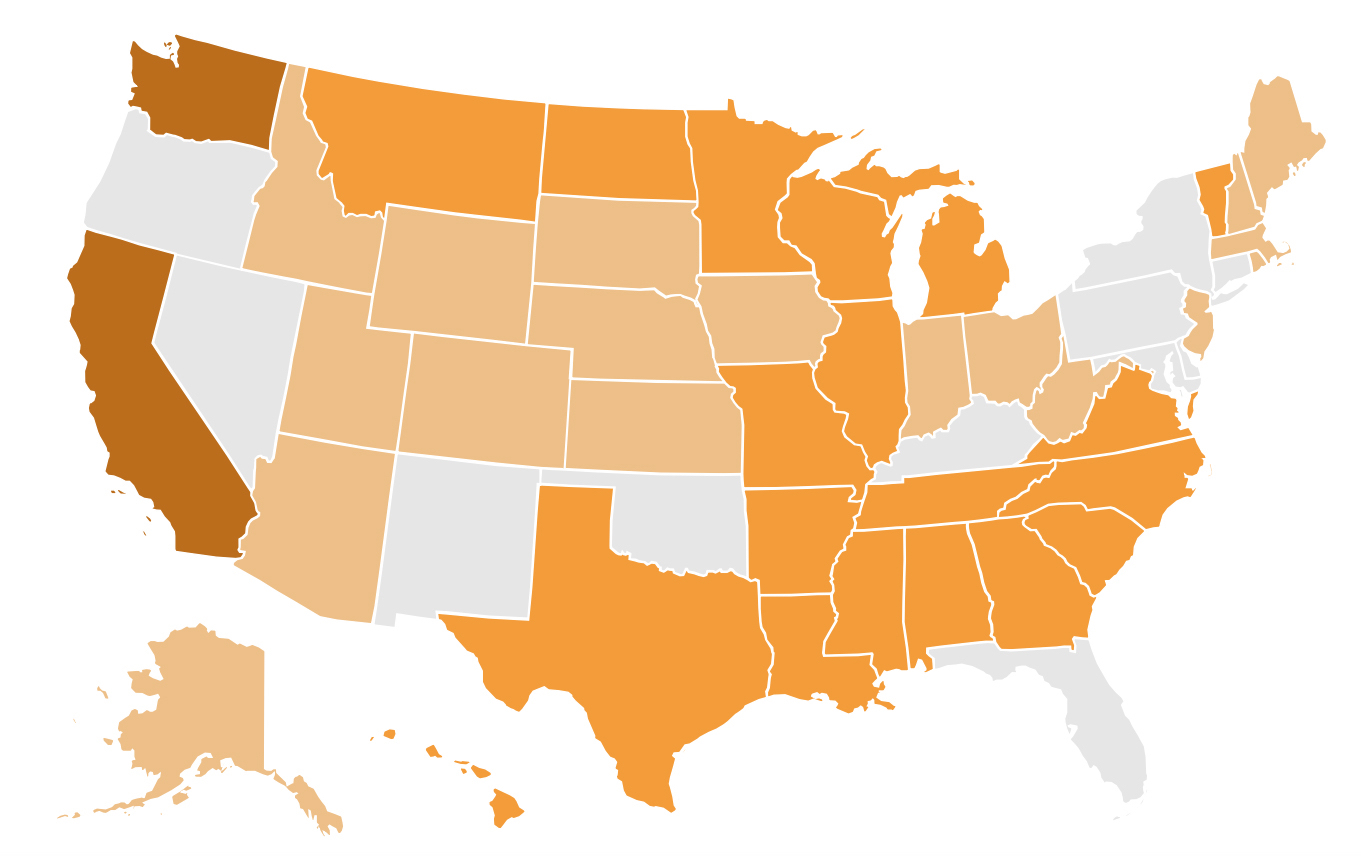 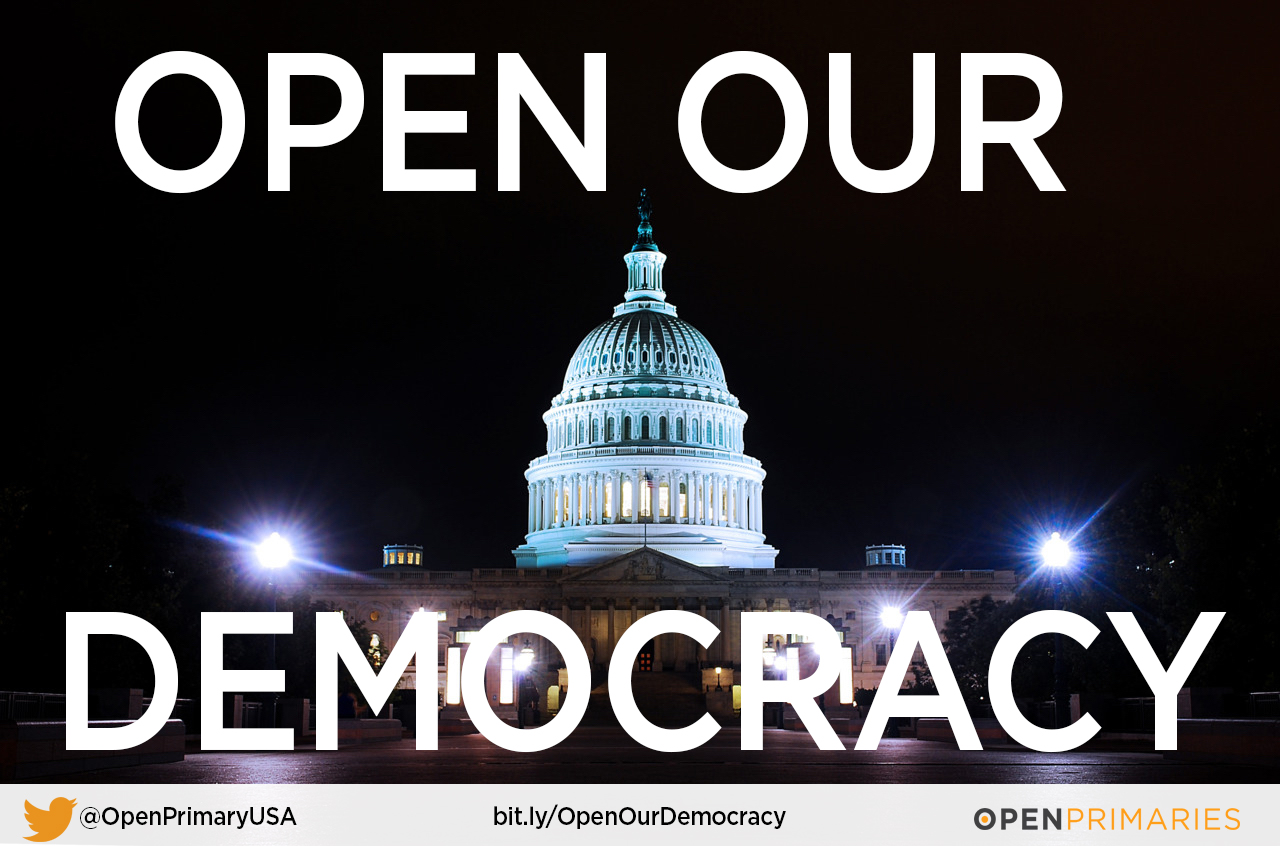 With political party polarization and gridlock on the rise in the United States, Congress now has an eighty percent disapproval rate from the American people.  Over the past four years, Congress' approval ratings have been among the lowest Gallup has measured. Representative Democracy in our country appears to be falling apart, and citizens around the country are demanding change.

Republican Congressman John Delaney (MD-6) has a multi-step plan to fix our broken congressional system.  Delaney has recently re-introduced the Open Our Democracy Act.  If passed, this bill would benefit U.S. citizens in three major ways. 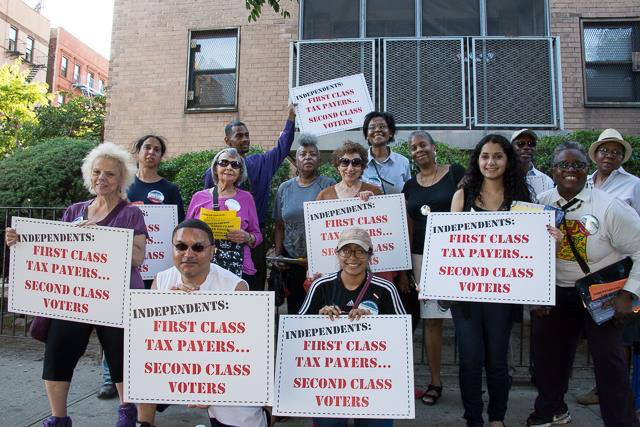 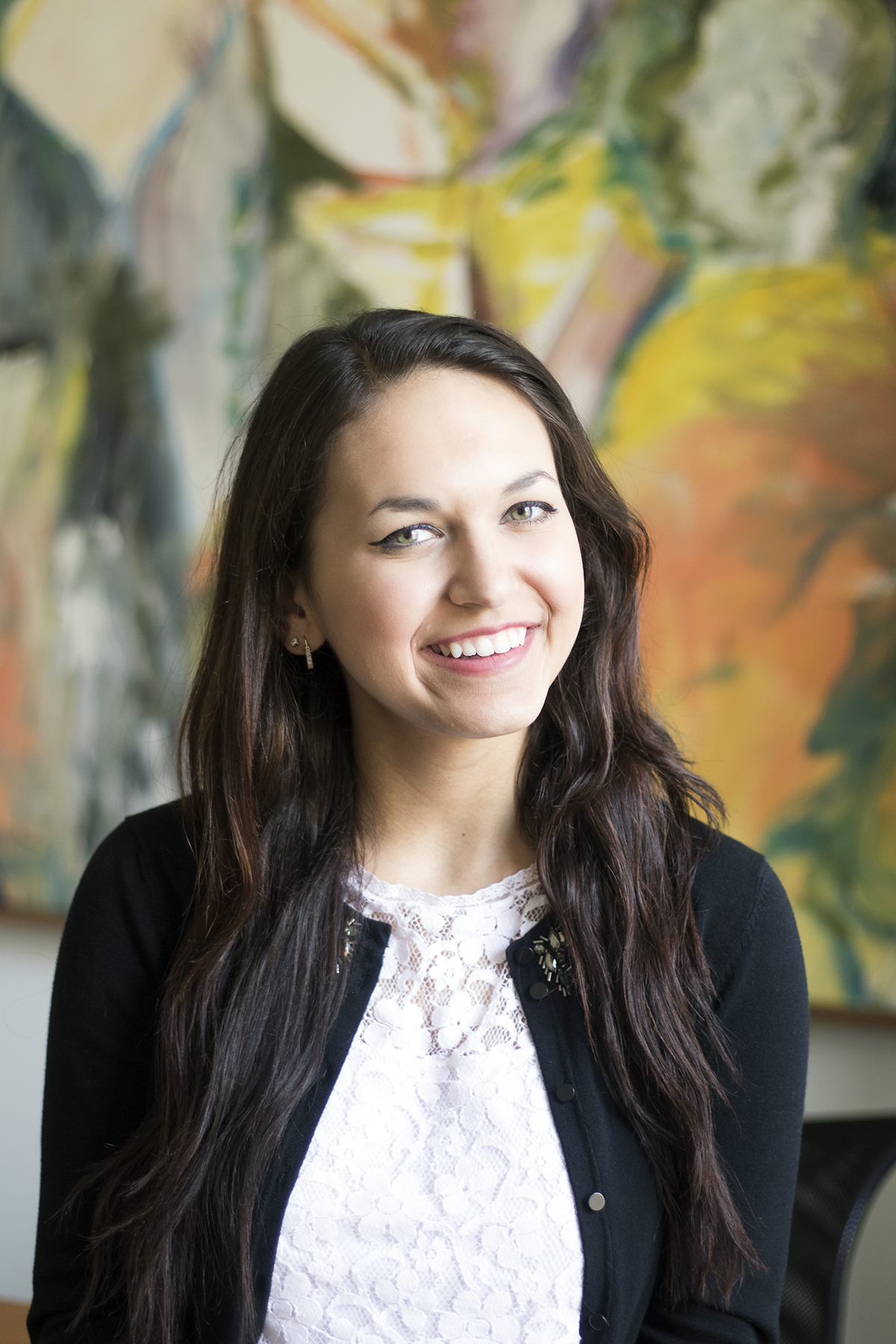