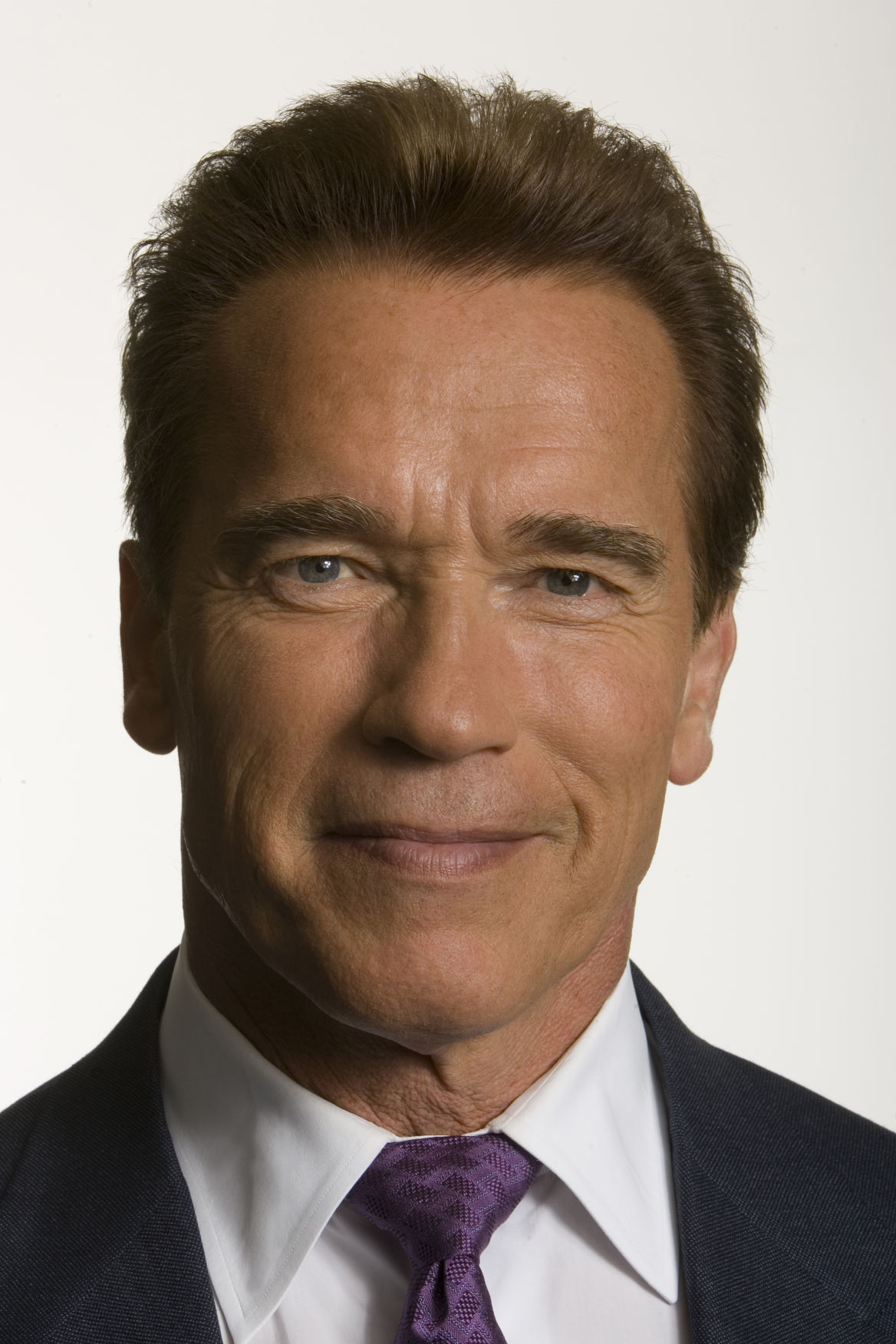 Anyone watching the presidential primaries knows the voters of America are angry. In a recent poll just released, 76 percent of voters agreed with the statement that, “Public officials don't care much what people like me think.” Having served the people on a promise to “be the Governor for all the people, Republicans, Democrats, and Independents,” I find it shocking but not surprising that our government is so out of touch with the voters.

The reason for this disconnect is simple: the political parties and special interests are running our country and have locked the voters out. All but a handful of Congressional and state elections are decided in party-controlled primaries.

In many of those primaries, independent voters — now 45 percent of Americans — are not allowed to participate and as a result have no voice. This has emboldened the extremists on both sides to move further away from governing for the people and towards the endless partisan warfare we see today. In 2016, voter anger at being locked out of their own government is reaching a potentially dangerous boiling point.

I know something about voter rebellions. In the 2003 California recall people across the political spectrum — Republicans, Democrats, and Independents — rose up to remove a sitting governor for the first time in state history and elect me to replace him.

I knew then that it was not enough to simply remove a politician. We had to change government so that the voters, not the parties and special interests, had the power. As I said that night in my victory speech, “In order for the people to win, politics as usual must lose.”

Defeating politics as usual was not easy. When I was elected, California was reeling from the effects of destructive partisanship: deep in a structural deficit, unable to pass a budget due to party politics and few legislators looking for nonpartisan solutions.

I led a reform effort, partnering with a diverse group of political leaders, good government groups and the business community. The centerpiece of that reform battle was making our elections nonpartisan, so that the voters had the power, not the parties and special interests. That is what Amendment V would do for South Dakota and what the nonpartisan Legislature has done for Nebraska for nearly 80 years.

We were right. As a result of our leadership and the will of the voters, nonpartisan elections have transformed California. The Lucy Burns Institute now rates our elections as the most competitive in America (Nebraska is a close second).

All voters — including independents — now participate equally and get to vote for the candidate of their choice, not the political party’s choice. This competition for all voters produces legislators who govern for all the people, not the parties and special interests.

In a study just released by the USC Schwarzenegger Institute, we found that many candidates running for the Legislature have become more moderate and more interested in appealing to voters across party lines since the change. And we are regaining the people’s trust, with the Legislature’s approval rating soaring from just 12 percent of voters before the change to 44 percent today.

Destructive partisanship is not just a California problem, or a South Dakota problem, but a challenge for all Americans. That’s why I’m asking the people of South Dakota to join me in this fight for the voters of America by passing Amendment V — Nonpartisan Elections.

Send the message to Washington: the voters have had enough. It’s time to terminate partisanship and give the voters back their government. It is time to elect leaders who are public servants, not party servants.