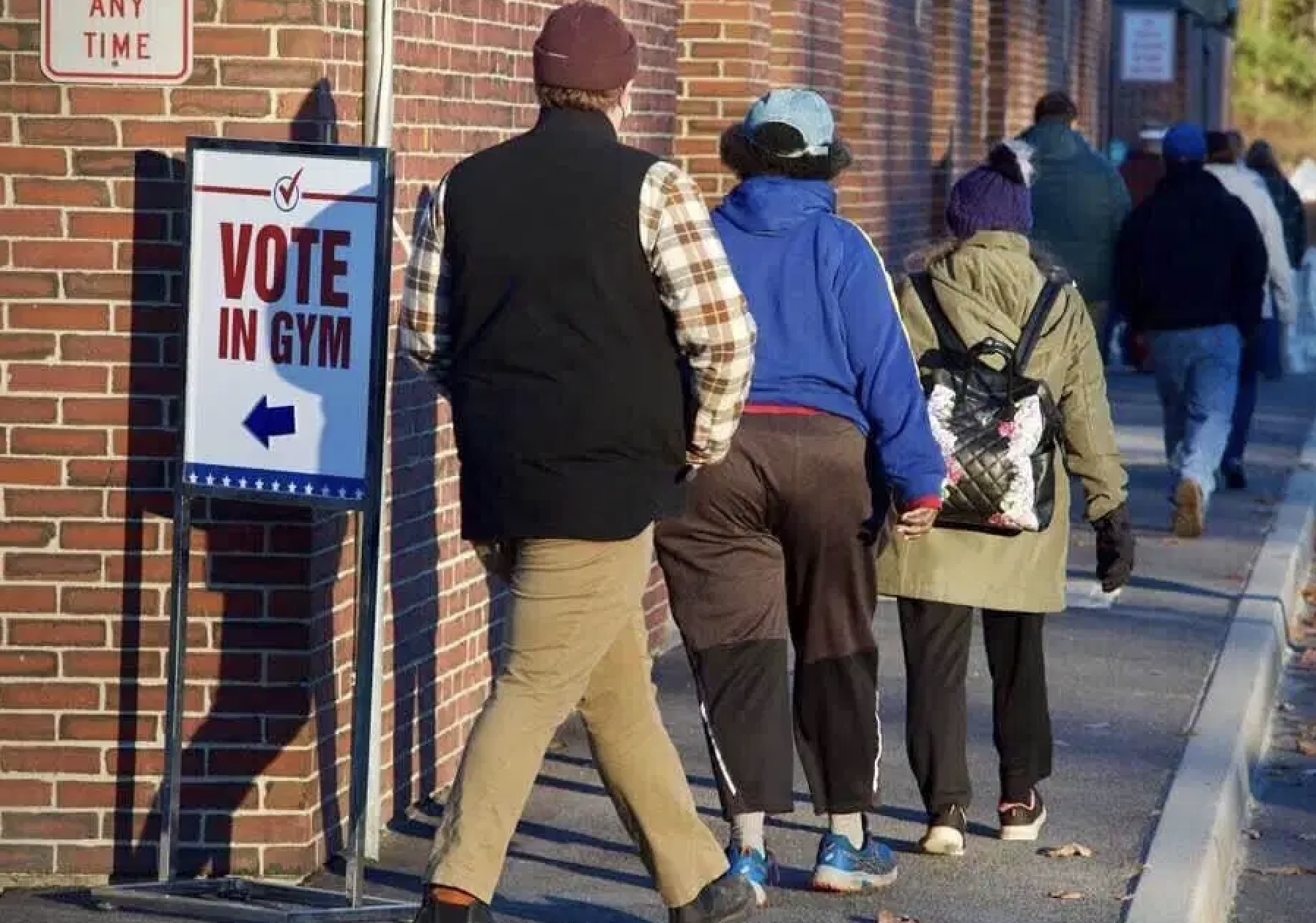 The editorial board at the Bangor Daily News

But, as primaries have become more partisan at the same time that a significant number of voters, especially young voters, are choosing not to enroll in political parties, we find the arguments for more open primaries to be increasingly persuasive.

That’s why we generally support LD 231, which would allow Maine voters who have not registered with a political party to cast a ballot in either the Democratic or Republican primary in a given election, including presidential primaries.

If the bill is passed, we would like to see a formal report, in say four years, that shows how many unenrolled voters chose to vote in partisan primaries, and which ones drew their participation. An amended version of the bill requires that election clerks gather this information. Assessing this information in a public report could answer questions about whether unenrolled voters truly want this option and whether unenrolled voters, as some opponents of this change argue, will flood a primary election with ballots to swing the tally away from candidates favored by party officials and members.

This bill will align Maine with states that have what are called semi-open primaries. These differ from fully open primaries where voters can vote in a party primary, regardless of whether they are a registered member of the party, another party or no party.

About a third of Maine voters are unenrolled.

Technically, unenrolled voters can already vote in party primaries in Maine. However, they must switch their registration to join a party, which they can do on Election Day. They then must remain in the party for at least three months before they can change their enrollment.

LD 231, which received bipartisan support from the Legislature’s Veterans and Legal Affairs Committee last week, would remove this burden.

The bill is timely as Maine last year moved back to a presidential primary, after years of party caucuses, which are time-consuming and often dominated by party faithful. Participation in primary elections is generally higher than caucus turnout, yet turnout for primary elections remains troublingly low.

The legislation was endorsed by former U.S. Sen. Olympia Snowe, a Republican, earlier this week.

“It seems reasonable that if an independent or unenrolled voter happens to strongly support a candidate in a particular party, they should be able to vote for that candidate to be the nominee in the general election,” Snowe said in a statement circulated by Open Primaries Maine, a group supporting the election law change.

“Power resides with the people through the ballot box,” she added. “In order to help ensure that candidates better reflect the ideological pragmatism of most Americans, Maine should enact semi-open primaries.”

It remains an open question whether allowing unenrolled voters, who hold a wide variety of political views, will choose less extreme candidates. It is a mistake to think that all unenrolled voters are moderate and will therefore vote that way.

There is another persuasive argument in favor of semi-open primaries. Maine taxpayers, no matter if they belong to a political party or not, already pay for primary elections. Keeping unenrolled voters out of these nominating contests, while taxpayers foot the bill, may be an anachronism.

Semi-open primaries are certainly not a panacea for the hyperpartisanship that is gripping America. But making this change, with an analysis of its impact, has the potential to help engage more Mainers in our democracy through the vital act of voting.