Sen. Hickman: Mainers must have the right to vote in all taxpayer-funded elections - Open Primaries 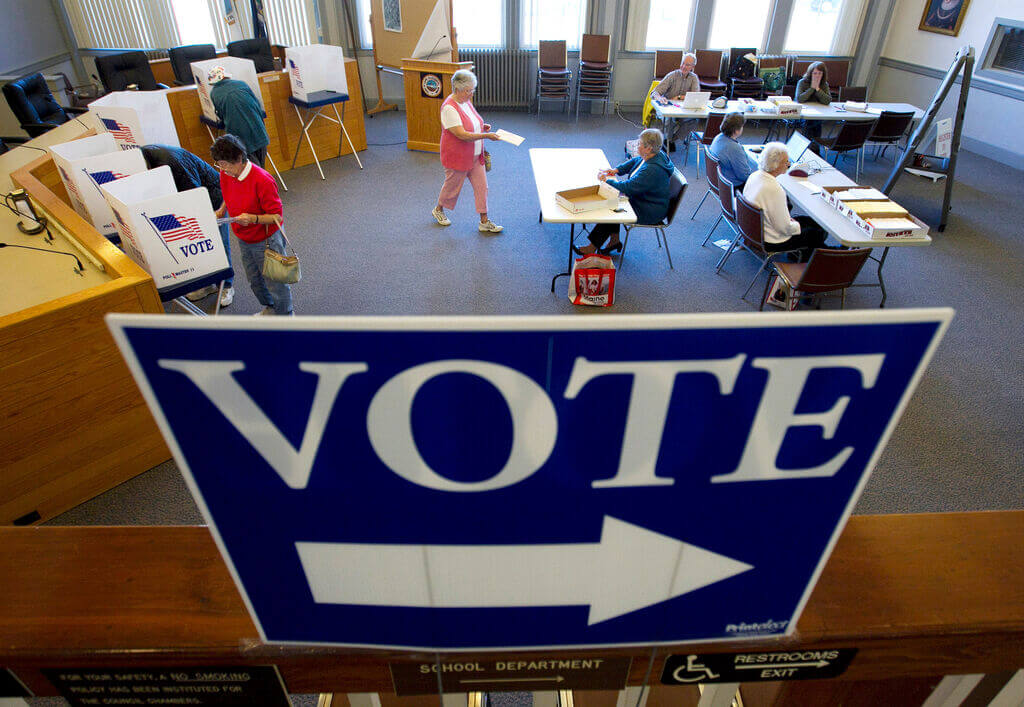 Sen. Hickman: Mainers must have the right to vote in all taxpayer-funded elections

Sen. Hickman: Mainers must have the right to vote in all taxpayer-funded elections

L.D. 231 would let unenrolled voters cast one ballot in the primary of their choice without having to enroll in a political party.

BY CRAIG HICKMANSPECIAL TO THE PRESS HERALD

As we engage in ongoing and urgent conversations regarding equity and inclusion, and indeed what it means to be an American, one of the most cherished and honored American traditions is being challenged in legislative chambers around the country. In Georgia and elsewhere, legislation has been proposed or enacted that undermines Americans’ fundamental right to vote, threatening the life of our democracy itself.

If we agree with the late Honorable John Lewis when he said, “The vote is precious. … It is the most powerful nonviolent tool we have in a democratic society, and we have to use it,” then we have a responsibility to do everything in our power to proactively ensure that all eligible voters are permitted to vote, including our friends and neighbors who are registered to vote but not enrolled in a political party.

Maine voters are deeply committed to civic participation and casting our ballots. This isn’t a partisan phenomenon – it’s a tradition that knows no political affiliation. We go to town meetings each spring and boast a voter participation rate that is envied across the nation.

Fortunately, we have a unique opportunity before us to proactively advance civic engagement and defend our right to vote. We can enact legislation that will increase voter access and make our electoral process more inclusive.

And so I urge my colleagues in Augusta to join me in supporting L.D. 231, An Act To Establish Open Primaries. L.D. 231 would allow semi-open primaries, so that unenrolled voters may cast one ballot in the primary of their choice without having to enroll in a political party. Republicans would not be able to vote in Democratic primaries, and Democrats would not be able to vote in Republican primaries.

Many have been surprised by the results of my recent election and have asked how I managed to win by such a wide margin in a district that supported former President Donald Trump in 2016 and Sen. Susan Collins in 2020. The key, I believe, is to listen to people, build trust by being honest and authentic and recognize and coalesce around our shared values instead of focusing on our differences.

The right to vote is one of our shared values, which is why 80 percent of Maine voters support semi-open primaries, according to a Public Policy Polling survey. We believe that if our neighbors are registered to vote, they should be able to exercise the franchise in all state-funded elections, whether or not they belong to a political party.

Nationwide, according to Pew Research, 27 percent of Black voters, 37 percent of Hispanic voters, 42 percent of Asian American voters, 49 percent of veterans and 50 percent of millennials are unenrolled or independent voters. One third of registered voters in Maine are denied the right to vote in the primary elections they pay for with their tax dollars.

Semi-open primaries are far from revolutionary. In fact, Maine is one of only 14 states in the nation and one of two states in New England with completely closed primaries. With our longstanding tradition of strong voter engagement and civic participation, it’s time that Maine joins all other New England states except Connecticut to enact our version of this common-sense election reform.

As voting rights are undermined around the country, we have an opportunity here in Maine to lead the way by not only playing defense, but also by proactively affirming our belief that all eligible voters deserve the right to fully participate in our electoral process. I hope you will join us by supporting L.D. 231 and establishing open primaries in Maine.

Craig Hickman is a Democratic state senator from Winthrop, Senate chair of the Labor and Housing Committee and a member of the Veterans and Legal Affairs Committee. He served four terms in the Maine House of Representatives.