Should Virginia Take Partisanship Out of its Elections? - Open Primaries 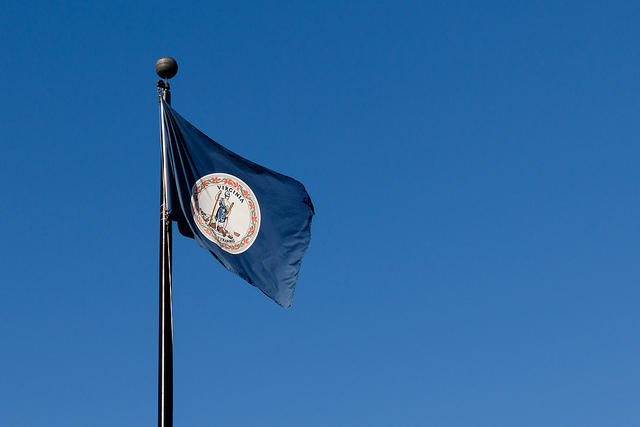 This article was written by Michael Pope for WVTF Radio

This year, only one congressional race in Virginia is competitive. That means almost all the members of Virginia’s congressional delegation are in totally safe seats. During the General Assembly election last year, NONE of the incumbents lost their seats. Now, one member of the House of Delegates says it’s time to introduce some more competition into the process.

Delegate Sam Rasoul, a Democrat from Roanoke, says voters deserve more of a choice than they’re getting now. He says he’s tired of seeing election after election where the only real challenge comes in a low-turnout primary.

“The system is broken today where really most of us are only worried about our primary challengers. So when you go into a top-two system, now we get to focus more on the general electorate."

Here’s how it would work: All the candidates would run in one large primary, then the top two would appear on the November ballot. That could mean a Democrat versus a Democrat or a Republican versus a Republican. Quentin Kidd at Christopher Newport University says it’s an interesting reform effort, although that doesn’t mean it will be successful.

Rasoul wants to accomplish the change with an amendment to the Virginia Constitution, joining California, Louisiana, Nebraska and Washington -- all of which can have some form of the top-two primary.