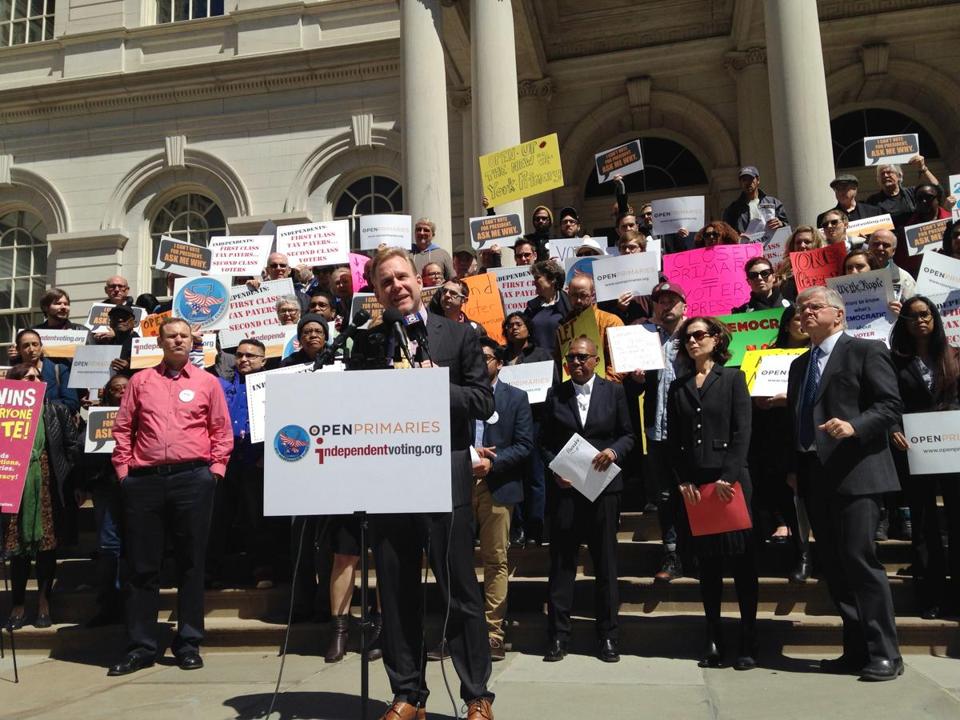 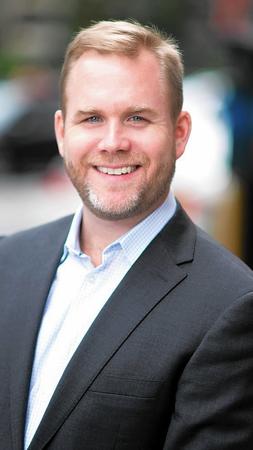 This article was written by Pioneer Press for the Chicago Tribune

Evanston native John Opdycke is president of Open Primaries, a national organization that advocates for open and nonpartisan primary election systems throughout the country. Following a primary election season that saw Donald Trump emerge on the Republican side and Hillary Clinton win for the Democrats, Opdycke took a few minutes to tell us about his work and his own Evanston roots.

Q: What is the Open Primaries group and how did it start?

A: Open Primaries is a national, grassroots advocacy and activist organization. Independent voters began to push for open primaries in the early 2000s and Open Primaries grew out of those efforts and was founded in 2014 with support from philanthropists Laura and John Arnold.

Q: What is the group's mission?

A: The mission of Open Primaries is to educate voters, advocate for open and nonpartisan primary systems, counter efforts to impose closed primaries, and to help build local, state and national open primaries coalitions. We work really hard to bring together people from different viewpoints and ideologies. Enacting open primaries is simply step one. We need to create new ways for Americans to work together. The current, highly partisan political model is to pit people against one another. That's not working – for anyone. Open Primaries is a component of remaking our overall political culture.

A: We're an independent organization. We're not affiliated with any party. We work with all kinds of people – from conservative Republicans to progressive Democrats, third-party activists and independents of all stripes.

Q: How would the group's work address some of the state's current turmoil?

A: The voters of Illinois, it seems to me, want two things. They want a strong and effective safety net, an end to poverty and well-funded successful schools. They also want sound fiscal management. Unfortunately, party politics makes those two goals incompatible. "You cannot have both, people!" is the message people get from both Gov. Bruce Rauner and Speaker Michael Madigan. Why? Why can't we have both? Because the parties have no incentive to cooperate and innovate. Illinois has some of the least competitive elections in the entire country. Changing the structure of primaries empowers the voters and creates more competition by forcing politicians to reach out to a wider section of the electorate in order to be elected. If elected officials were selected via a nonpartisan public primary, I think more space would be created to move forward as a state – socially and fiscally.

Q: What are your Evanston roots?

A: I grew up in south Evanston. I was jointly raised by my parents and the YMCA, went to King Lab and ETHS, where I was the captain of the soccer team and performed in several Upstairs Theatre productions. I worked at the Complete Athlete, Shrout Pharmacy and in the warming house of the lagoon ice rink. I became interested in politics and social change through my friend, Alejandra Ferrer, and her wonderful family. I love Evanston. My family and many of my oldest and dearest friends still live and raise their families there.