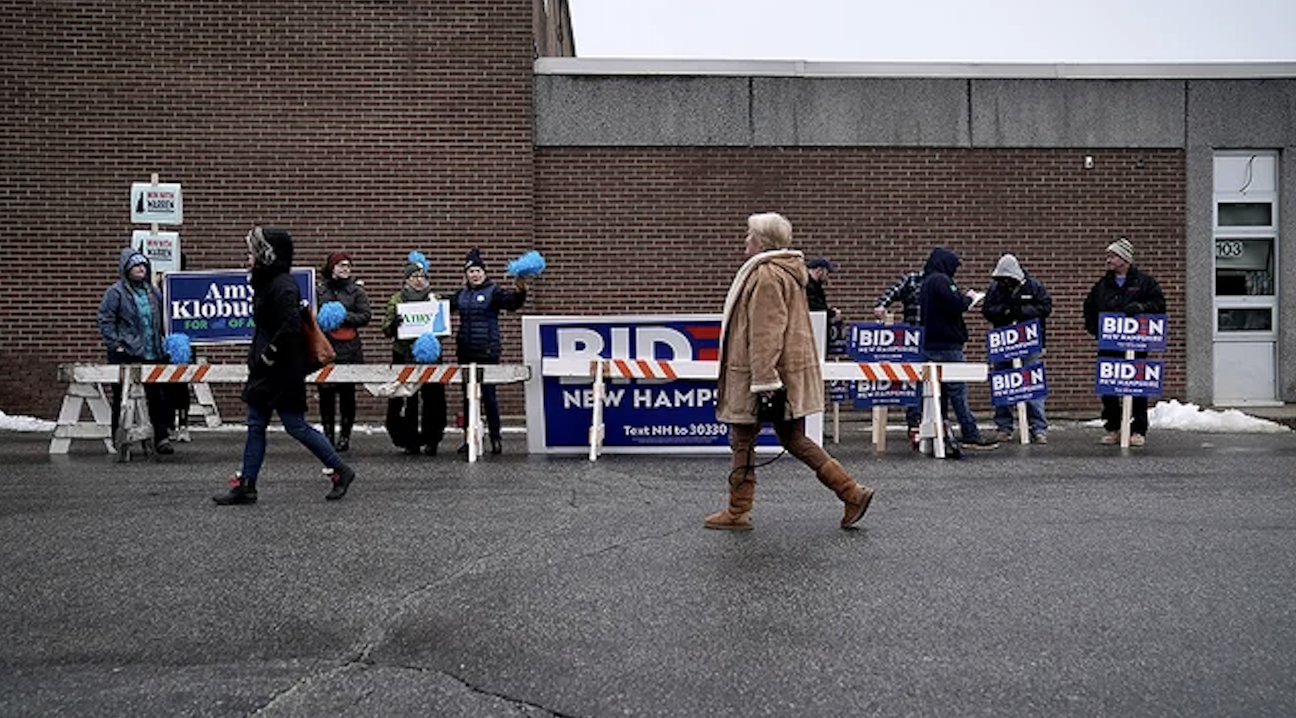 Solving the 'primary problem' will repair our government and elections

Solving the 'primary problem' will repair our government and elections

BY JARED ALPER, OPINION CONTRIBUTOR for The Hill

In recent weeks, politicians, political activists and even Major League Baseball have zeroed in on Georgia to do battle over the election law recently signed by Gov. Brian Kemp. Outraged progressives declared the law an overt attempt at disenfranchising voters in response to the 2020 election results, while giddy conservatives applauded Kemp for taking a necessary step towards election security and integrity.

While the two parties continue to captivate the national attention with another battle featuring hyperbole, whataboutisms, manufactured outrage and deceitful spin, political reformers have been hard at work identifying the root cause of the political dysfunction so prominently on display in Washington.

While voters typically circle the first Tuesday in November on their calendars, the winner in an overwhelming majority of congressional elections will effectively already have been decided. A report by Unite America analyzing the 2020 election cycle found that 361 of the 435 total congressional elections were rated as “safe” districts — meaning the incumbent party is all but guaranteed to win the general election. In other words: 83 percent of elections for the U.S. House of Representatives held last year were decided before Election Day, making the winner of the dominant party’s preceding primary race the true determinant of who is elected to serve.

Federal representation that is determined by primary elections has had several hugely adverse consequences on both representative elections and competent governance.

Primary elections generally are low-turnout affairs, allowing candidates to tailor their message to a passionate and disproportionately partisan constituency. These primary voters represent the single most influential bloc of voters in the country; last year, 14.5 million voters participated in the 210 primary elections in safe congressional districts. This 10 percent bloc of the nearly 235 million eligible voters effectively decided nearly 50 percent of the seats in the 117th Congress.

A congressional election that is singularly decided by the results of a partisan primary election dramatically impacts the way officeholders serve the public. Incumbent members of Congress are acutely attuned to political incentives, and in our current politics, there is no greater incentive than avoiding a primary challenge from an extremist candidate who can activate their ideological, activist base voters and donors.

The way to avoid retribution in primaries? Play to the base voters by putting on a performance where your voters have been wronged by the villainous opposition policy. Why get punished for finding common ground with your colleagues when you can secure your re-election by self-righteously scolding them on Twitter?

Breaking the doom-loop of polarization between the campaign trail and Congress is possible only by accepting that the root cause of dysfunction in our democratic republic is not whom we send to Washington but how we elect them to serve us in government. And there is a solution: embracing nonpartisan primary elections.

Adopting the change to nonpartisan primaries would immediately and profoundly transform the political landscape. In California and Washington, where nonpartisan primaries have already been utilized, voter turnout in primary elections has consistently and significantly exceeded the national average. Increased turnout and a removal of the barriers keeping voters out of the primary process would ensure that a broader, more diverse electorate determines their representative in government. Most importantly, introducing nonpartisan primaries would enfranchise those independent voters currently locked out of the primary process, incentivizing candidates towards consensus-seeking, common sense governance instead of the ideological, pandering behavior to which we have become all too accustomed in today’s Washington.

In this national moment of election crisis, solving the primary problem must become our first priority in order to end the dysfunction in our elections and our governments. Embracing nonpartisan primaries is the proven solution that is ready to be seized.

Jared Alper is the founder of Common Sense Strategies Group and a political strategist focusing on democracy and government reform.