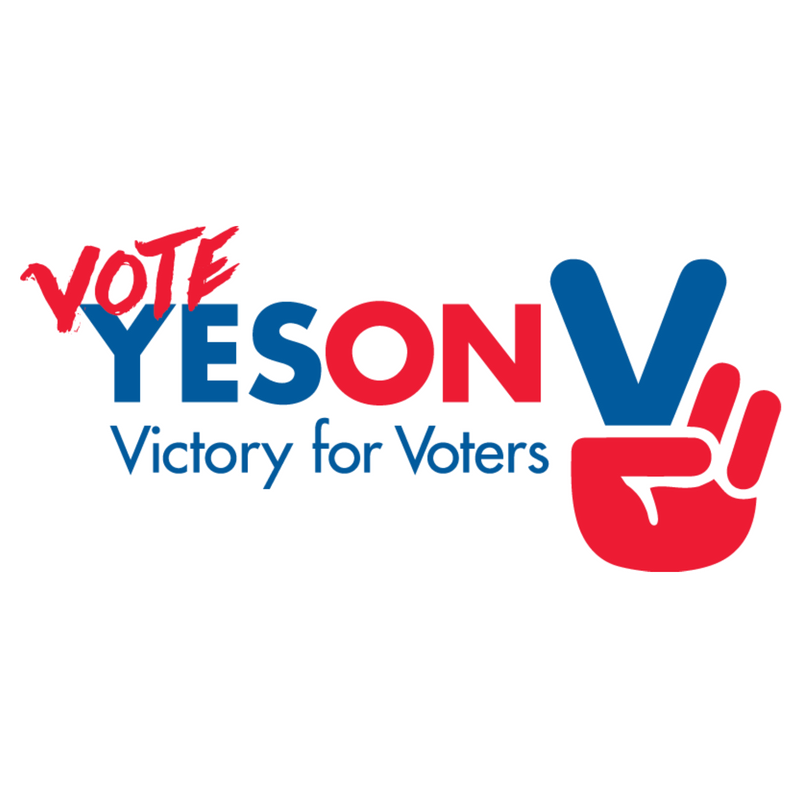 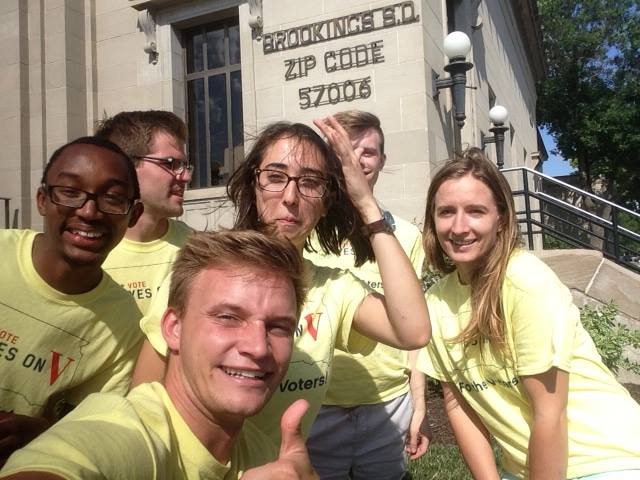 In 2016, Open Primaries supported a ballot referendum campaign in South Dakota -- Vote Yes on V -- to enact a nonpartisan public primary system. The campaign gathered thousands of signatures to successfully secure a line on the general election ballot; it has the support of a diverse group of South Dakota political leaders -- Democrats, Republicans, and independents, from East River and West River -- responding to the national anger of an election system rigged against the voters. Open Primaries worked with local leadership to support the campaign.

The Vote Yes on V campaign made considerable headway in combatting the political establishment's argument against public, nonpartisan primaries. Even members of South Dakota's ruling party, the GOP, rallied behind the bipartisan group's call for more effective governance, including ballot committee member Joe Kirby, who penned an op-ed for The Hill explaining his support.

With key media recognition from premiere sources, such as the New York Times -- who referenced Amendment V as one of the most important ballot measures of this election -- as well as the Wall Street Journal, the Vote Yes on V team also effectively educated the American public at-large on the implications of public, nonpartisan primaries, and why they should support primary reform efforts in other states. The campaign received endorsements from far-reaching political figures, such as Arnold Schwarzenegger -- who helped bring public, nonpartisan primaries to California -- and major political organizations, including the AARP and the League of Women Voters.

South Dakotans surpassed all expectations and came within less than 40,000 votes of passing a ballot measure that would completely “de-partisanize” the state’s primary system, but ultimately the measure came up short.

“This movement to empower voters will not be defined by any single election or event, and we pledge to continue to fight for the future of South Dakota and America.” said Vote Yes on Amendment V Chair Rick Knobe, an independent and former Mayor of Sioux Falls.