This article was written by James Nord of the Associated Press 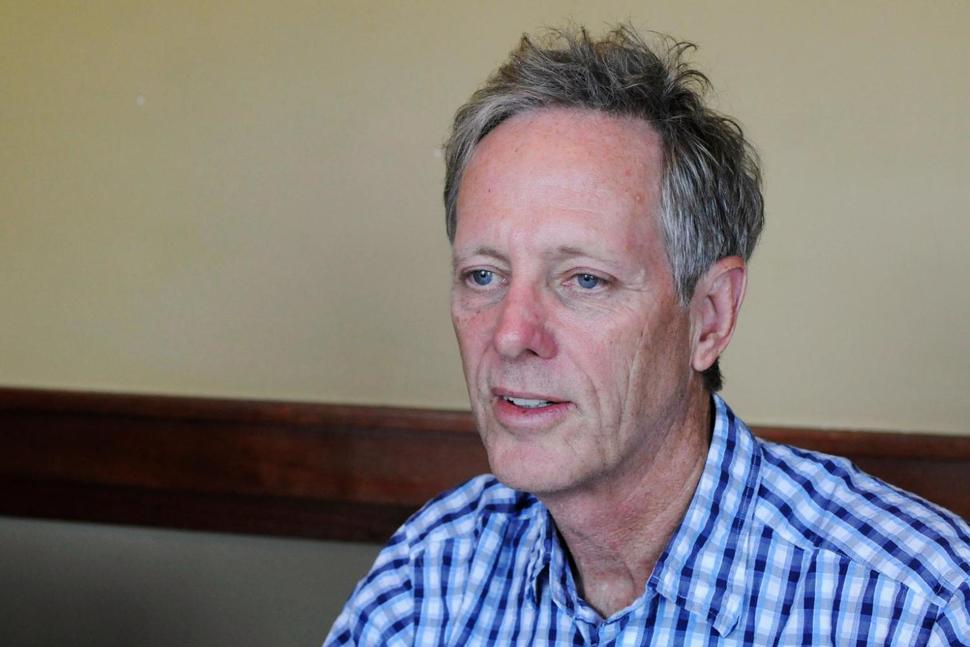 SIOUX FALLS, S.D. (AP) — Supporters of a proposed constitutional amendment that would switch South Dakota to an open primary system for some political offices say they plan to put the measure before voters in 2018.

The effort includes veterans of a campaign last year for a similar amendment that didn't pass, but backers of the new proposal say they've learned lessons from the previous push. Joe Kirby, chairman of the group proposing the constitutional amendment, said it would apply to primaries including those for the state Legislature, governor and congressional offices.

For example, in a gubernatorial race under the plan, there would be an open primary in which the top two vote-getters would advance to the general election.

Supporters say the measure would be fairer because many elections now are effectively decided in partisan primaries closed to independent voters. In South Dakota, the Democratic primary is open to independents, while the Republican primary is closed.

"It's awful simple. It's all about fairness," said Kirby, who lives in Sioux Falls. "Our slogan is: 'Let all voters vote.'"

Amendment supporters would have to submit nearly 28,000 valid signatures to the secretary of state by November 2017 for the amendment to appear on the 2018 ballot. Kirby said supporters hope to start gathering signatures over the summer, with a goal of turning in 40,000 at the end of the drive. He said fundraising for the push hasn't started, but that backers are working on outreach to find people around the state to carry petitions when the time comes.

Knudson, a former Sioux Falls City Council member, said that she thinks more and more people are becoming so disenchanted with bickering between political parties that the concept of open primaries is appealing to many across the country.

"We haven't made any specific plans in terms of how we will participate in the effort to bring open primaries to South Dakota, but we're very supportive of the work that's going on," Gruber said.