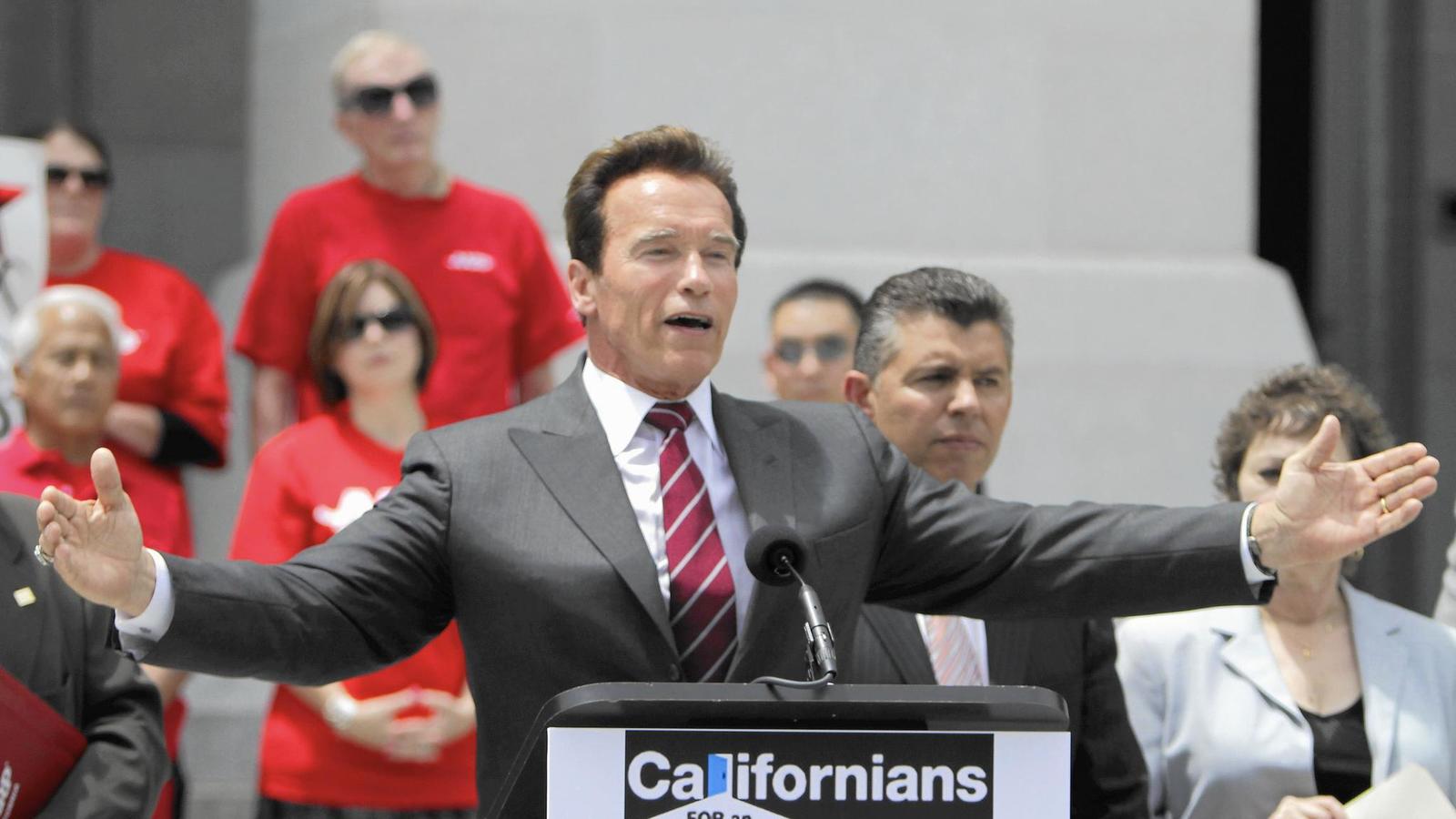 Written by Daniel Spiegel for The Morning Call

Independent candidates still face hurdles that exceed those of candidates from the major parties, and the state remains an inhospitable place for independent candidates and voters. And there's a tone-deafness, or maybe more to the point, a feigned ignorance of the idea that political candidates should not have to have an "R" or a "D" by their name to have a fair chance to compete for votes, and that voters need not be loyal to a particular party to elect the best people to office.

On April 18, major party hegemony was reinforced when HB 638 passed the state House with about 60 percent support. This proposed legislation would end the practice of permitting candidates for school boards to file to appear on the primary ballots of both the Democratic and Republican parties.

The following quote from the bill's sponsor, Rep. Justin Simmons, is quite illuminating: "Historically, school board candidates have been permitted to cross-file because this position has been thought of as nonpartisan."

Talk about unintentional satire. This is what members of the two major parties believe should pass for nonpartisanship in Pennsylvania. Quite the contrary, this is the worst face of partisanship, shutting out anyone who doesn't want to be associated with either of the major parties. It is wrong, it is anti-democratic, and it denies a significant segment of taxpayers who pay for elections the right to participate in them.

The idea that a candidate could appear on both parties' ballots while independent voters are shut out in primaries is, at its most superficial level, patently unfair. The notion that cross-filing qualifies an election to be depicted as nonpartisan is preposterous. It is an unpleasant reminder of the insidious authority the two major parties hold over Pennsylvania's political system.

It is time to turn the tide against the domination of the major parties and the hyperpartisanship that is its direct result. The poster children for change are the two very right-wing candidates in the Republican gubernatorial primary, who are each running ridiculous ads trying to smear the other as liberal, all to compete for extreme far-right votes in their party's primary.

The entire political system in this state screams for reform. Fortunately, there is a solution, one that has actually been implemented in a number of states, including Nebraska, California, Washington, and starting in June, Maine — a solution that not only blunts the influence of the major political parties but one that also could eliminate primary elections and shorten the election season. The answer is to eliminate party primaries altogether and replace them with nonpartisan single-ballot voting.

Nonpartisan elections place all candidates on one ballot, resulting in a significant reduction in the influence of political parties while providing an opportunity for independent candidates to participate. These balloting methods work in favor of voters instead of political parties. By all accounts, they are quite popular with voters where they have been implemented, but much less so with the established party organizations.

The Independent Voter Project is a good source for information about the variations of nonpartisan voting. While some require the customary two rounds of voting, others require only one casting of ballots, representing a potential streamlining of the excruciatingly long campaign season.

Instant runoff voting might be the most interesting arrangement. Its ranking of candidates encourages more informed voting while also making victory possible for candidates who can garner broad appeal on sets of ideas and positions on issues that may encompass or reject multiple parties' principles. Maybe best of all, a winner can be established during single balloting, saving significant taxpayer dollars.

I urge my fellow citizens to support and join the movement for open, nonpartisan elections. Please call your state legislators and advocate for election reform. The battle is uphill, as it must result directly or indirectly by action in the legislature.

The leading organization promoting nonpartisan elections is Open Primaries. They advocate for solutions that will address the stench and stain that hyperpartisanship has left on our commonwealth. The best hope to establish good government in a state that historically has been bereft of it is election reform, and it will only occur by demand.

Daniel Spiegel of South Whitehall Township is a professor of computer science at Kutztown University.