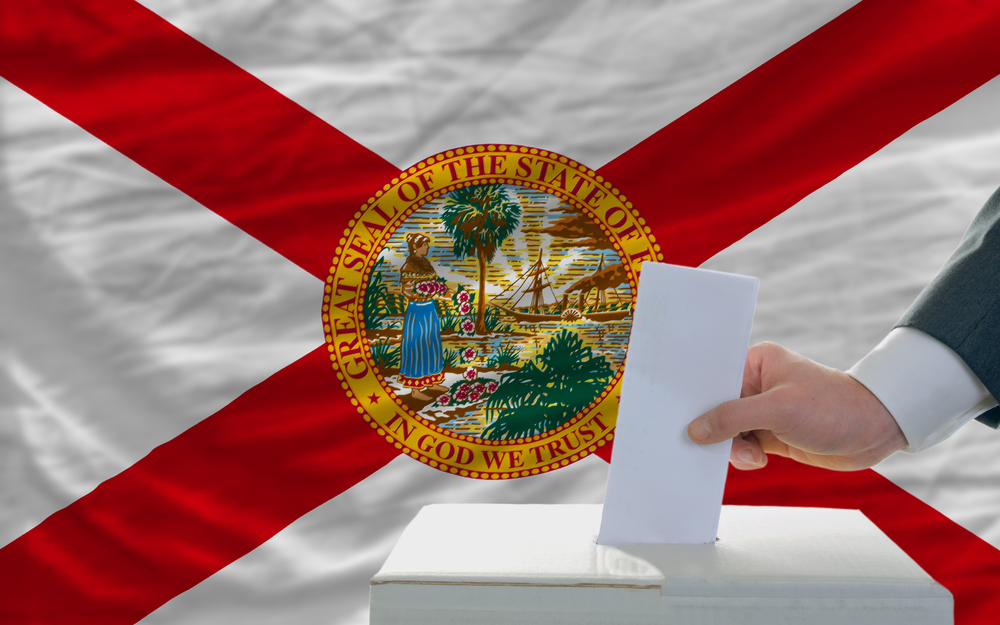 Under top two primaries, all voters can choose any candidate regardless of their party affiliation, with the top two vote getters advancing to the general election. Under partisan open primaries— what is currently being proposed in Florida—voters must select a single party ballot to vote on.

However, FFAOP still sees the Commission’s proposal for partisan open primaries as a triumph.

How did Steve and FFAOP make it this far? Here’s how the movement for open primaries gained momentum in Florida over the past several months—and where it’s headed next.

A Growing Desire for Open Primaries

With the number of “non-party affiliated” (NPA) voters exploding over the past several years and now forming 26% of Florida’s electorate, Floridians have been frustrated with its tightly closed primary system for years. A recent poll co-sponsored by Open Primaries, Progress for All, and FFAOP, found that 70% of Floridians currently support open primaries.

A growing number of millennials are choosing to identify as independents in Florida, reflecting a nationwide trend. Another contributing factor to the desire for open primaries in Florida, is the fact that many people move down to Florida from other states—and face confusion when they realize they can’t vote in the primaries if they’re independent.

“In Florida, we have a lot of transplants,” said Steve. “If [people who move here] are from a state where they're allowed to be an independent and vote in primaries, they're upset about that.”

The desire for open primaries in Florida, which is home to over 3.4 million non-affiliated voters, has grown over time. A few years ago, a group in Florida called “All Voters Vote” tried fundraising for a citizens initiative to open the primaries and submitted a petition that was accepted by the Secretary of State in the summer of 2015.

“That was an early indication that there are citizens in the state that would like to see this happen,” said Steve.

Now, faced with the rare opportunity to amend the state’s Constitution, the people of Florida may be coming the closest they’ve been to opening the primaries.

“It's something Florida is certainly taking notice of, and we're expecting change here,” said Steve.

The Beginnings of Florida Fair and Open Primaries

FFAOP first kicked off in 2012, and it wasn’t until March 2016 that Steve became Director. A retired accountant, Steve never directly worked in politics, but was nonetheless deeply frustrated with the state of Florida’s legislature and wanted to use his time to create change.

After meeting with John Opdycke, President of Open Primaries, and informing him about Florida’s Constitutional Convention, they decided to seize the opportunity and spearhead a campaign to push for an open primaries amendment.

Steve started with a small base of FFAOP volunteers—and with hard work, grew this base since he started.

“When I took it over, it was starting from scratch,” recalled Steve.

Steve and the team began calling locals to see who might be interested in attending public hearings to speak about open primaries.

The Commission held nine public hearings across the state until last May, with 77 Floridians turning up to speak about open primaries. Scores of other people canvassed, signed petitions, and wrote letters to the Commissioners in support of open primaries.

Finally, on October 4th, Steve and Open Primaries Director of National Outreach Jason Olson went to Tallahassee to give the commission’s Ethics and Elections Committee a petition with over 6,000 signatures.

The petition currently has over 9,000 signatures—and counting. 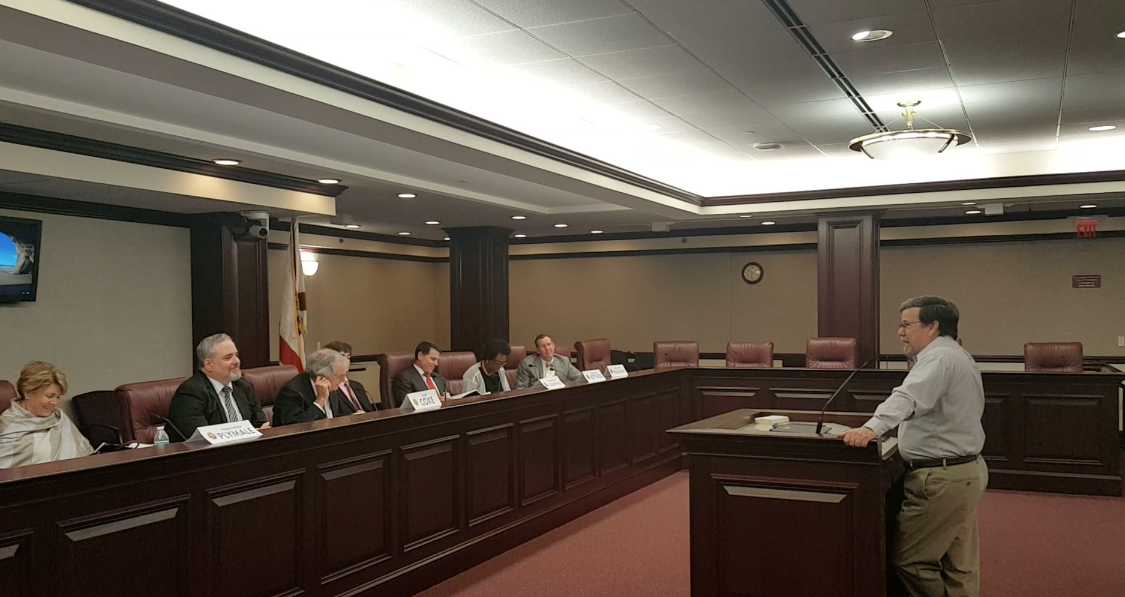 (Steve testifying to the CRC)

Why has FFAOP gained so much momentum? Steve thinks a lot of it has to do with the 2016 presidential election. He said many volunteers felt that the Democratic primaries were “rigged,” and were frustrated that they couldn’t vote for Bernie Sanders in the primaries.

This frustration, combined with the once-every-twenty-years opportunity to amend the constitution, meant that the time was ripe for change.

“Back when we had our group before the CRC process, we just had a bunch of guys saying, ‘this would be great...I wish somebody would do something,’” said Steve. “But now the CRC process has given us the vehicle to do something, and the 2016 election was motivation for a lot of people to really get involved. They didn't like what happened. They didn't like what they were seeing.”

FFAOP had their first victory on October 2nd, when a commissioner sponsored a proposal to close Florida’s “write-in” loophole, which gives write-in candidates the ability to close primaries. While this was a triumph, Steve and FFAOP knew they weren’t finished. They needed to keep pressuring the Commission to pursue what most Floridians clearly wanted—fully open primaries in every election.

By the time October 31st came around—the deadline for commissioners to sponsor or submit proposals— none of the open primaries proposals had been sponsored by a commissioner. But at the last minute, Commissioner William Schifino introduced one.

“At the time, that took us by surprise,” recalled Steve. “But it was good news; it's progress.”

While the proposal still means that independent voters must choose a party ballot to vote on during primary elections, Steve and FFAOP still see this as a victory. Now, the proposal needs to clear the Ethics and Elections Committee. If they advance it to the full commission for consideration, it must be approved before next May to go to the 2018 ballot. Thus, FFAOP isn’t done just yet.

Now that an open primaries amendment has been proposed, FFAOP will continue garnering public support for the amendment.

FFAOP currently has volunteers across Florida. These volunteers will continue to fundraise and reach out to non-party affiliated voters in order to get more people to sign the petition, email committee members, and join the growing movement.

In addition, the group will keep pushing for their original goal—top-two, nonpartisan primaries.

But for now, Steve and FFAOP are thrilled with the progress they’ve made—and hopeful for the future.

“I'm just really excited about what we started with and where we're at now,” said Steve. “It's very exciting.”