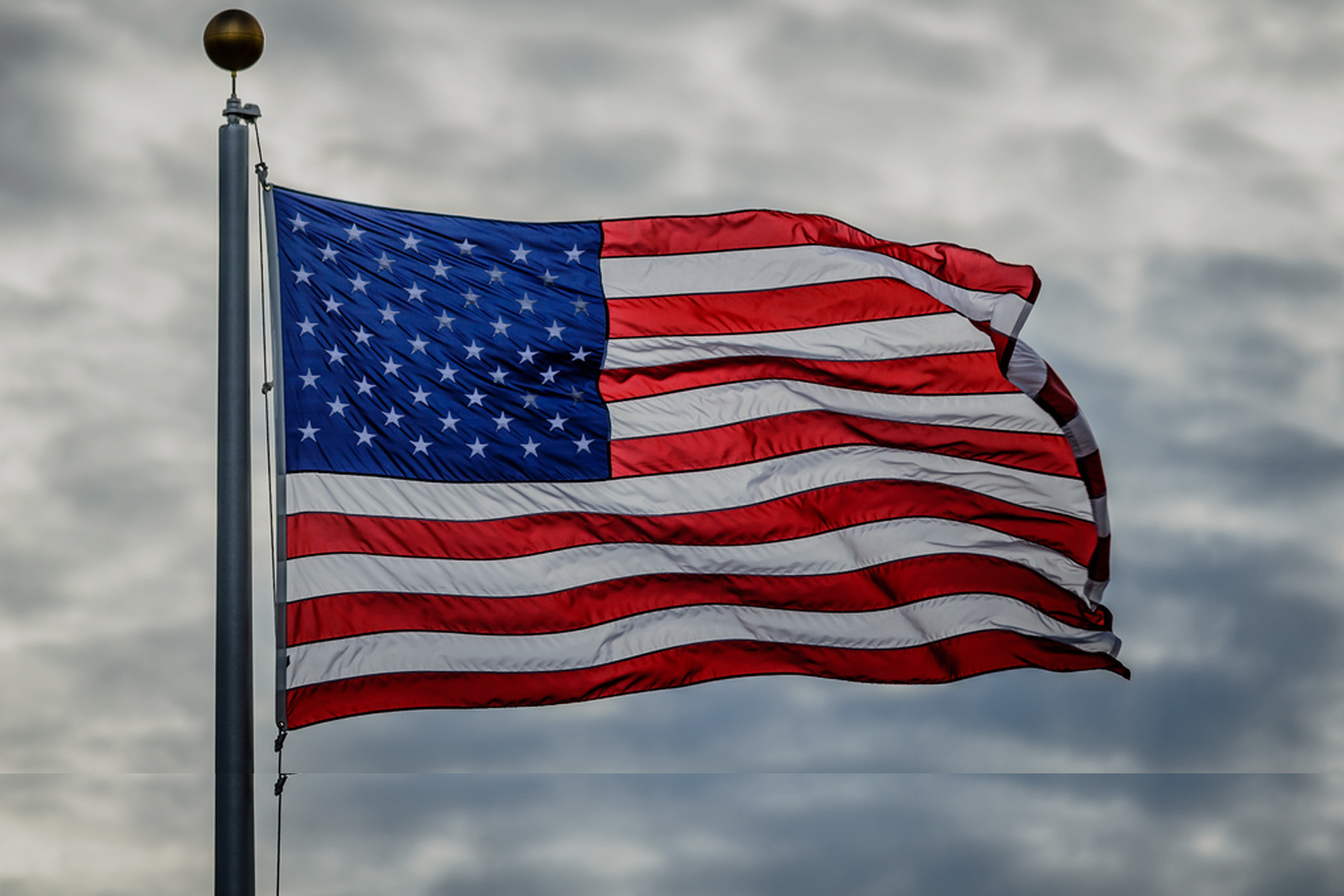 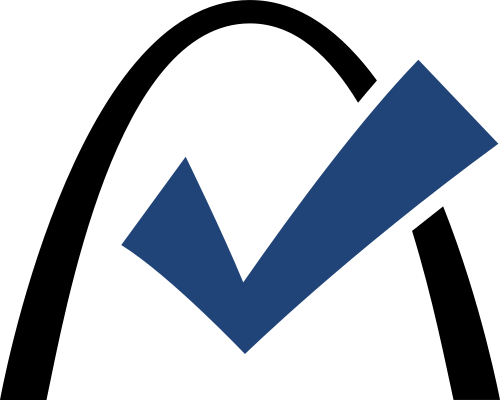 St. Louis is one of only a few remaining major cities (New York, Philadelphia, Houston, Louisville, Indianapolis, Charlotte, and DC are the others) that conduct partisan municipal elections.  Over 80% of cities conduct nonpartisan elections and let all voters vote for whomever they want in both the first and second rounds. Like many cities completely dominated by one party, the only election that counts in St. Louis is the Democratic primary; whomever wins the Democratic Primary is the de facto winner.

STL Approves wants to change this with a two part campaign.  First, end partisan primaries and replace them with an open nonpartisan primary in which all voters vote and all candidates compete.  Second, institute approval voting, an innovative form of voting where citizens “approve” of as many candidates as they want. Every voter gets to participate in round one, not just Democrats, and they get to choose from among all the candidates—Democrats, Republicans, Greens and independents. The two candidates who have the most approval advance from the first to the second round.  The ultimate winner will have won the broad support of St. Louis voters.

We’re joining local community and civil rights leaders who are working to empower the marginalized and create a voting system which encourages bridge building and cross-community coalitions. The campaign has collected enough signatures for a 2020 ballot initiative and Prop D for democracy is one step closer to being a reality in St. Louis.

Open Primaries has also partnered with The People in Missouri--an organization committed to enable everyday Americans to find common ground and take action together to create a more responsive government of, by, and for the people.