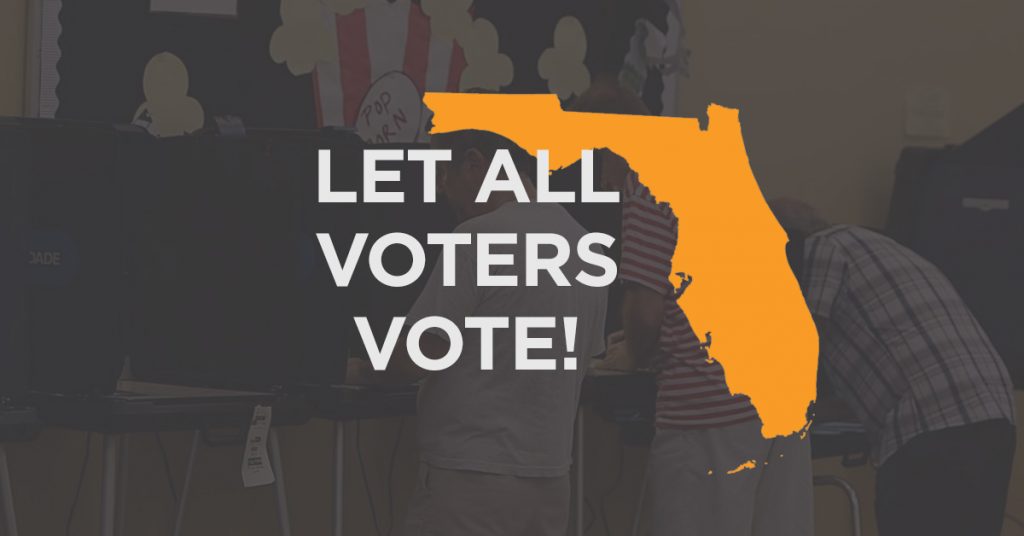 This article was written by Steve Hough, President of Florida Fair and Open Primaries, for Florida Politics 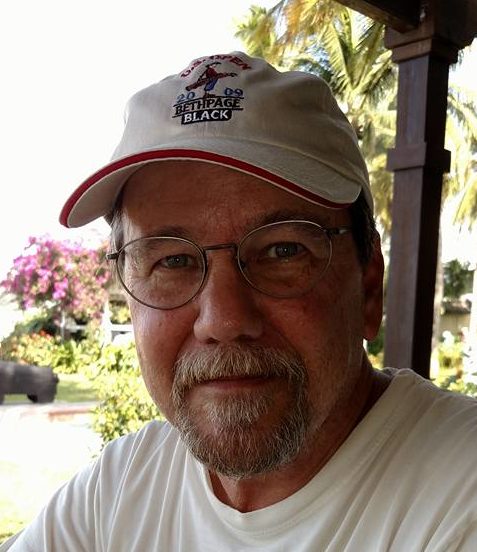 Florida has a once in a generation opportunity to fix our “rigged” political system via the Constitution Revision Commission.

If you’re like me, you don’t need some expert to tell you about the adverse effects of gerrymandering.

Acrimonious partisan rhetoric, high-dollar campaign financing, and a terrible closed primary system locking out 3.1 million independent voters in our state, has allowed power to shift from citizens to politicians and party leaders.

Every 20 years, Florida convenes the Constitution Revision Commission. It’s a group of 37 political appointees that have the power to put constitutional amendments before the voters in 2018. Coming on the heels of the most destructive and divisive presidential campaigns ever, it’s a welcome opportunity for Floridians to demand the commission help fix our broken elections.

Despite very little notice of the commission hearings, Floridians are packing rooms to speak their minds. In fact, the commission had to move several meetings to larger rooms to accommodate the large crowds.

One of the key topics cited by dozens of speakers: getting rid of the horrible closed primary system that locks out over a quarter of our registered voters and forces politicians to cater to a small fraction of the electorate during the primary, where the majority of races are actually decided. These primary voters are often the most ideologically extreme in both major parties.

As one speaker put it at the recent hearing in Orlando, “When I talk to my young daughter about the presidential election, I’m disgusted by both sides. I don’t hear about how I like this candidate or that one. Instead, people talk about how they hate this candidate a little less than the other. That is abhorrent to American democracy.” He goes on to cite the need for open primaries so that candidates have to connect with all voters, not just the partisan extremes.

Another speaker rose at the Miami hearing to say: “The parties claim primary elections are private elections. But they are paid for by the taxpayers and run by government employees in public buildings on public owned voting machines. So I’m sorry, but their argument doesn’t fly. We can do better.”

The speakers have been a diverse group. They have been men and women. White, African-American, Latino and Asian. It’s truly been a showcase for the diversity of our state.

These speakers are not alone. My organization, Florida Fair and Open Primaries, sponsored a poll of Florida voters along with the national organization Open Primaries and the Florida-based Progress for All. The poll findings mirrored the sentiments of those at the commission hearings: 93 percent of Floridians want their elected leaders to bring opposing interests together to create good policies for the state. 92 percent want their elected officials to put the interests of Florida voters ahead of the interests of their own political party. Most importantly, 70 percent of Florida voters, and a full 74 percent of Florida’s Latino community, favor a top-two open primary where all candidates appear on the same ballot, regardless of party affiliation. All voters will be able to vote for any candidate, with the top two vote-getters moving on to the general election.

The commission will continue these public hearings for some time. It’s critical we keep up this drumbeat at every meeting, and increase the volume.

The time is now. The concern is real. We demand change. We want open primaries.

Commissioners, are you listening?

Steve Hough is the lead spokesperson for Florida Fair and Open Primaries, an all-volunteer grassroots organization of Florida independent voters.