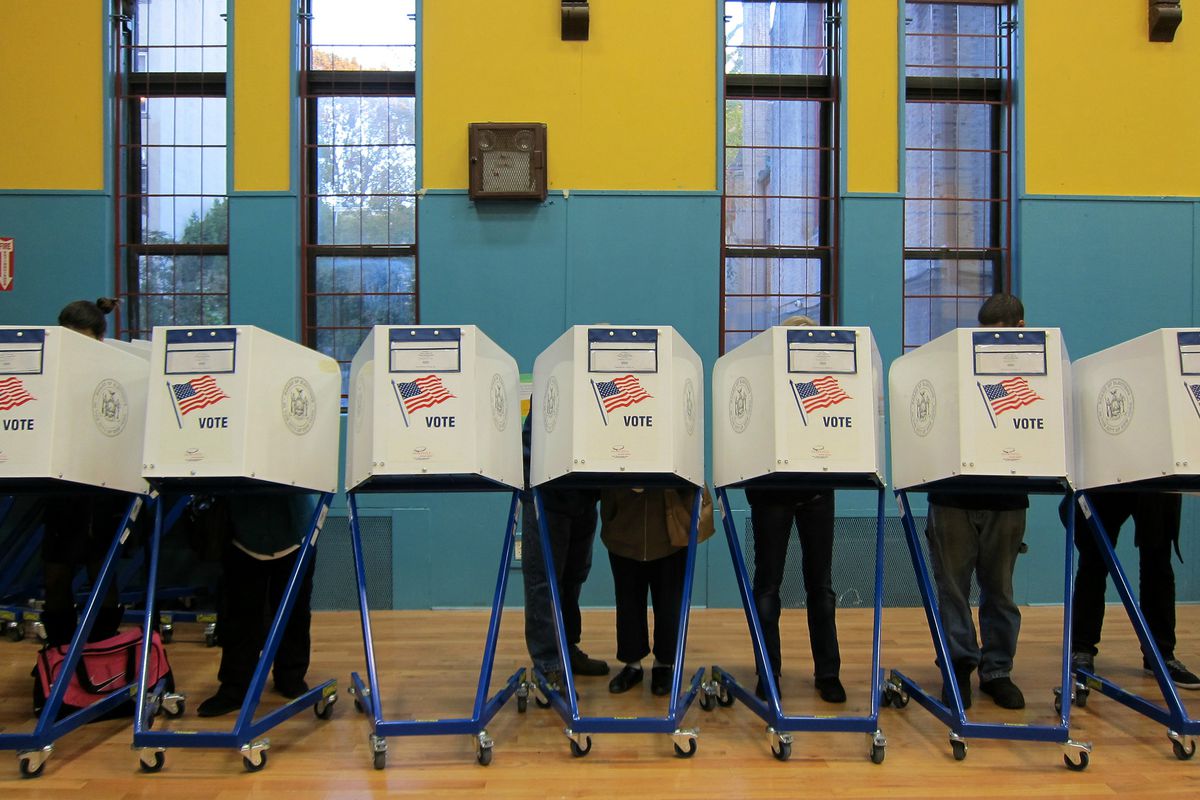 Letter to the editor: Strengthen democracy – open up Maine’s primaries

L.D. 231 would allow independents to vote in the primary of their choice without having to enroll in a party.

Letter to the Editor by Jim Shaffer to the Press Herald

I consider myself a political independent, so why am I enrolled in a party? It is because, as an independent, I can’t participate in (taxpayer-funded) primary elections.

Primary elections are important. They determine who the candidates will be in general elections. But 32 percent of Maine’s voters, and 50 percent of voters ages 18 to 33, are unenrolled and can’t participate in this stage of the democratic process.

Over the years, I’ve seen worthy candidates from both parties, and in order to help them reach the general election, my solution has been to frequently change my party registration. But this is tedious, and most independents don’t bother. They just don’t participate in primaries.

A solution to this anti-democratic situation would be L.D. 231, An Act to Establish Open Primaries. It should actually be labeled “… Establish Semi-Open Primaries,” because Republicans would not be able to vote in Democratic primaries or vice versa, but independents like me would be allowed to cast one vote in the primary of their choice without having to enroll in a political party. Our democracy would be strengthened by greater voter participation and by encouraging candidates to appeal to a broader, more centrist group of voters than simply the hard core of their parties. This would help reduce the extreme political polarization that troubles our democracy now.

If you agree, please contact your legislators and encourage them to support L.D. 231. Our democracy isn’t perfect, but this would make it better.