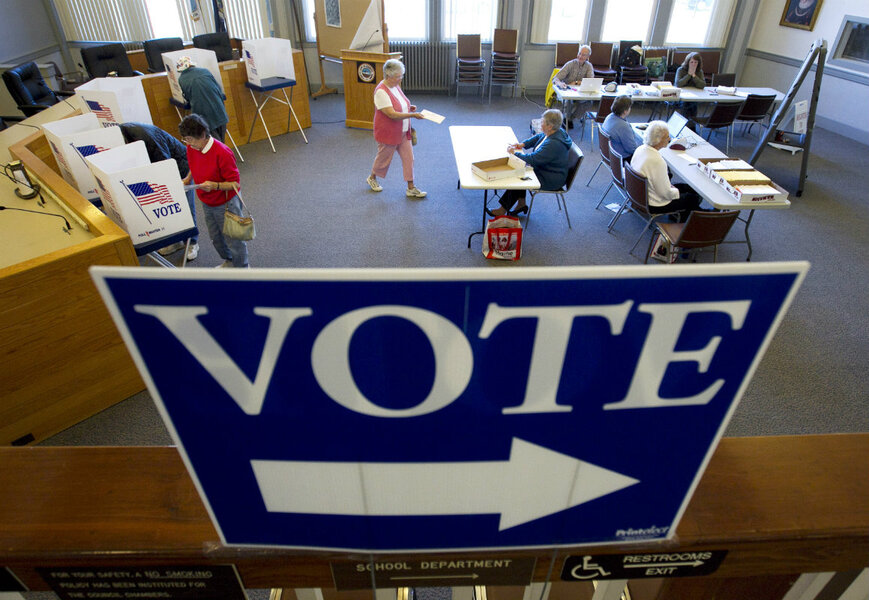 First, although we are all elected officials in Scarborough, this letter reflects our personal opinions, not those of the Scarborough Town Council or BOE.

We are writing to respectfully encourage legislators to support LD 231, An Act to Establish Open Primaries.

As most readers will likely know, town and city councils and select boards in Maine are nonpartisan entities. When we run for town council or board of education, we do so as proud residents of Scarborough, not as Democrats or Republicans.

This structural nonpartisanship allows us to conduct the town’s business without influence of partisan considerations and we are held accountable by all of our constituents, regardless of whether or not they share our party affiliation.

By allowing unenrolled voters to participate in taxpayer funded elections, our legislators would be better positioned to authentically engage with all of their constituents, just like we do at the local level.

More importantly, unenrolled voters deserve a say, especially considering that primaries are taxpayer funded and nearly 65 percent of elections are determined in the primary.

If you agree that the 32 percent of Maine voters who are unenrolled should be permitted to participate in the taxpayer funded party primaries, please reach out to your legislators and encourage them to support LD 231.